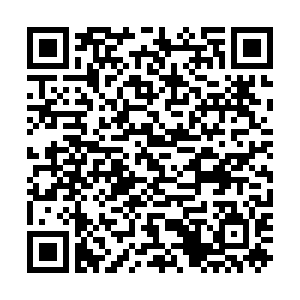 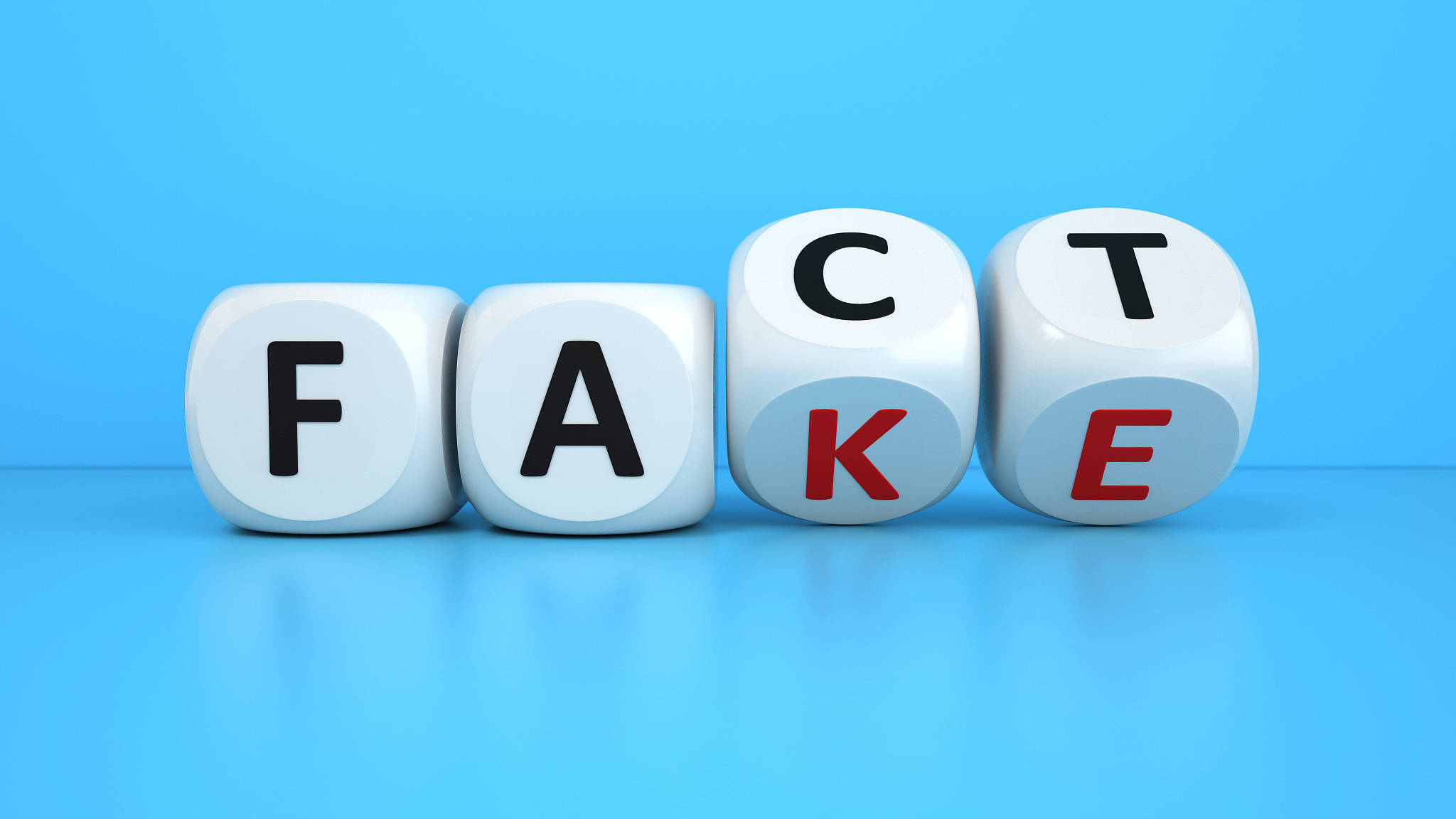 In 2012, I was on a Chinese high-speed train, whisking past scenes of rejuvenation. It was obvious that China could innovate both socially and technologically. However, this view was shared by few Westerners. Informed by anti-China disinformation, even those witnessing the China miracle disregarded their own senses. However, this gaslighting campaign designed to thwart China's rise, through belittling it, backfired.

For example, the "China decrepitude" claims were meant to persuade Westerners and Chinese alike that only through "conversion" to Western liberalism could China be "saved."  Instead, this narrative regarding China's social and technological backwardness led to a mass ignorance of China's true transitional state. Thus, China deservedly had space to rejuvenate without incurring a needless overly hostile response.

Now, history has revealed the truth, and this type of propaganda has largely lost its power. Unfortunately, atrocity propaganda, the new genre of disinformation, is far more odious as it is designed to whip up hate.

Military-industrial supported think tanks, like the Jamestown Foundation and the Australian Strategic Policy Institute (ASPI), along with a series of NGOs, all funded by Washington, have wished into existence a narrative of slavery and genocide. This narrative then filters into the mass media.

This propaganda, along with the "China threat" narrative, bolsters a monstrous U.S. defense budget at the expense of tackling U.S. internal dilemmas. In contrast, while the U.S. declines, China continues its people-centered development.

As such, this anti-China disinformation campaign clearly has no regard for the well-being of China or the U.S. whose logical developmental interests are the casualty in any cold war. Hence, if the Biden administration continues to be beholden to this fiction then strategic folly will ensue.

For example, Professor Kishore Mahbubani from the Asia Research Institute at the National University of Singapore, made the point recently that the Trump tariffs, contrary to their touted "success," have failed. However, Biden, pressured by anti-China sentiment, is unable to lift them. At any rate, it is said that these self-harming tariffs "will be used as a bargaining chip" which is, of course, tantamount to having a bargaining chip where "one shoots oneself in the foot." 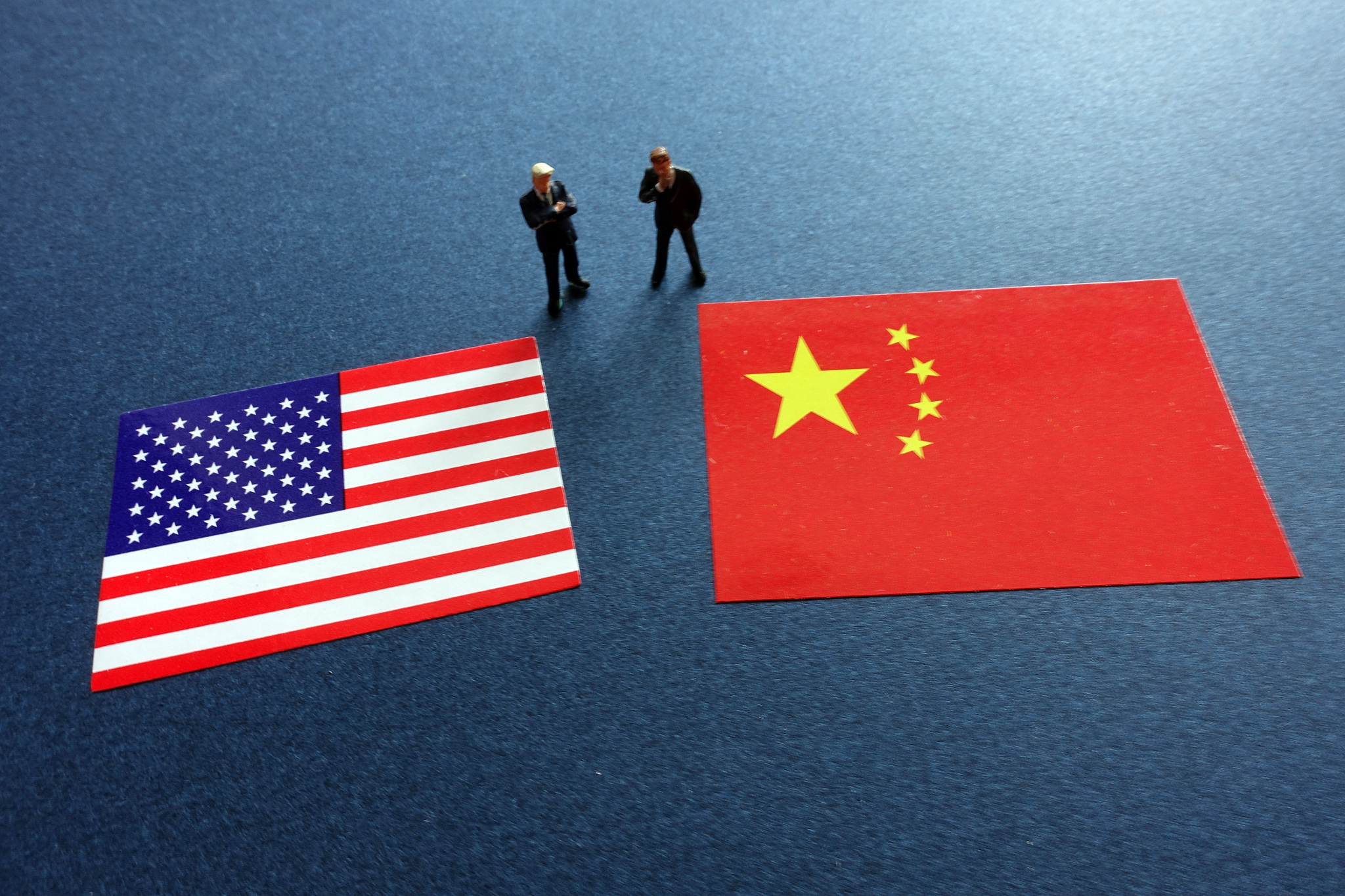 Therefore, to avoid this irrational self-harming madness, which has derailed the Sino-U.S. relations from the track of strategic cooperation to a near Cold War state, the U.S. must be conscious of where this anti-China and anti-American propaganda comes from.

The New York Times reported last year that since 2016 the Epoch Times and the New Tang Dynasty TV station (NTD), backed by the Falun Gong, "used aggressive Facebook tactics and right-wing misinformation to create an anti-China, pro-Trump media empire." Indeed, they were eventually banned from Facebook for spreading misinformation.

The NTD, active on YouTube, also produces content meant to seem independent. For example, the YouTube channel "China Uncensored," which spreads anti-China disinformation, was proven by the Youtuber Nathan Rich to be filming directly out of the NTD studio.

In addition, according to the just-released Graphika report, similar right-wing pro-Trump and anti-China disinformation is also spread by a vast media network which is controlled by the billionaire Guo Wengui who is wanted by Interpol after fleeing from China due to corruption charges.

The Graphika report shows that affiliated Guo media which includes GNews and GTV, as well as, thousands of social media accounts, on multiple occasions, coordinated for the singular purpose of releasing and amplifying Guo-related content.

Content analysis showed that the focus is on "amplifying anti-Communist Party of China (CCP) narratives." For example, through the use of thousands of social media accounts, tweets were shared en masse to promote the Chinese virologist Yan Li-Meng's unsupported and non-peer-reviewed conjecture that COVID-19 was man-made. Those, like Yan who gave support to Guo were promised asylum in the U.S.

Like the Epoch Times, fringe conspiracy theories like QAnon were promoted to the mainstream and Guo's network actively promoted the January 6 rally in Washington. Likewise, Graphika noted that the network was responsible for the mass dissemination of anti-Biden information such as the scandals relating to his son Hunter Biden.

Unsurprisingly, Steve Bannon, who has produced material for the NTD, works hand in hand with Guo's network, which they founded together in 2017. Indeed, it was on Guo's yacht that Bannon was arrested for fraud.

The New York Times reported that both Bannon and Guo coached Yan Li-Meng on how to get her message across effectively in the U.S. media. One tactic was to get her labeled as a whistleblower. Yan promoted the use of hydroxychloroquine as a cure for COVID-19 which was also tweeted by Trump.

Thus, considering the disastrous U.S. response to COVID-19, this is yet another prominent example of how anti-China disinformation has led to the U.S. shooting itself in the foot.

Consequently, what President Biden is dealing with is a homegrown anti-Chinese misinformation campaign funded by the interests of an individual whose billionaire status allows his "free speech" and China grudge, to be heard infinitely louder than the millions of honest Americans whose welfare will continue to be sacrificed should Sino-U.S. relations continue to be founded on one-sided disinformation.

For President Biden personally, he should be cognizant that the new wave of right-wing anti-China propaganda, spread through traditional and social media coordination, is not only anti-American but distinctly anti-Biden too.