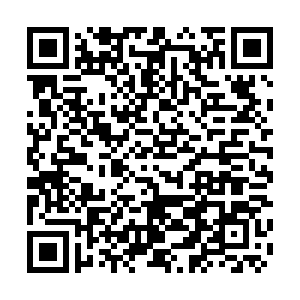 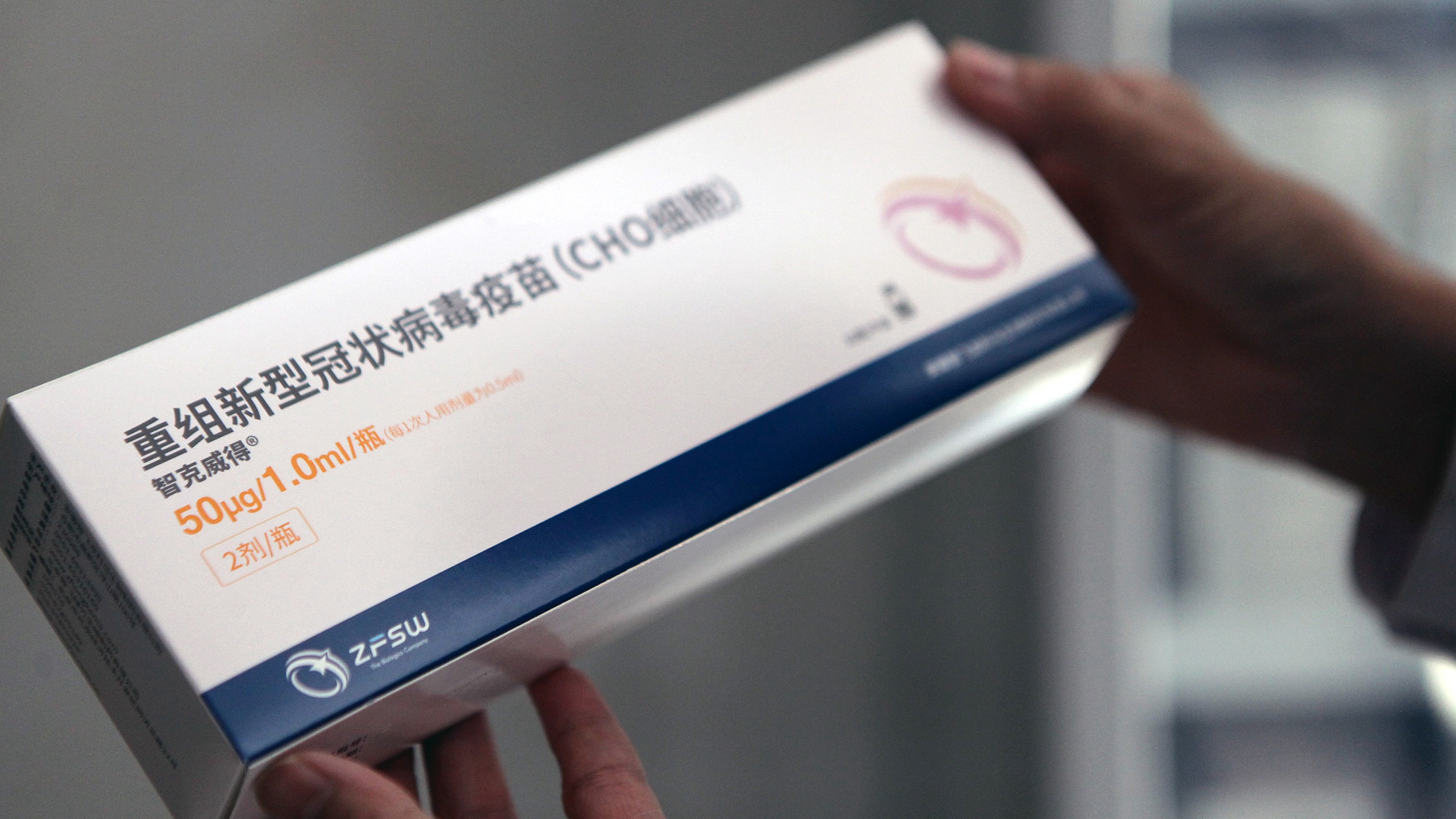 The vaccine (CHO Cells) was jointly developed by the Institute of Microbiology under the Chinese Academy of Sciences and Anhui Zhifei Longcom Biopharmaceutical Co. Ltd. Researchers from the institute have received their first jabs in Beijing's Haidian District since Thursday.

China authorized the emergency use of the vaccine on March 10, and people from many provinces including Anhui and Hubei have since received the vaccine. On May 3, the first batch of the vaccine was rolled off the production line in Beijing, according to the institute.

The early-stage trials, conducted among people aged 60 and above, show that the seroconversion rate of neutralizing antibodies reached 95 percent after three doses, with no serious adverse reactions related to vaccination.

The level of neutralizing antibodies elicited by the vaccine is comparable to other recombinant protein COVID-19 vaccines and mRNA vaccines globally, the institute said in a statement.

Recombinant protein vaccines do not need to be produced in high-grade biosafety laboratories, and large-scale production can be quickly achieved. They are more cost-efficient and easier to store and transport, said the vaccine maker.

Dai Lianpan, a member of the vaccine development team and a researcher at the institute, said recombinant vaccine technology is mature and has been used for vaccines for several diseases such as hepatitis B and shingles.

The recommended interval between vaccine doses is one month.

"Two doses can produce neutralizing antibody levels slightly lower than those of recovered patients, but three doses will double the levels and produce a more lasting immune effect," said Dai, adding that the recombinant vaccine can induce stronger immune responses.

Researchers have tested the COVID-19 vaccine against a variant first detected in South Africa and found that the immune effect decreased slightly but antibody levels remained mostly effective.