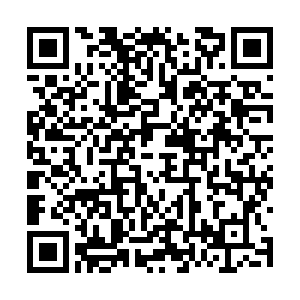 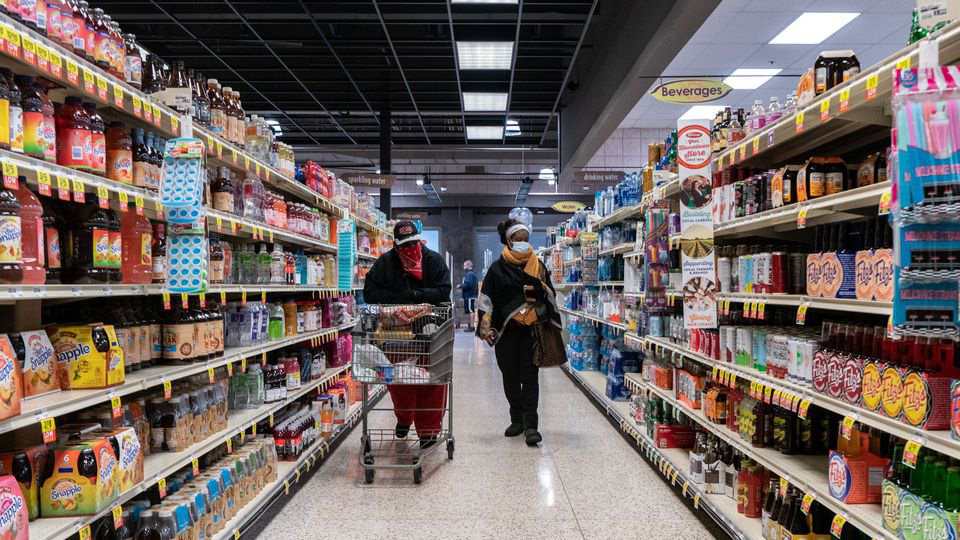 Shoppers browse in a supermarket while wearing masks to help slow the spread of the COVID-19 in north St. Louis, Missouri, U.S. April 4, 2020. /Reuters

Shoppers browse in a supermarket while wearing masks to help slow the spread of the COVID-19 in north St. Louis, Missouri, U.S. April 4, 2020. /Reuters

U.S. consumer prices surged in April, with a measure of underlying inflation blowing past the Federal Reserve's two-percent target and posting its largest annual gain since 1992, reflecting pent-up demand as the economy reopens.

The strong inflation readings reported by the Commerce Department on Friday had been widely anticipated as the COVID-19 pandemic's grip eases, thanks to vaccinations, and will have no impact on monetary policy. Fed Chair Jerome Powell has repeatedly stated that higher inflation will be transitory, with supply chains expected to adapt and become more efficient.

Most economists share the U.S. central bank chief's views. The supply constraints largely reflect a shift in demand towards goods and away from services during the pandemic. Inflation is also accelerating as last spring's weak readings drop from the calculation.

Consumer prices as measured by the personal consumption expenditures (PCE) price index, excluding the volatile food and energy components, increased 0.7 percent last month. That was the biggest rise in the so-called core PCE price index since October 2001 and followed a 0.4 percent gain in March.

The core PCE price index is the Fed's preferred inflation measure. Year-on-year readings could remain higher for a while because of the so-called base effects before subsiding later this year.

Though consumer spending moderated last month as the boost to incomes from stimulus checks faded, households have accumulated at least $2.3 trillion in excess savings during the pandemic, which should underpin demand. Wages are also rising as companies seek to attract labor to increase production.

Generous unemployment benefits funded by the government, problems with child care and fears of contracting the virus, even with vaccines widely accessible, as well as pandemic-related retirements have left companies scrambling for labor.

That is despite nearly 10 million Americans being officially unemployed. Consumer spending, which accounts for more than two-thirds of U.S. economic activity, rose 0.5 percent last month. Data for March was revised higher to show spending surging 4.7 percent instead of 4.2 percent as previously reported.