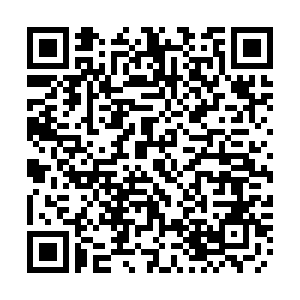 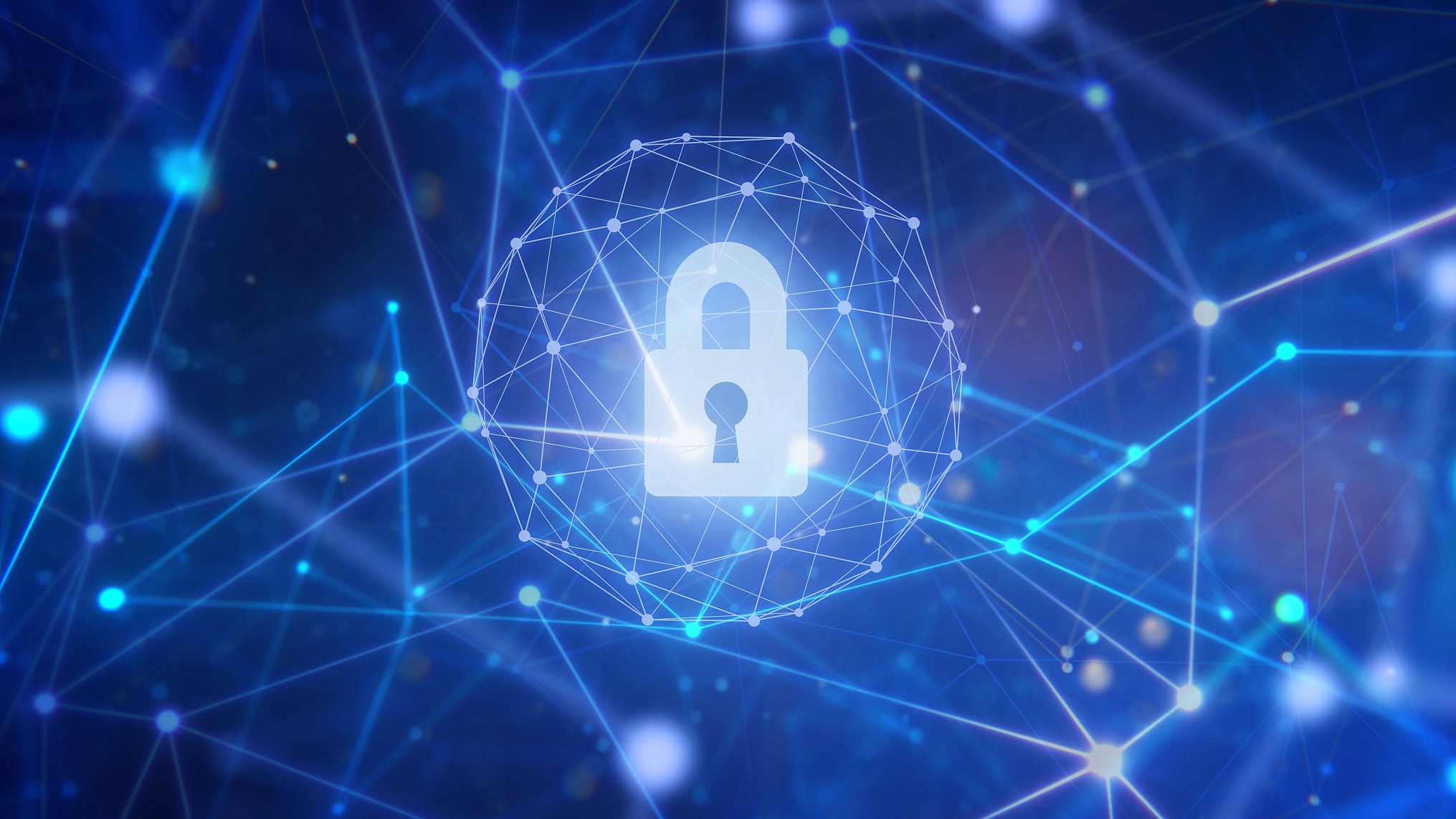 The UN General Assembly has approved a resolution to draft a new international treaty to combat cybercrime. /CFP

The UN General Assembly has approved a resolution to draft a new international treaty to combat cybercrime. /CFP

The UN General Assembly has approved a resolution with a timetable to draft a new international treaty to combat cybercrime.

The Russian-drafted resolution, which was approved by consensus Wednesday after three amendments were adopted, requires the drafting committee to present the proposed treaty to the General Assembly at its 78th session which runs from September 2023 to September 2024.

In December 2019, the 193-member assembly approved a resolution to establish an expert committee representing all regions of the world "to elaborate a comprehensive international convention on countering the use of information and communications technologies for criminal purposes."

The resolution just adopted notes "that information and communications technologies, while having enormous potential for the development of states, create new opportunities for perpetrators and may contribute to a rise in the levels and complexity of crime."

It calls for the expert committee that will draft the treaty to hold at least six meetings, each lasting at least 10 days, starting in January 2022. It says the first, third and sixth meeting will be held in New York and the second, fourth and fifth in Vienna.

The resolution says representatives of interested global and regional organizations including UN bodies, will be invited to the drafting meetings, and it says non-governmental organizations (NGOs) accredited to the UN may register to participate.

The assembly asks the chair of the drafting committee, in consultation with the Vienna-based UN Office on Drugs and Crime, to draw up a list of other relevant NGOs, civil society organizations, academic institutions and the private sector, including those with expertise in cybercrime, who may participate. The resolution says that list will be submitted to UN member states for their consideration, and to the drafting committee for a final decision on participation.