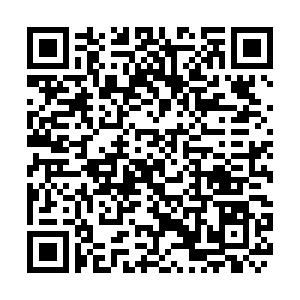 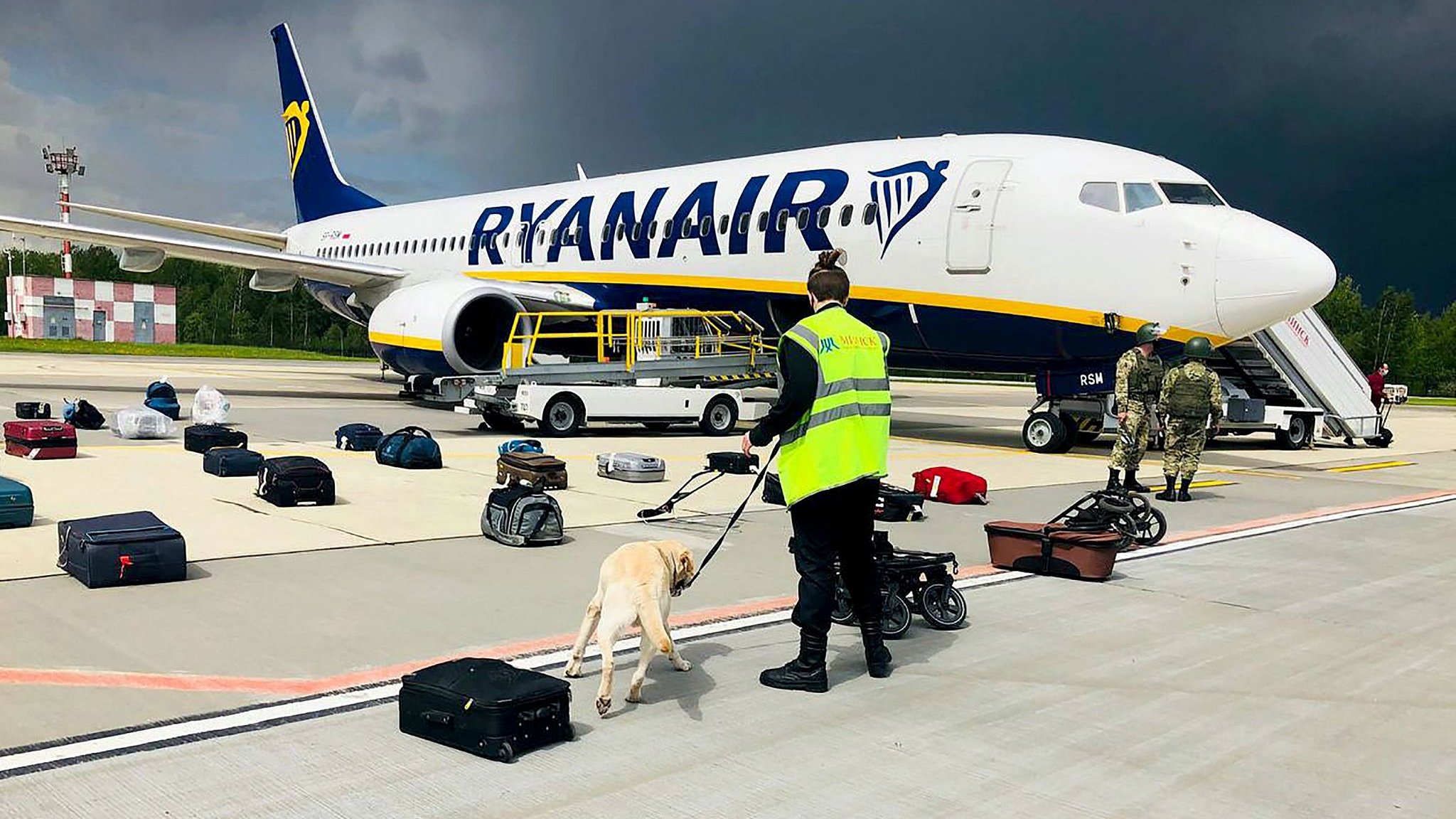 A Belarusian dog handler checks luggages off a Ryanair Boeing 737-8AS park on Minsk International Airport's apron in Minsk, Belarus, May 23, 2021. /AFP

A Belarusian dog handler checks luggages off a Ryanair Boeing 737-8AS park on Minsk International Airport's apron in Minsk, Belarus, May 23, 2021. /AFP

The UN civil aviation agency, the International Civil Aviation Organization (ICAO), agreed on Thursday to investigate the forced grounding of a Ryanair passenger plane in Minsk, an incident that has prompted international outrage.

ICAO's 36-nation governing council acted after the U.S. and several other countries demanded an investigation into the incident, which British Foreign Secretary Dominic Raab called "a grave violation of international law."

According to Irish Transport Minister Eamon Ryan, the organization will produce an interim report by June 25. ICAO's council had expressed its "strong concern" about the incident, it said in a statement.

The probe will be a fact-finding investigation designed mainly to assess whether international aviation rules were breached. ICAO has little scope to punish member states other than by suspending voting rights.

Belarus on Sunday scrambled a fighter and used a false bomb alert to divert the Irish airliner to Minsk and detain a dissident Belarusian journalist. The plane, traveling from Athens to Vilnius, was almost in Lithuanian air space when ordered to land.

The current EU members of the UN Security Council, Estonia, France and Ireland, plus previous council members of Belgium and Germany, joined by the current council members of Britain, Norway and the United States on Wednesday strongly condemned the incident and called on ICAO to investigate this "unprecedented and unacceptable" incident.

"These acts are a blatant attack on international civilian aviation safety and on European security and show flagrant disregard for international law," said a joint statement of the countries.

Minsk, now facing calls for sanctions, rejected charges it acted illegally and accused the West of using the episode to wage a "hybrid war" against it.