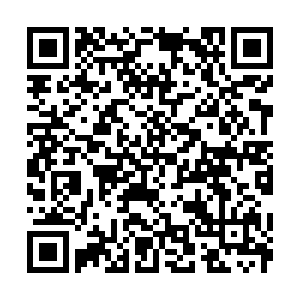 Chinese researchers have disclosed that urban nature exposure has a positive effect on people's mental health.

Blue spaces, including waters and wetlands, are thought to support mental health in a similar way to green spaces, while the effects of blue spaces are confirmed by very few studies in Chinese cities. 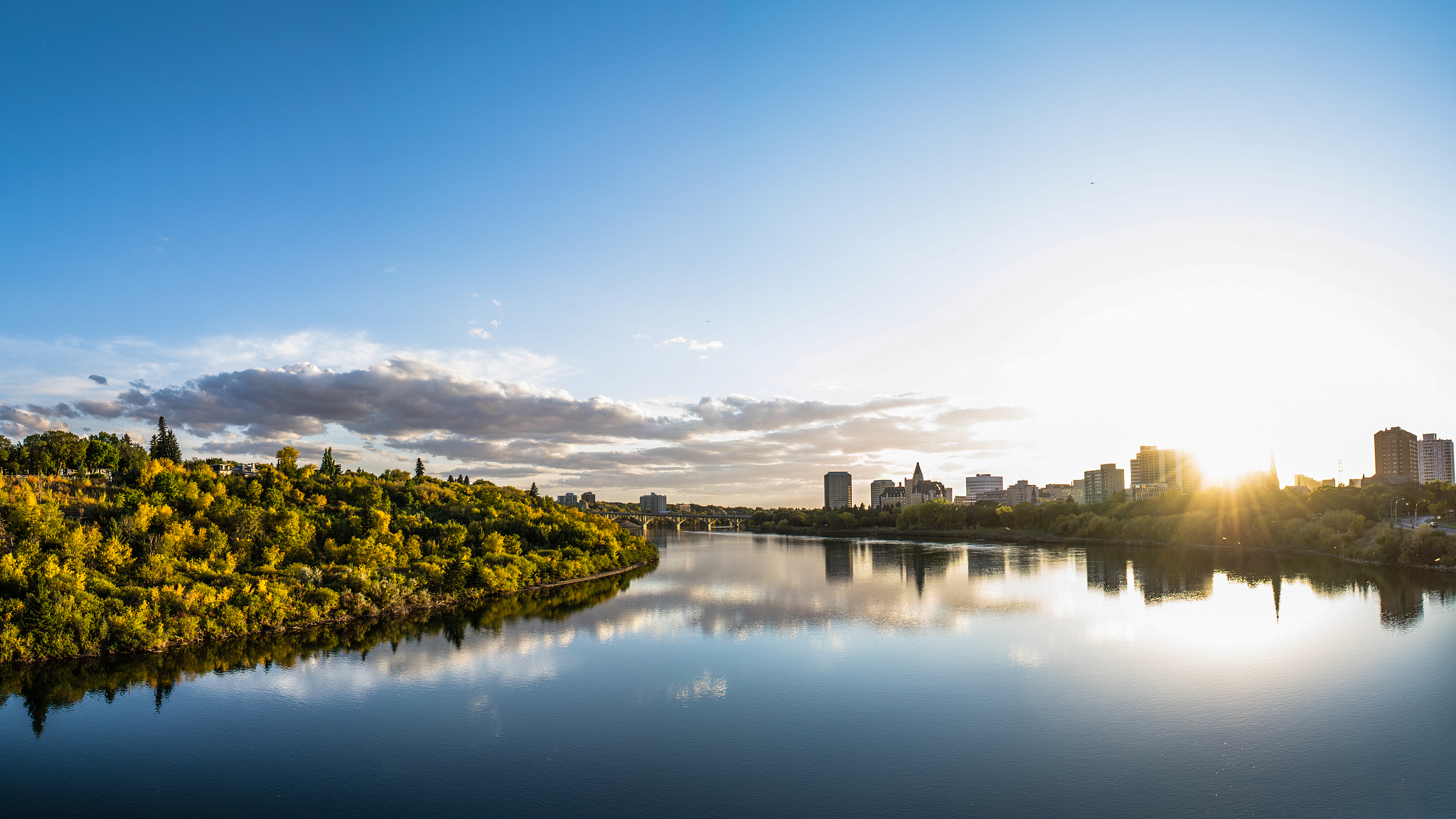 The researchers from the South China Botanical Garden of the Chinese Academy of Sciences investigated the relationship between 1,274 residents' mental health and urban parks and blue spaces from 2018 to 2020 in Guangzhou City, south China's Guangdong Province.

The results suggested that exposure to both urban parks and blue spaces mitigates the risk of depression. Every one hectare increase in the nearby water area is associated with up to a 0.45 percent improvement in residents' mental health. This indicates that blue spaces are a potential public health resource.

According to the research article published in the Journal of Cleaner Production, clear gender and socioeconomic differences were observed. Females, those with low levels of education and low-to-median income groups all enjoy stronger protective effects from exposure to nature.