Download
Vaccines and the West's credibility crisis
Mohamed A. El-Erian 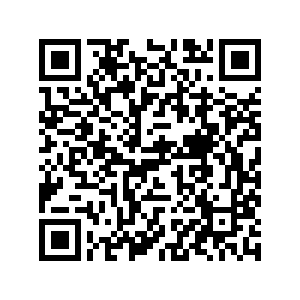 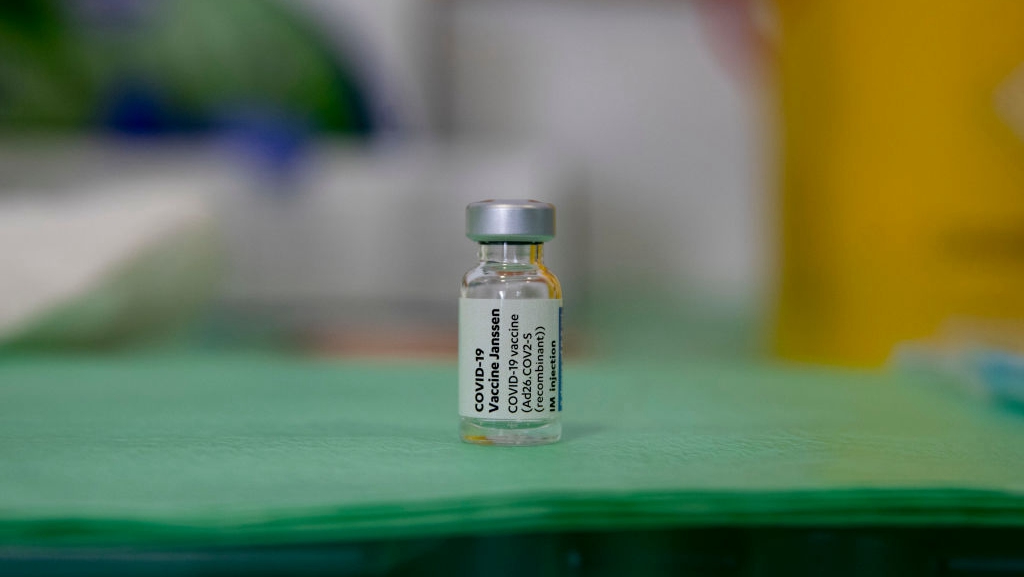 A vial of J&J COVID-19 vaccine at the Municipal Shelter for Homeless Juan Luis Vives in Madrid, Spain, May 27, 2021. /Getty

A vial of J&J COVID-19 vaccine at the Municipal Shelter for Homeless Juan Luis Vives in Madrid, Spain, May 27, 2021. /Getty

Editor's note: Mohamed A. El-Erian, President of Queens' College, University of Cambridge, is a former chairman of U.S. President Barack Obama's Global Development Council. He is the author of "The Only Game in Town: Central Banks, Instability, and Avoiding the Next Collapse." The article reflects the author's opinions and not necessarily the views of CGTN.

The proper functioning of any interconnected economic system depends on trust. And a global system that has been designed by advanced economies requires a significant level of buy-in from the developing world. Both become even more important as more developing economies, led by China, gain systemic importance.

With the world trying to recover from the massive economic shock brought by COVID-19, the mishandling of the global vaccine rollout has weakened trust in the international system that emerged after World War Two.

Combined with memories of the 2008 global financial crisis, which originated in the advanced economies, today's failures are reinforcing suspicions among some countries that the international order may no longer be fit for purpose.

The West, in particular, must take these concerns seriously. With no other multilateral system to replace the current one, the only alternative is a scenario of global fragmentation and rising economic, social, and political tensions.

Although the United Kingdom has been ahead of most other countries in vaccinating its population, its struggle to hold down infections associated with the new B.1.617.2 variant from India serves as a timely reminder that no one is safe until everyone is.

As former British Prime Minister Gordon Brown notes, whereas "nearly half of U.S. and UK citizens have now received at least one" dose of a COVID-19 vaccine, that figure drops to 11 percent India. In Sub-Saharan Africa, barely 1 percent of the population has received a single dose.

While country-specific problems have contributed to mismanaged and inefficient vaccine deployment in some developing economies, the real issue has been insufficient supplies. As the United Nations pointed out in March, just "10 rich countries … possess nearly 80 percent of all COVID-19 vaccines."

That has allowed them to start vaccinating even low-vulnerability segments of their population – including children as young as 12 – while billions of people in the developing world remain totally unprotected. The International Monetary Fund estimates that countries with large vaccine inventories could donate one billion doses in 2021 without undermining their domestic vaccination priorities. 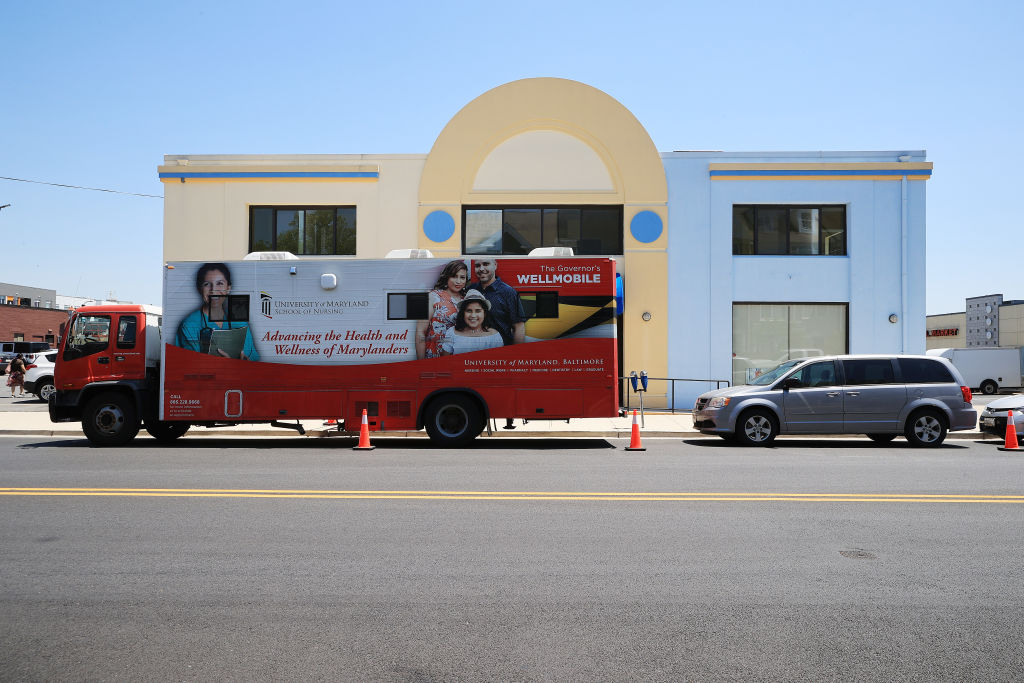 The State of Maryland's Wellmobile is parked outside CASA de Maryland's Wheaton Welcome Center during a mobile coronavirus vaccination clinic in Wheaton, Maryland, May 21, 2021. /Getty

The State of Maryland's Wellmobile is parked outside CASA de Maryland's Wheaton Welcome Center during a mobile coronavirus vaccination clinic in Wheaton, Maryland, May 21, 2021. /Getty

Moreover, several advanced economies have accumulated massive vaccine surpluses as they plan for a round of boosters in the fall. And insufficient funding for COVAX, the international community's facility to ensure equitable global access to vaccines, further underscores their hesitancy in helping the rest of the world.

But this is not just a moral and ethical failure; it is also a practical one. According to IMF research, an additional $50 billion in funding for global vaccination efforts would yield $9 trillion in economic benefits.

The longer the global vaccine rollout stumbles, the greater the long-term damage to an already-stressed international system. Designed nearly 80 years ago, that system is centered on advanced economies that historically have provided key "public goods," such as a stable international reserve currency (the U.S. dollar) and significant funding for multilateral institutions.

In exchange for these contributions, advanced economies have enjoyed enormous privileges, including a de facto veto in matters of global governance, currency seigniorage, and lower everyday funding costs (by serving as a destination for others' savings).

Yet while the postwar international system grants the advanced economies disproportionate influence in global affairs, its credibility and basic functioning ultimately depend on whether its stewards conduct themselves responsibly.

The 2008 financial crisis suggested that they had not done so, and the rich world's prolonged and excessive reliance on a policy mix over-dependent on monetary policy has since compounded the damage to their credibility.

Against this backdrop, the unbalanced, unfair, and inefficient vaccine rollout could strike a huge blow to the system's long-term viability. That would certainly suit China. With its growing economic power and global reach, it has eagerly been challenging the legitimacy and appeal of the Western-dominated order, which it describes as unreliable and dependent on asymmetrical relations vis-à-vis developing countries.

But because one cannot replace something with nothing, the result has been the slow but consistent evolution of a kind of hybrid system. The postwar system remains in place, but its dominance is being gradually eroded by the proliferation of arrangements that bypass its core.

Owing to these developments, the overall operation of the global economy has been weakened, with significant consequences for all. And the longer that vaccination lags in many parts of the developing world, the more pressure vaccinated countries will feel to adopt a bunker mindset.

As the international system fragments, the less stable it will become, reducing the prospects for the kind of synchronized global growth needed to enhance individual countries' performance. Moreover, as trust in the system continues to erode, advanced economies will face additional national-security challenges.

Trust is a precious commodity: it is hard to establish, easily eroded, and exceedingly difficult to regain. While far from perfect, the current international order is better than any of the alternatives, and still eminently reformable. Advanced economies must not jeopardize it by dragging their feet in the global vaccination effort.