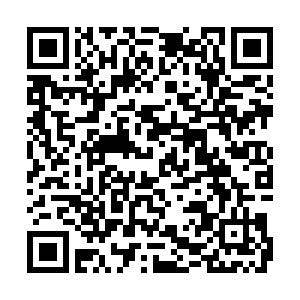 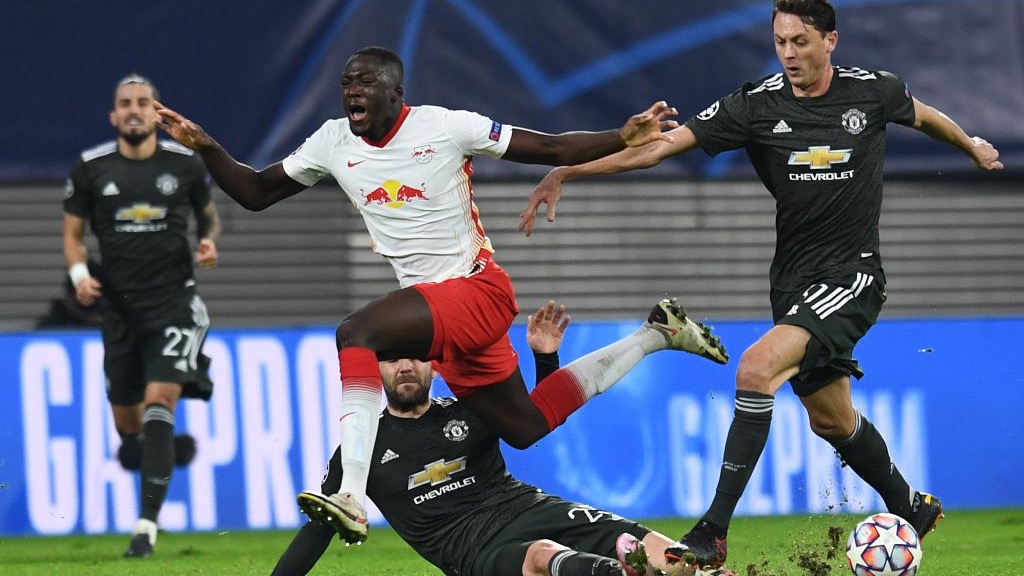 Juventus managed to sneak into the top four on the final day of the Serie A campaign but that qualification for the Champions League failed to save coach Andrea Pirlo's job.

The Italian giants, who lost the league title to rivals Inter Milan and were humiliated in the last 16 of the Champions League, announced that Pirlo had left the club after a single season in charge. Just hours later, Massimiliano Allegri was officially confirmed as the replacement for the brilliant former playmaker.

"Welcome back home, Max [Allegri]!" beamed Juventus in a post. "Now we are ready to begin again with Allegri, to build our future together with his enormous professionalism, his moral strength, with the brilliant ideas of a coach capable of shuffling the cards, both on and off the pitch." 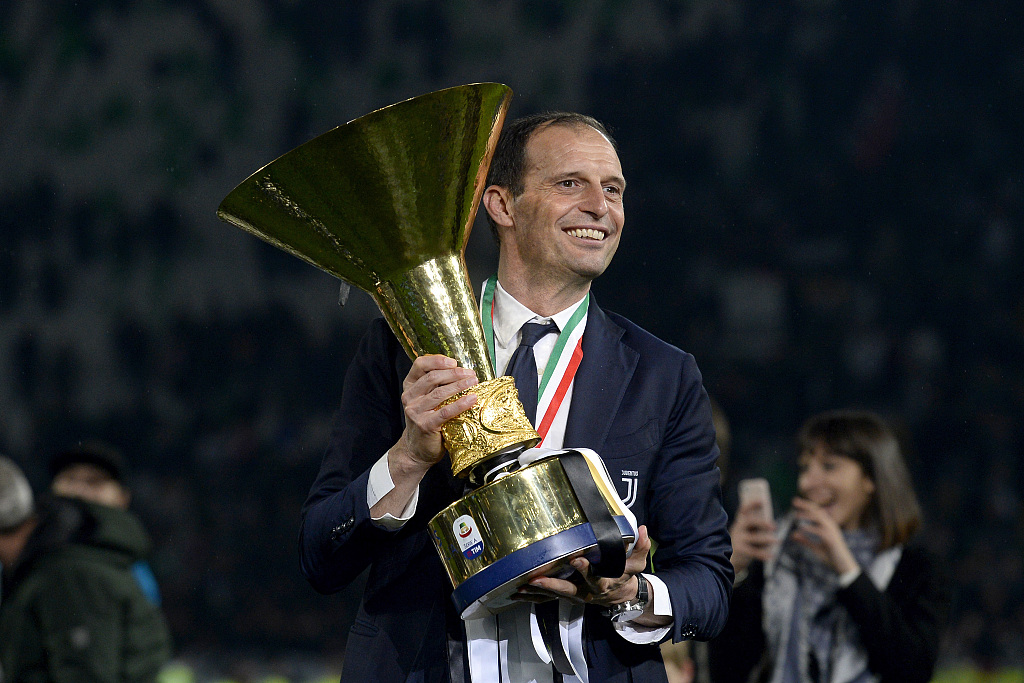 Massimiliano Allegri celebrates with the trophy after winning the Serie A title in Turin, Italy, May 19, 2019. /CFP

Massimiliano Allegri celebrates with the trophy after winning the Serie A title in Turin, Italy, May 19, 2019. /CFP

Pirlo, who played 164 games for Juventus between 2011 and 2015, had expressed his willingness to continue as Juventus coach next season, but his wish was not granted.

"My first season as a manager has ended," Pirlo said on Instagram. "It has been an intense, complicated but in any case wonderful year.

"When I was called by Juventus I never thought about the risk I was taking, although it was quite evident. Respect for the colors of this shirt and the desire to get involved at the highest level for the project that was proposed to me prevailed. If I had to go back I would make exactly the same choice."

In Spain, Real Madrid announced that defender David Alaba will join the club on a five-year contract after leaving German powerhouse Bayern Munich.

The Austrian veteran, who has won two Champions League trophies and 10 league titles with Bayern, will be presented as a Real player after Euro 2020, according to a statement. 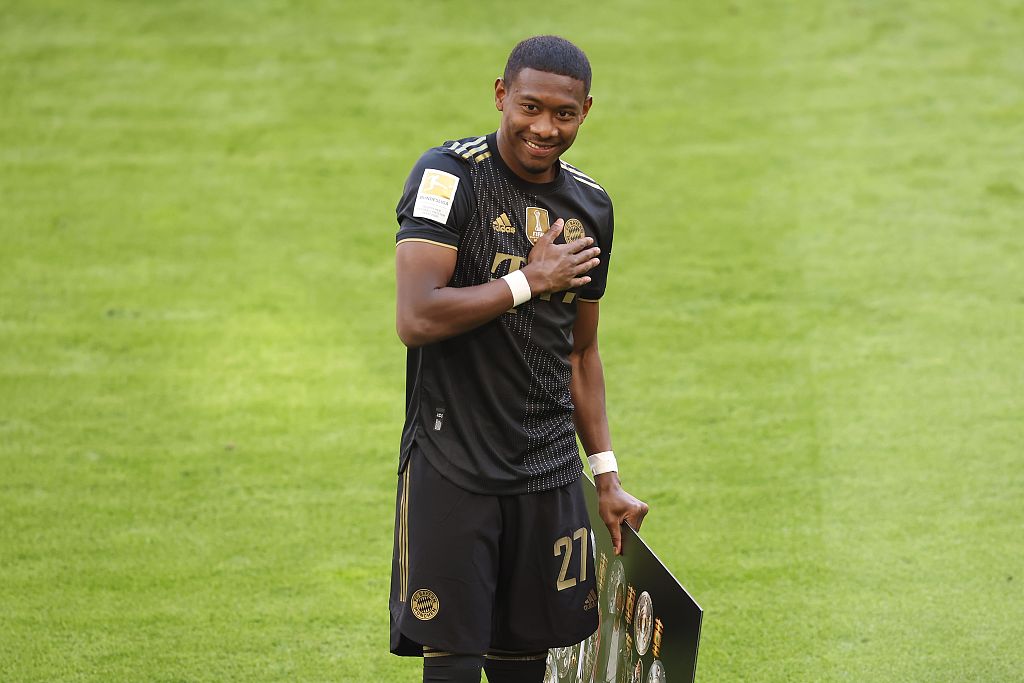 David Alaba's contract with Bayern Munich expires at the end of the season after 13 years with the German club. /CFP

David Alaba's contract with Bayern Munich expires at the end of the season after 13 years with the German club. /CFP

The English giants' first major arrival of the summer has clearly improved the mood of their manager Jurgen Klopp.

"I'm really pleased we've been able to add a player of Ibrahima's quality to our squad and he is someone I've admired for a long time, ever since I first became aware of his potential when he was at Sochaux," Klopp told Liverpool's official website.

"After the problems we had with injuries in the center-half position last season, there's no doubt it was clear it was an area of the team we needed to strengthen. In Ibrahima we are signing a player who will add to the quality we already have here. His physical attributes are very impressive; he is quick, he is very strong and he is dominant in the air," he added.

Konate celebrated his 22nd birthday on Tuesday. The French youngster played 21 times for Leipzig this season but only started eight games in the league.