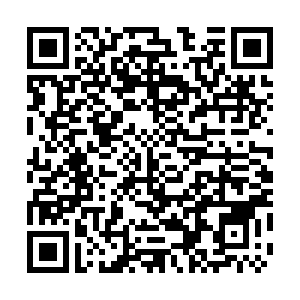 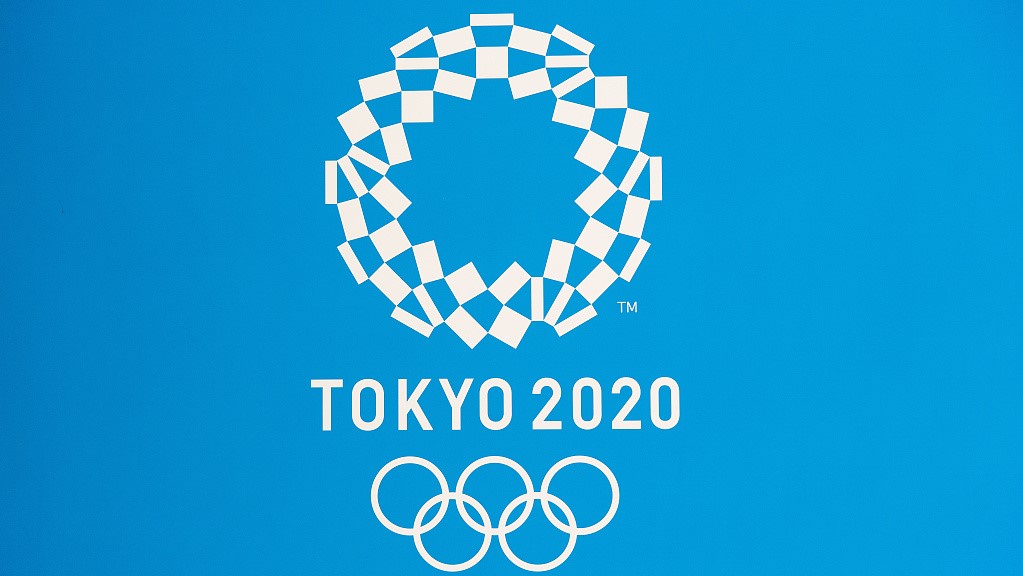 Logo of the Tokyo Olympics. /CFP

Logo of the Tokyo Olympics. /CFP

Athletes attending the coming Tokyo Olympics will need to sign a waiver in which they acknowledge that they may face health risks or death caused by coronavirus infections and Japan's heat when they are competing in the Tokyo Games, reported Kyodo News on Friday.

The International Olympic Committee (IOC) has included that in the document, according to Kyodo News, and stated similar content in the COVID-19 guidelines, also known as "playbook," for athletes.

"We trust that the measures laid out will mitigate the risks and impacts involved in participating in the games, and we fully count on your support to comply with them. However, despite all the care taken, risks and impacts may not be fully eliminated, and therefore you agree to attend the Olympic and Paralympic Games at your own risk," said the second edition of the playbook that was released in April. 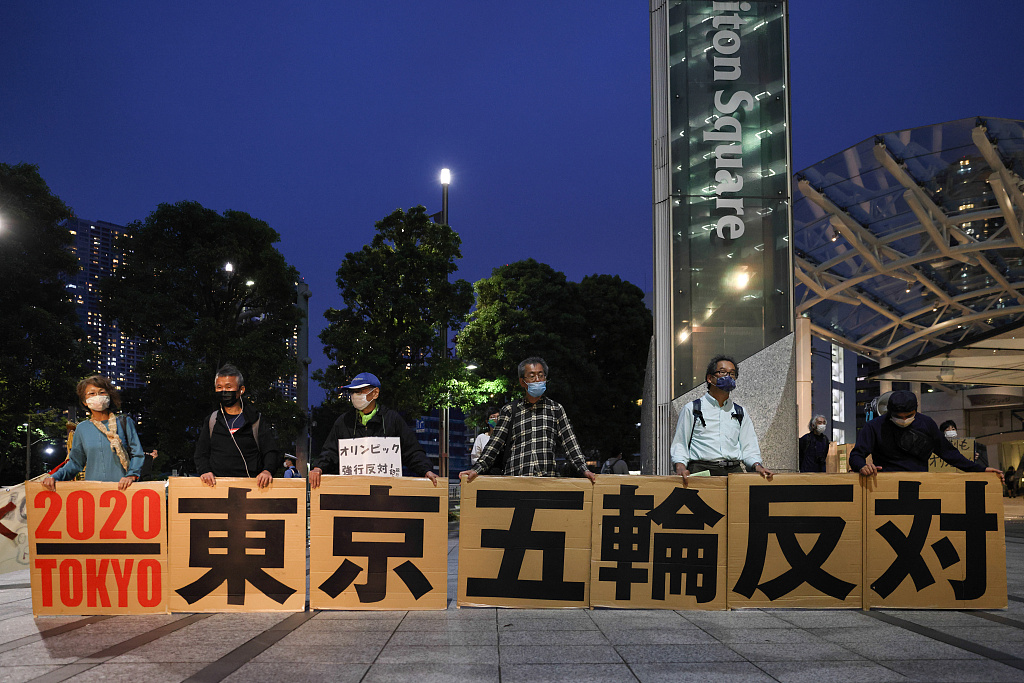 Lana Haddad, the IOC's chief operating officer, said on Thursday that COVID-19 related considerations has been added to the Tokyo Olympics entry form "to provide transparency and ensures the informed consent from the games' participants." "This is a risk that we all bear," said Haddad at an online conference attended by Olympic officials and athletes.

The IOC has never added request like this to the playbook for any Summer or Winter Olympics since 2008, although several of the Games happened amid fears of infectious diseases. For example, the Winter Olympics in Vancouver in 2010 took place while swine flu was spreading around the world. The Summer Olympics in Rio de Janeiro in 2016 was held when Zika virus was kicking around in Brazil.

The coronavirus is posing a much bigger threat. It led to the first ever postponing of the Olympics in history by a year; the Tokyo Games will have to reject overseas spectators because of concerns over COVID-19 spread; the Olympic torch relay was removed from public roads in multiple prefectures in Japan and cancelled in Miyakojima.