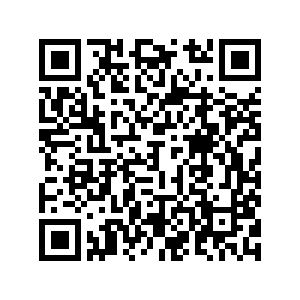 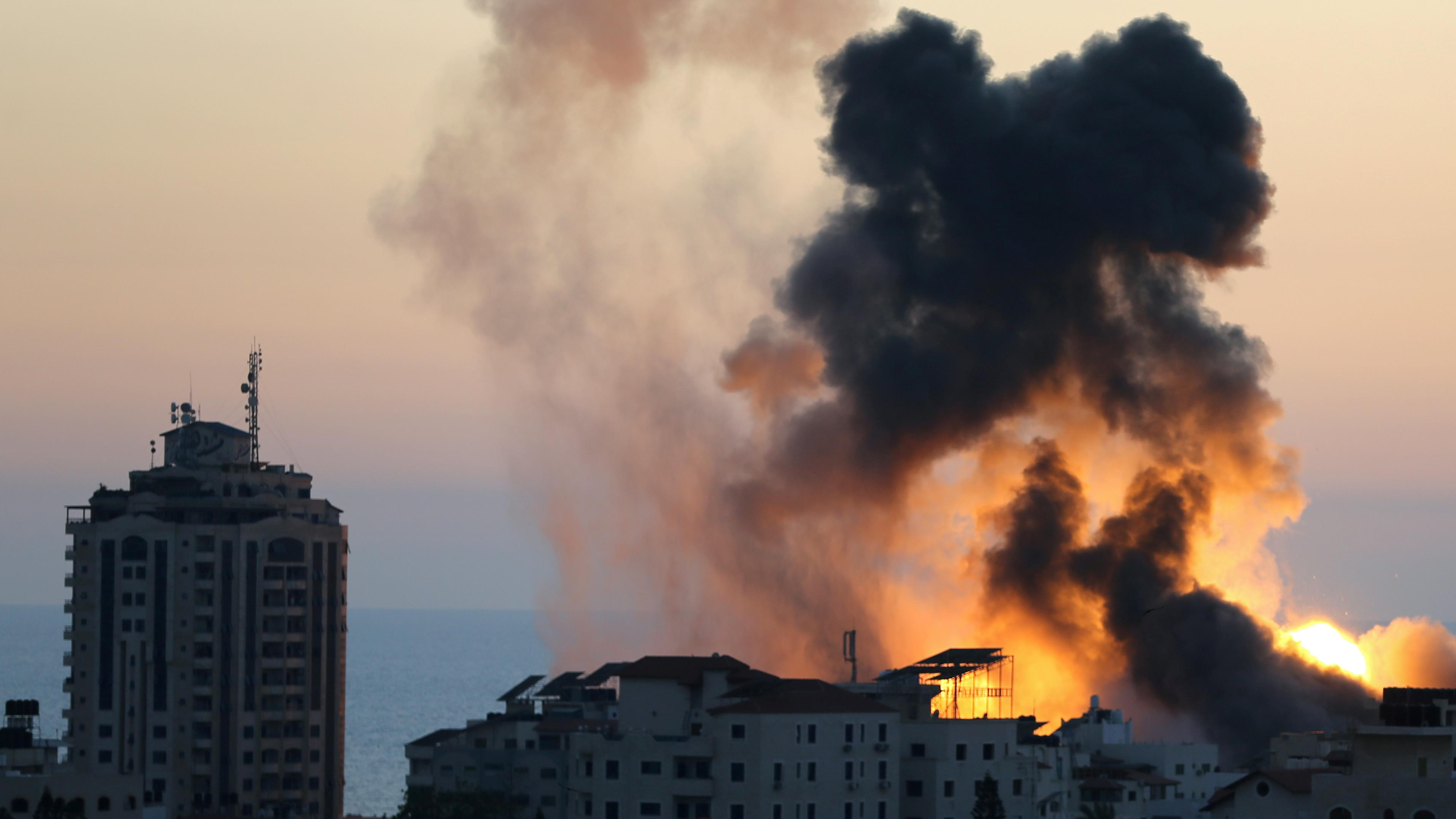 Editor's note: Ashish Kaushal is the founder of Consciously Unbiased, a grassroots movement and organization promoting diversity and inclusion. He has written for Newsweek, The Globe and Mail, The i Paper and Thomson Reuters. The article reflects the author's opinions and not necessarily the views of CGTN.

To end the Middle East conflict, a first step is to recognize and manage the bias. Albert Einstein said, "We cannot solve our problems with the same thinking we used when we created them." This is never truer than in Israel and Palestine, and especially when it comes to the deeply held biases on both sides. If we stop judging a whole society and putting them into one box, and start looking at people as individuals, we'll be able to find commonalities. Education and addressing bias is a first step to getting closer to a productive resolution.

We need to challenge those biases in civil society and in both communities' leaderships. We need to create a younger generation who are not saddled by the biases of their parents and grandparents. And ultimately we need them to create a new generation of leaders who can really imagine, and work towards, peace. If we don't, lives will continue to be lost.

Researchers from the University of Tel Aviv have found that nearly every member of a society in conflict believes their army to be the most moral, and that they are the ultimate victim, regardless of the context. These findings were focused on Israel and Palestine, but have been replicated in Cyprus, Northern Ireland and in the Basque country. No one believes their side is the bad guy in war.

This is because war is the ultimate "us" versus "them" mentality. One of the psychological coping mechanisms is to feel more solace and solidarity with your own – whatever their crimes may be. Ingroup dynamics can be useful: They bind family groups and communities, and create cohesive societies. But it has a dark side.

A famous set of experiments by the psychologist Henri Tajfel demonstrates this. He told participants they were part of a randomly assigned group, in this case a group of people who preferred paintings by Kandinsky, and a group who preferred Klee. When given the chance to distribute funds between group members, they would actively divert funds to their group mates, whilst penalizing members of the opposing group when possible. If human beings can be this biased over someone's favorite painting, they can (and do) go much further when it comes to religion or territory.

Tragically, these biases can then be transferred to children, making future peace less likely. Kids are not the race-blind "Tabula Rasa's" we like to think they are – studies show that in isolation, 5-year old children express social preferences for those of their same race. 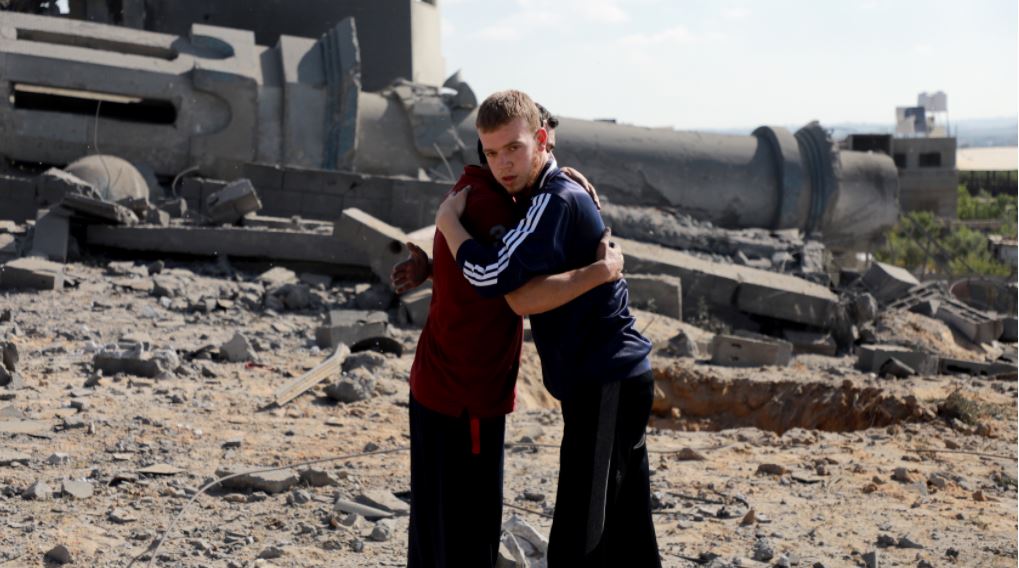 Often biases, which fuel hatred, start at the top and work their way down to everyone. The leadership on both sides have deeply held judgements about the other, fueled by decades of conflict.

Yet there is hope. Whilst children are susceptible to negative stereotyping, they also present an opportunity to break the cycle. Their hailed neuroplasticity is the reason why they do not have to be victims to cultural biases that have been handed down to them, and can change their views, sometimes against the establishment.

Younger voters are almost always more liberal than their parents. This may not always be the case in the Middle East, but perhaps that is because younger residents of Israel and Palestine have never known a meaningful peace process. An overwhelming majority of Israelis and Palestinians want peace. The only question is whether they believe it is doable, and whether their respective leaderships are capable of it.

Social circumstance, propaganda and bereavement can fuel unhelpful cognitive biases - whether you are the Israeli prime minister or a child in Gaza. By tackling these biases head on in the next generation, we can create a very different situation.

This may seem unthinkable, but it has been done before. Rwandan society, for example, no longer sees itself as a tribal endeavor, but as a multi-ethnic entity that has worked to embrace all the peoples and tribes of the land. That might have seemed impossible 27 years ago, when about 800,000 Rwandans were slaughtered in 100 days.

And it may seem impossible in Israel and Palestine now. But it isn't. If we continue to focus on who is right and who is wrong, we will never resolve this conflict. Rather, we must start by educating about the unconscious biases that hold us back from finding any common ground. We're not trying to simplify a very complicated issue, or even have a definitive answer, but an important first step is to treat each other like humans, and try a different approach. Recognizing our common humanity is key.