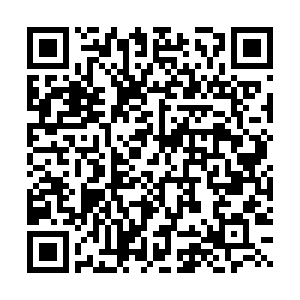 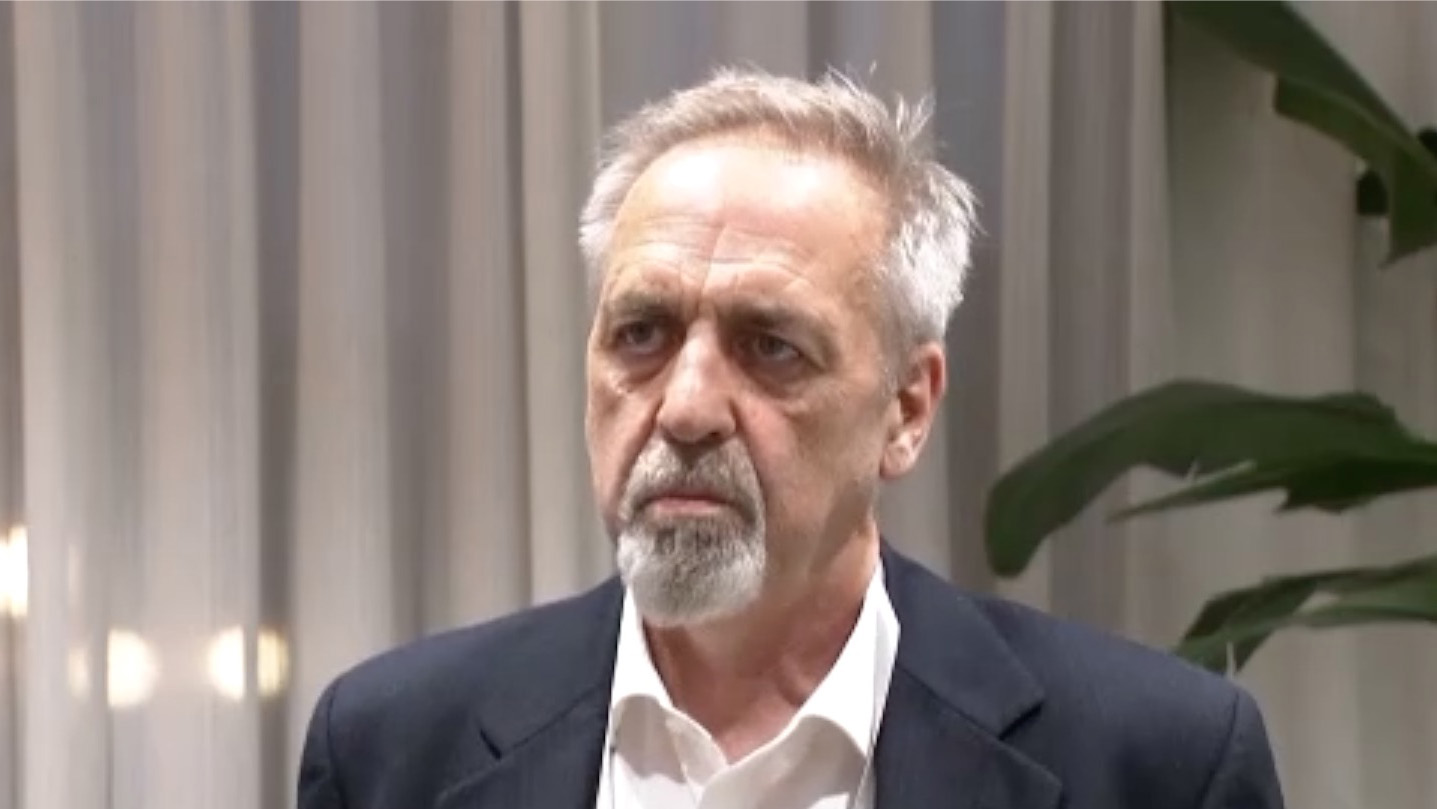 Chinese President Xi Jinping on Friday called for accelerated efforts in building China into a leader in science and technology and achieving sci-tech self-reliance and self-strengthening at higher levels.

President Xi, also general secretary of the Communist Party of China Central Committee and chairman of the Central Military Commission, made the remarks while addressing a meeting conflating the general assemblies of the members of the Chinese Academy of Sciences and the Chinese Academy of Engineering, and the national congress of the China Association for Science and Technology.

John Roger Speakman is a British biologist and a research fellow at the Chinese Academy of Sciences. He was at the event and shared his thoughts with us.