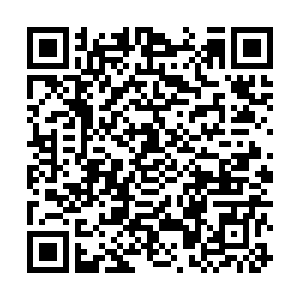 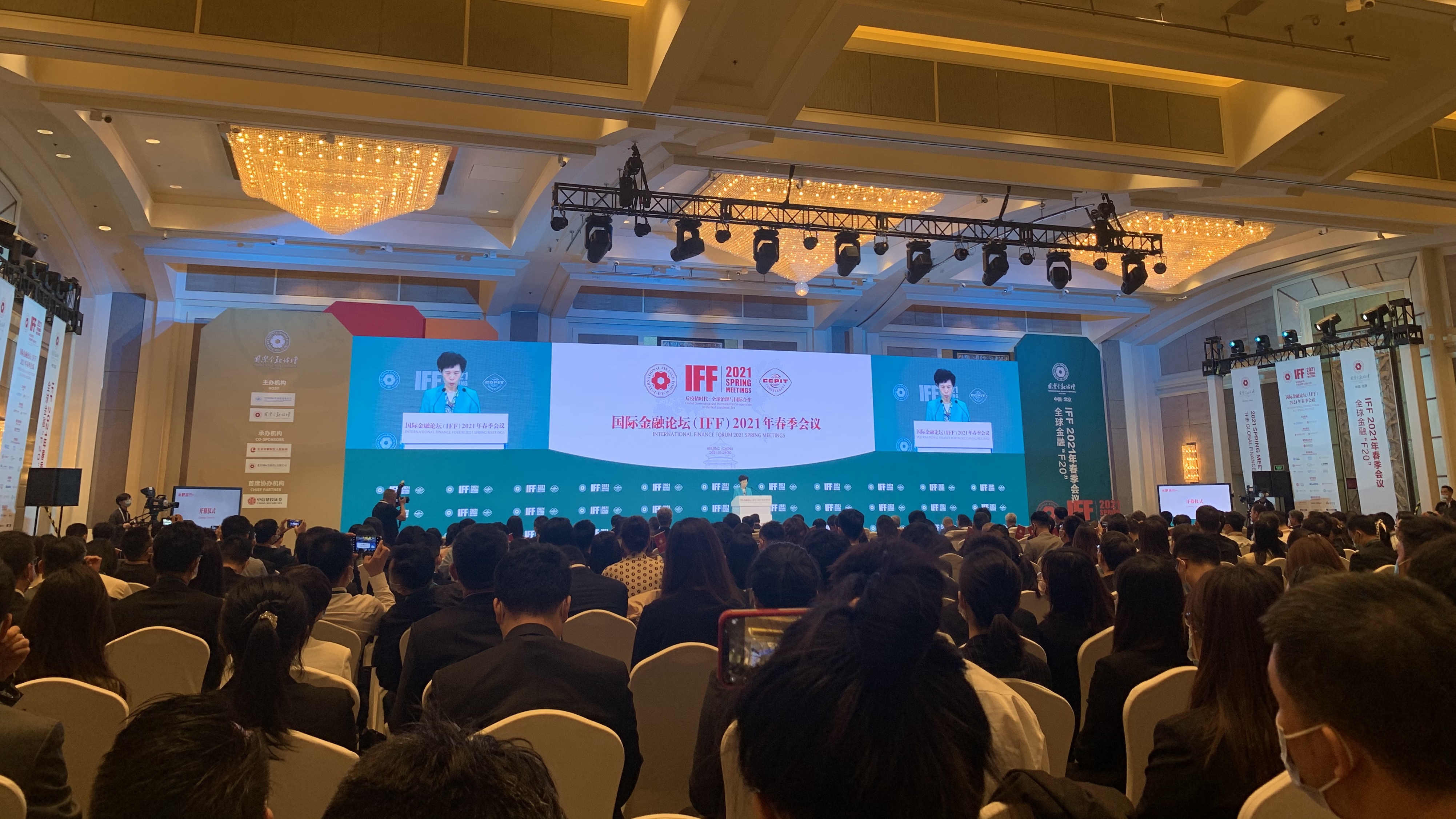 With COVID-19 still wreaking great havoc on the global economy, participants had their hands full at the spring meetings of 2021 International Finance Forum (IFF) beginning on Saturday.

IFF is a non-profit and non-governmental unofficial international forum organization headquartered in Beijing.

Heads of international institutions shared ideas on how to move forward towards a sustainable post-pandemic future. The main focuses of discussions included one of the world's most pressing issues – strengthening financial security to provide vulnerable countries with stable financial support, thus boosting their recovery from the pandemic.

"We must do more to support many developing countries on the brink of debt crises," said Antonio Guterres, secretary-general of the United Nations. Guterres said he had called for a further extension to the G20 Debt Service Suspension Initiative into 2022 for all countries in need, including middle-income countries.

China has so far fully implemented the G20 debt relief scheme, putting off debt repayments exceeding $1.3 billion, the highest among all G20 members. And the world's second largest economy is also keen on promoting trade and investment liberalization as a major driver of growth.

Zhou added that he looked forward to deepening coordination between RCEP and the Comprehensive and Progressive Agreement for Trans-Pacific Partnership, which is expected to lead to an Asia-Pacific free trade agreement with higher levels of market openness and wider coverage.

The International Monetary Fund (IMF) forecasted China's GDP to increase to 8.4 percent this year due to stronger net exports. "And we project that China will contribute on average more than one quarter to global growth through 2026," said Kristalina Georgieva, managing director of the IMF.

The institution recently lifted the global growth forecast to 6 percent in 2021 and 4.4 percent in 2022, saying that the global economic recovery is already underway, as people adapt to a new working pattern, as vaccines are administrated, and as policy support continues.

But there is still a notable divergence in terms of recovery between advanced economies and poorer ones, as the IMF pointed out. With uncertainties ahead, guests at the meetings agreed that efforts to end the pandemic are probably the best economic policy at present.