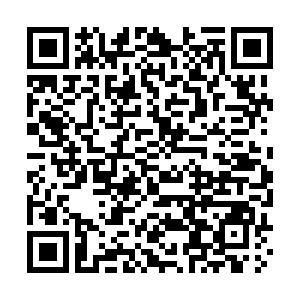 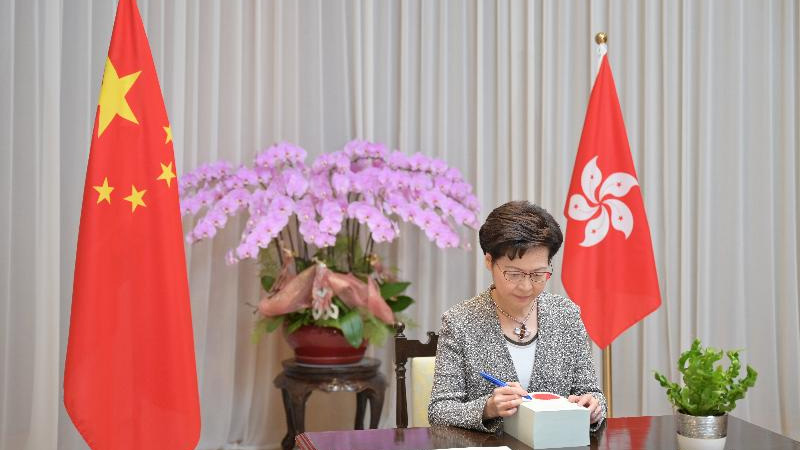 The Ordinance will come into immediate effect after it is published in the Gazette on Monday.

"Signing bills passed by the LegCo and promulgating laws is one of the chief executive's constitutional powers and functions. I have exercised this power and discharged this function in respect of four legal instruments within a year, which are essential to upholding the principle of 'One Country, Two Systems' in the HKSAR and ensuring its full and faithful implementation. It is indeed a significant responsibility," Lam said in a statement.

The four pieces of legislation comprise the National Anthem Ordinance signed on June 11, 2020; the Law of the People's Republic of China on Safeguarding National Security in the Hong Kong Special Administrative Region, which was passed by the Standing Committee of the National People's Congress and implemented following the signing of the promulgation by the chief executive on June 30, 2020; the Public Offices (Candidacy and Taking Up Offices) (Miscellaneous Amendments) Ordinance 2021 signed on May 20, 2021; and the Ordinance signed Saturday.

"The vitality of the law lies in its faithful and accurate implementation. The HKSAR government will fulfill its responsibility and take resolute enforcement action without fear to strive to safeguard the constitutional order of the HKSAR and ensure its long-term prosperity and stability," Lam added.

"I express my gratitude to the LegCo for enacting the several pieces of legislation and various sectors and the general public for their support for the legislative work," she said.

Looking ahead, Lam said that the HKSAR government's priorities after completing the legislative work of the Ordinance are fighting COVID-19 to achieve "zero infection"; preparing for the three forthcoming elections in accordance with the law to ensure that they are held in a fair, just and open manner; and reviving the economy and working in concert with the LegCo to resolve fundamental livelihood issues.