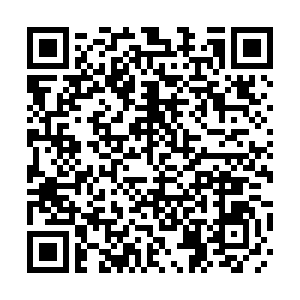 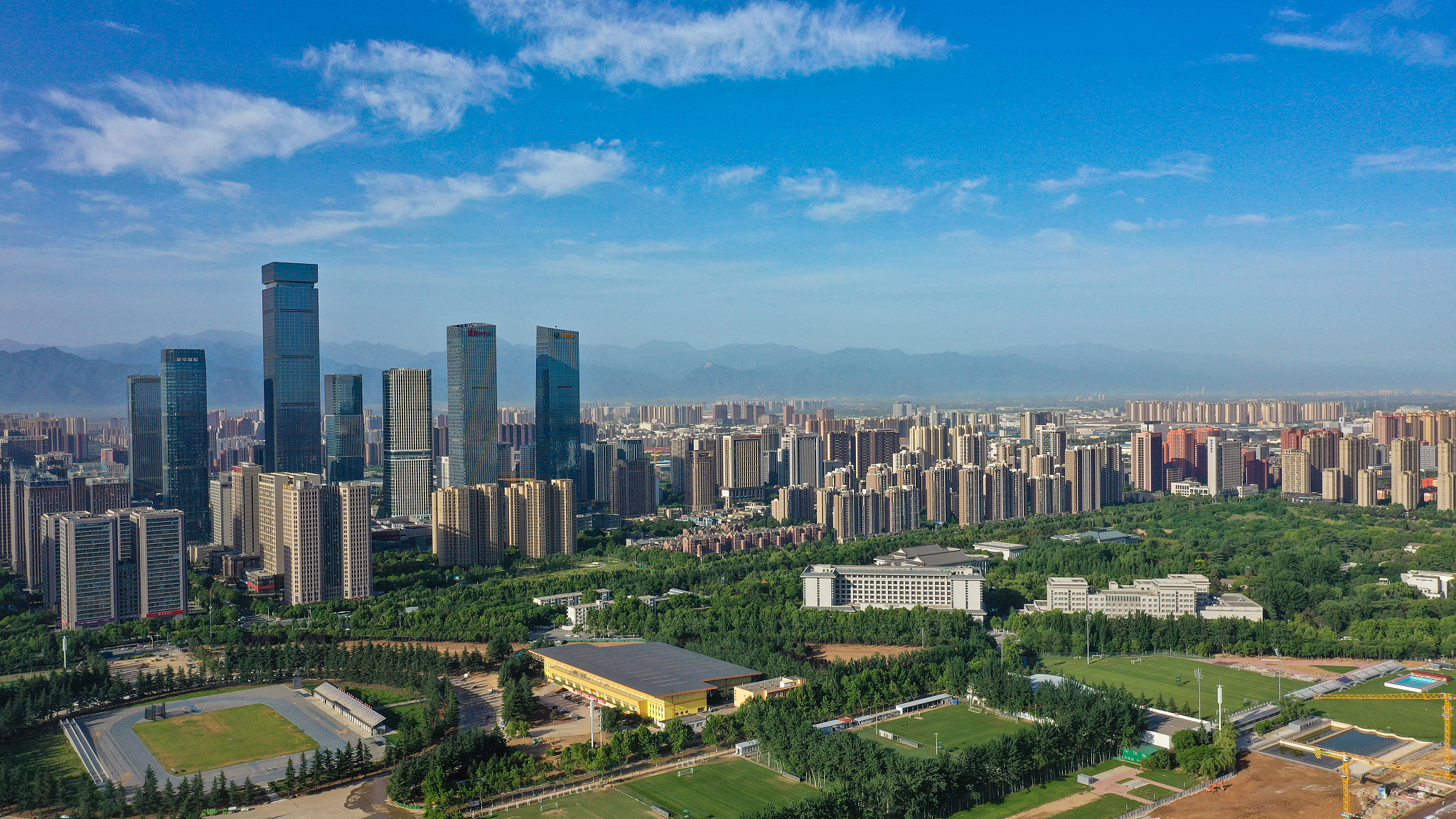 In a restructuring of global industrial chains shaped by the China-U.S. trade tension and the unprecedented pandemic, China's central and western regions can be a backbone for the country's industrial upgrading and migration, according to a report released by think tank China Finance 40 on Saturday.

Faced with competition from the U.S. who has been claiming to take manufacturing jobs back and emerging economies in South East Asia with cheap labor, China's central and west regions should make full use of their comparative advantages in the industrial transfer, according to the report released on 2021 Qujiang Forum held in Xi'an, capital of northwest China's Shaanxi Province.

China's campaign on advancing the development of western regions was initiated in 1999. Provinces such as Shaanxi have made major progress, with support from the country's Belt and Road Initiative.

Even under the shadow of the pandemic, Shaanxi made 2.2 percent GDP growth last year, ranking No.14 in China's 31 provincial-level regions, official data showed.

To stabilize the industrial chains and offer jobs, local medium and small-sized enterprises should be encouraged to develop their brands more than only be original entrusted manufacturers (OEMs), the report said.

Technology, finance, and opening-up have offered more support to Shaanxi's growth, Li Mingyuan, mayor of the capital city, said at the forum.

To be a leader in technology and innovation, Xi'an plans to have half a million software engineers by the end of China's 14th Five-Year Plan period (2021-2025), Li said.

For labor-intensive industries, border provinces may conduct labor cooperation with neighboring countries such as Vietnam and Myanmar, according to the report.

The report listed four suggestions, including tax and fee cuts, and improving the relationship between enterprises and local governments.