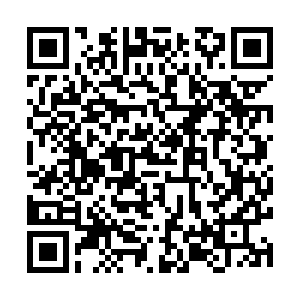 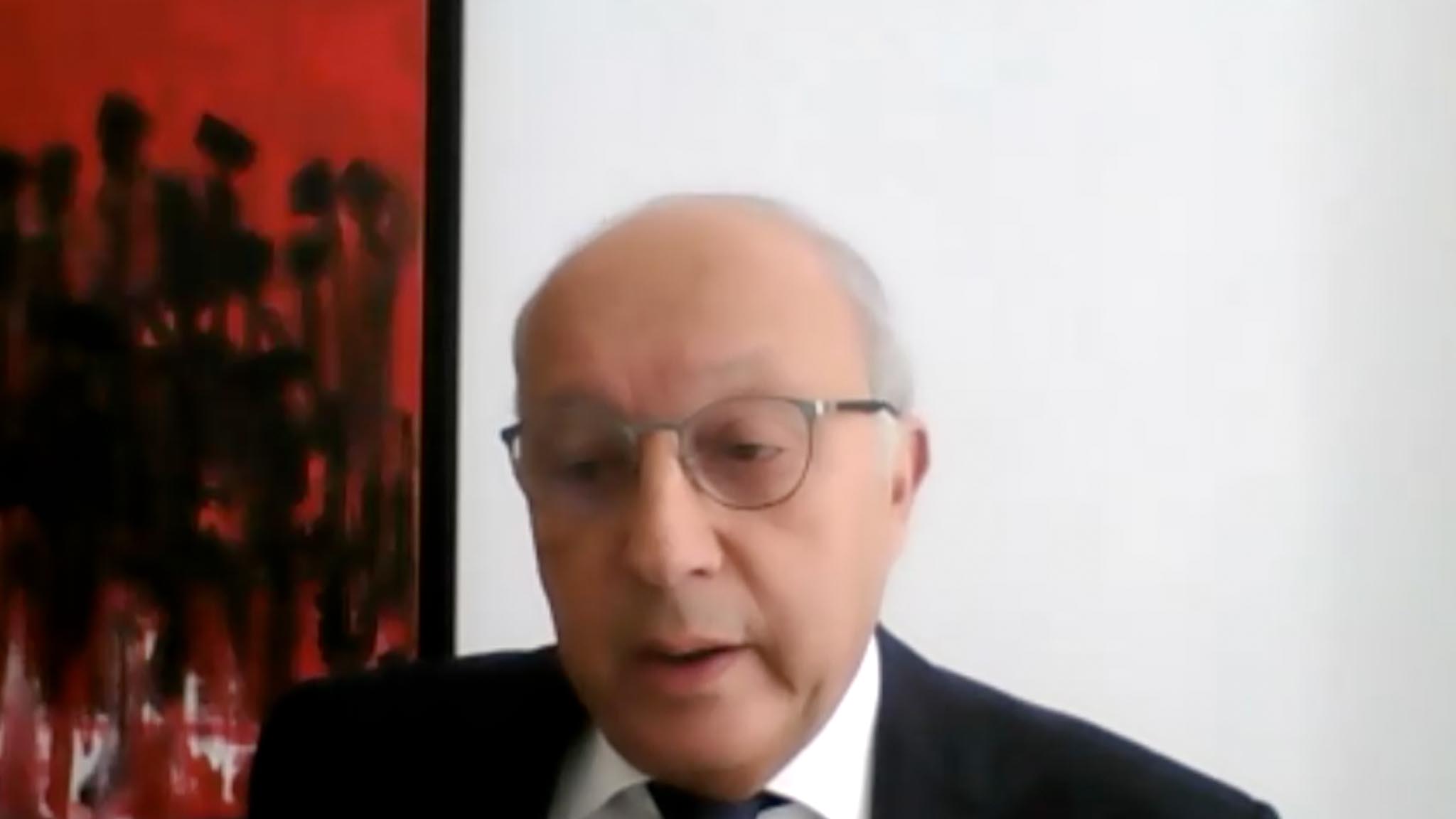 The World Judicial Conference on Environment concluded on Thursday in Kunming, capital city of southwest China's Yunnan Province and the host city of this year's COP15 conference. Over 160 representatives from the highest judicial institutions of 27 countries have jointly declared they'll boost international collaboration to preserve biodiversity, fight climate change and prevent and remedy pollution. Laurent Fabius, former French foreign minister and chairman of the Paris talks on climate change, told CGTN that the world is at a critical point in dealing with environmental issues, and that China's role will be decisive.