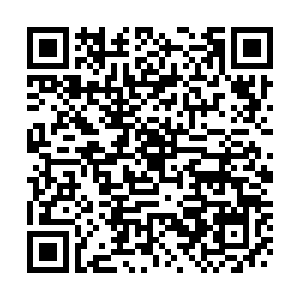 The government of the Democratic Republic of the Congo (DRC) said Saturday that the reported eruption of a second volcano in the country's east was a "false alarm" after a plane did not spot any activity, the DRC's Ministry of Communication and Media tweeted.

The ministry had earlier reported a low-intensity volcanic eruption in the northern flank of Mount Nyamulagira in the Goma region, near Mount Nyiragongo which erupted a week ago, causing devastation and forcing mass evacuations.