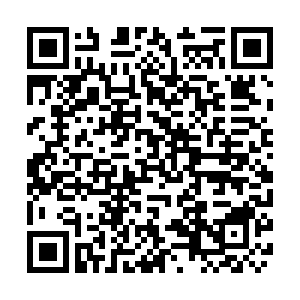 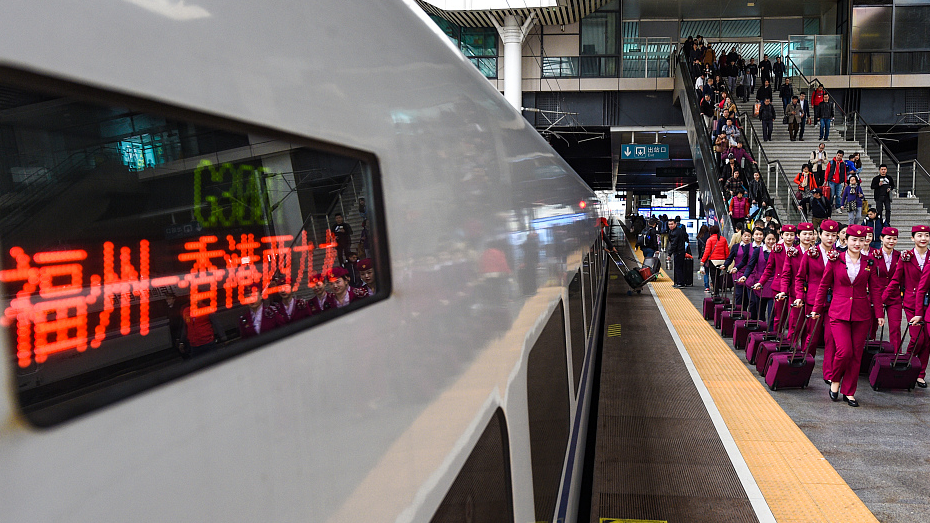 On May 27, the U.S. Senate approved an extensive package of legislation specifically to improve the country's ability to compete with Chinese technology. Congress is deeply concerned that the country is lagging in developing a range of modern technologies in its competition with China. Senators voted to end the debate on the $250 billion U.S. Innovation and Competition Act (USICA) of 2021. The move by lawmakers was an essential addition to an unprecedented $2.3 trillion infrastructure plan initiated by President Joe Biden in March, which provides explicitly $80 billion to improve American rail services.

As global economic competition between the two countries deepens, investment in transport infrastructure is becoming an area in which Washington seeks to catch up with Beijing. Experts argue that allocating such funds is the most significant government investment in rail transport over the past several decades.

President Biden, sometimes referred to as "Amtrak Joe" for his love of rail travel, seems to live up to its name. At a meeting with Republican senators on the upcoming infrastructure proposal, he warned China is ready to "eat our lunch" with infrastructure investments, explicitly highlighting China's ambitious high-speed rail initiatives.

Let us try to figure out how real the American ambitions are to get ahead of China in developing modern high-speed rail transportation - especially considering the latest plans of Beijing for the further development and improvement of both its own and regional railway infrastructure.

It is hard to believe that China did not have a high-speed rail service only twenty years ago. The country's first high-speed rail line, the Qinhuangdao-Shenyang Passenger Railway, was built in 1999 and opened to commercial operation in 2003. In 2008, Beijing decided on an unprecedented investment package in developing such networks of 4 trillion yuan (about $0.64 trillion). Many now agree that these measures became one of the decisive ones in overcoming the consequences of the global financial crisis and then achieving rapid economic growth and accelerating the progress of urbanization.

Over the past decade, domestic companies have become world leaders in high-speed train technology and design, thanks to the brilliant talents of Chinese scientists and engineers, astounding learning skills, and unprecedented support from their government. 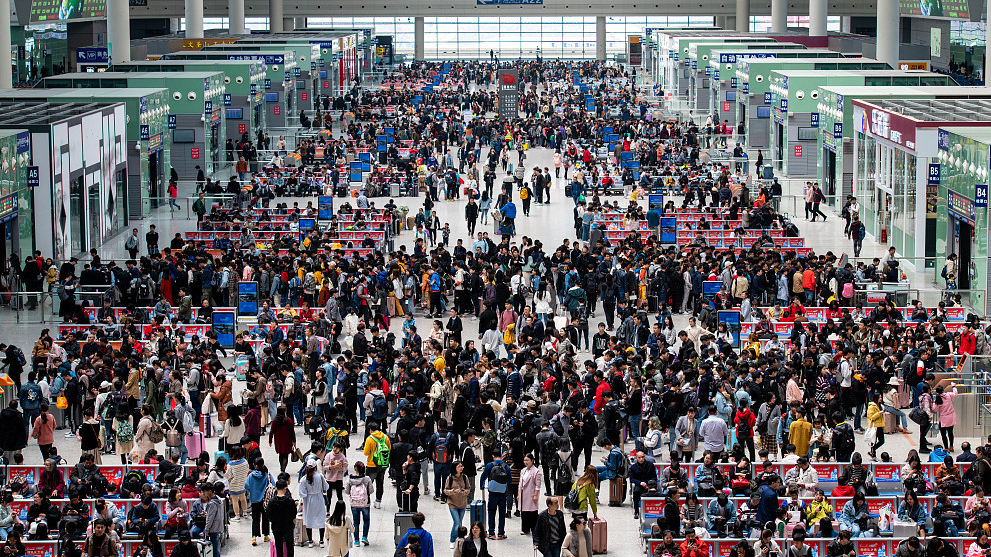 By the end of 2020, China National Railways served more than 9,600 high-speed trains daily, including the first-ever high-speed overnight sleeper services on selected longer-distance routes. 75 percent of Chinese cities with 500,000 or more had direct access to high-speed rail. New technological solutions such as autonomous train control (driveless) and modern signaling and control technologies were developed and currently in use.

China's performance in constructing high-speed railways stands out, especially when compared with those achieved in other developed countries. In Spain, which ranks second in the world with the most extensive high-speed network in Europe, the total length of high-speed rail is about 3,200 kilometers, which is only 8 percent of the entire length of Chinese ones. The U.K. currently has only 107 kilometers of rail, adapted to operate at speeds more than 250 km per hour.

There is only one high-speed rail route in the U.S., the Amtrak Northeast Corridor. The Acela Express achieves a maximum speed of 150 miles per hour in three areas totaling approximately 34 miles of the 231-mile segment, with an overall average speed of roughly 62 miles per hour.

With the highest safety requirements, Chinese scientists and engineers have achieved significant savings in the cost of building high-speed railways. The World Bank estimated in 2019 that currently, the average cost of the Chinese high-speed rail network was from 17 to 21 million dollars per km, which is one third less than the cost of most of Western countries. At £309 million (about $377 million) per mile, the U.K.'s High Speed 2 line, which is currently under construction, is the most expensive high-speed line globally.

China has made high-speed rail transport the preferred means of transporting people over long distances. But the emergence of these railways has also become the most important social phenomenon, a source of pride for the country's citizens. Even more noticeable results await us in the next 15 years.