Download
How has China's reform and opening-up influenced the world?
CGTN 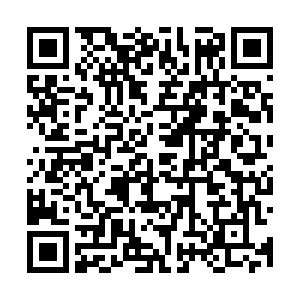 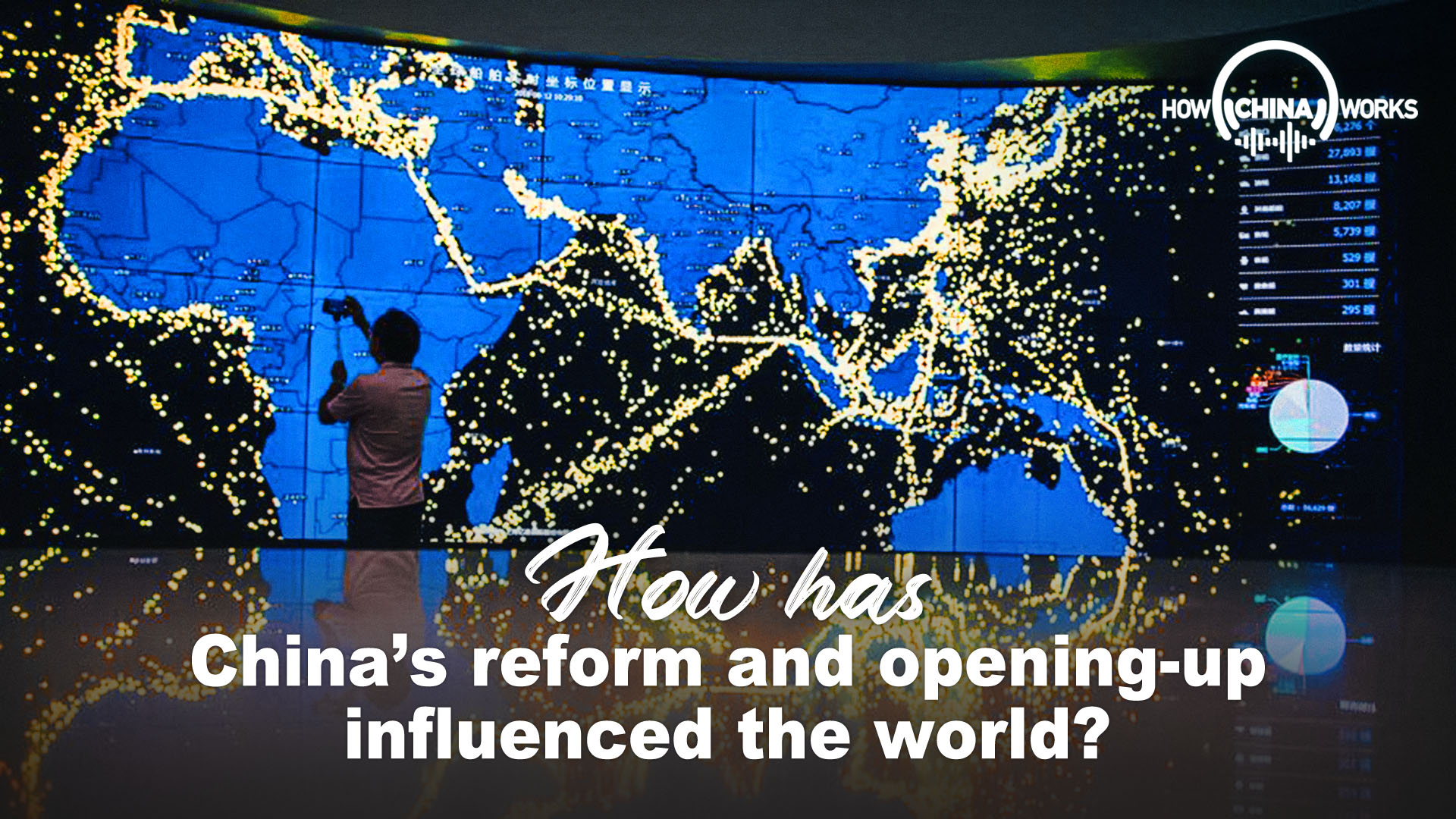 2-3-42 How has China's reform and opening-up influenced the world.mp3

China's reform and opening-up can and will be a great success.
-  Chinese President Xi Jinping

Today, the Chinese people can say with great pride that reform and opening-up, China's second revolution if you like, has not only profoundly changed the country but also greatly influenced the whole world.

An ancient Chinese classic teaches that heaven has its own law and those who embrace it will prosper. China's reform and opening-up meets the people's aspirations for development, innovation and a better life. It also meets the global trend toward development, cooperation and peace. As such, China's reform and opening-up can and will be a great success!

Four decades of reform and opening-up has given us many valuable inspirations. The most important one is that for any country or nation to achieve rejuvenation, they must follow the logic of history and the trend of the times in their pursuit of progress and development.

In this complex and changing world, where are we headed and where is the future of Asia? To answer these fundamental questions of our time, we must not let our vision be blocked by floating clouds. Instead, we must dispel the clouds to see the sun, as we say in Chinese, so as to have a keen grasp of the law of history and the trend of the world.

We live at a time with an overwhelming trend toward peace and cooperation. In a world aspiring for peace and development, the cold-war and zero-sum game mentality looks even more out of place. Putting oneself on a pedestal or trying to immune oneself from adverse developments will get nowhere. Only peaceful development and cooperation can truly bring win-win or all-win results.

We live at a time with an overwhelming trend toward openness and connectivity. Human history shows that openness leads to progress while seclusion leaves one behind. The world has become a global village where our interests are intertwined and our economic and social progress interconnected. To promote common prosperity and development in today's world, we have no choice but to pursue greater connectivity and integrated development.

We also live at a time with an overwhelming trend toward reform and innovation. A Chinese philosopher recognized as early as over 2,500 years ago that one doesn't have to follow a beaten path if he wishes to benefit the people and one doesn't have to observe old conventions if he wishes to get things done. Reform and innovation are the fundamental driving force of human progress. Those who reject them will be left behind and assigned to the dustbin of history.