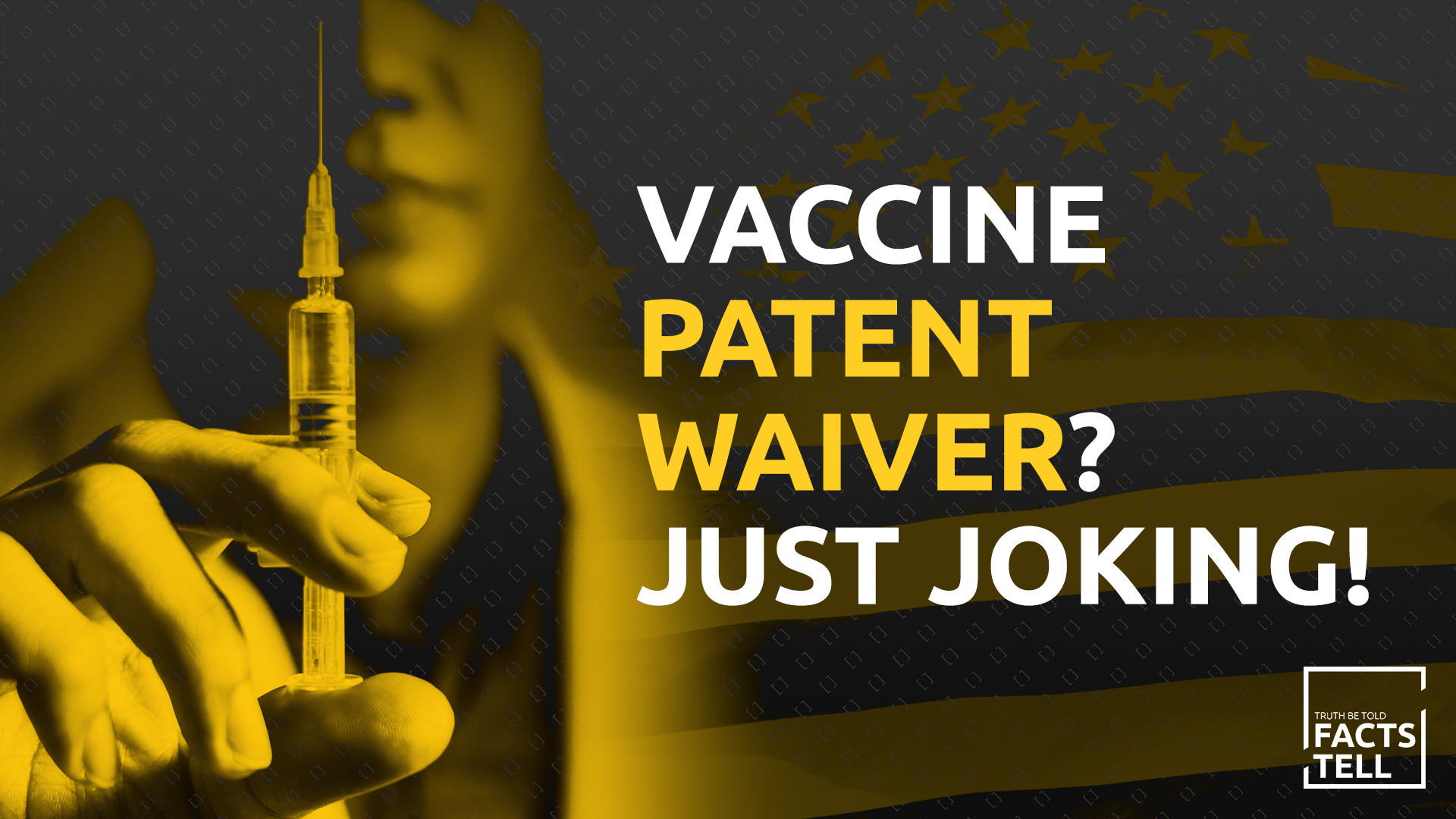 The U.S. government announced earlier this month that it would support a patent waiver for the COVID-19 vaccine. This is what Joe Biden promised when he was running for presidency. However, as soon as the news broke, controversy erupted. Vaccine makers, led by Pfizer, and international forces, led by the European Union, have been vocal in their opposition. Will the Biden administration's proposal really help the world fight the pandemic as promised? Or is it another blank check that can't be fulfilled?