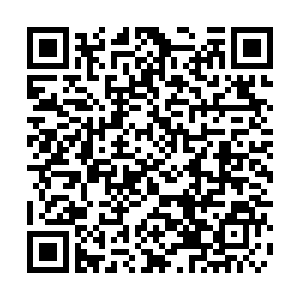 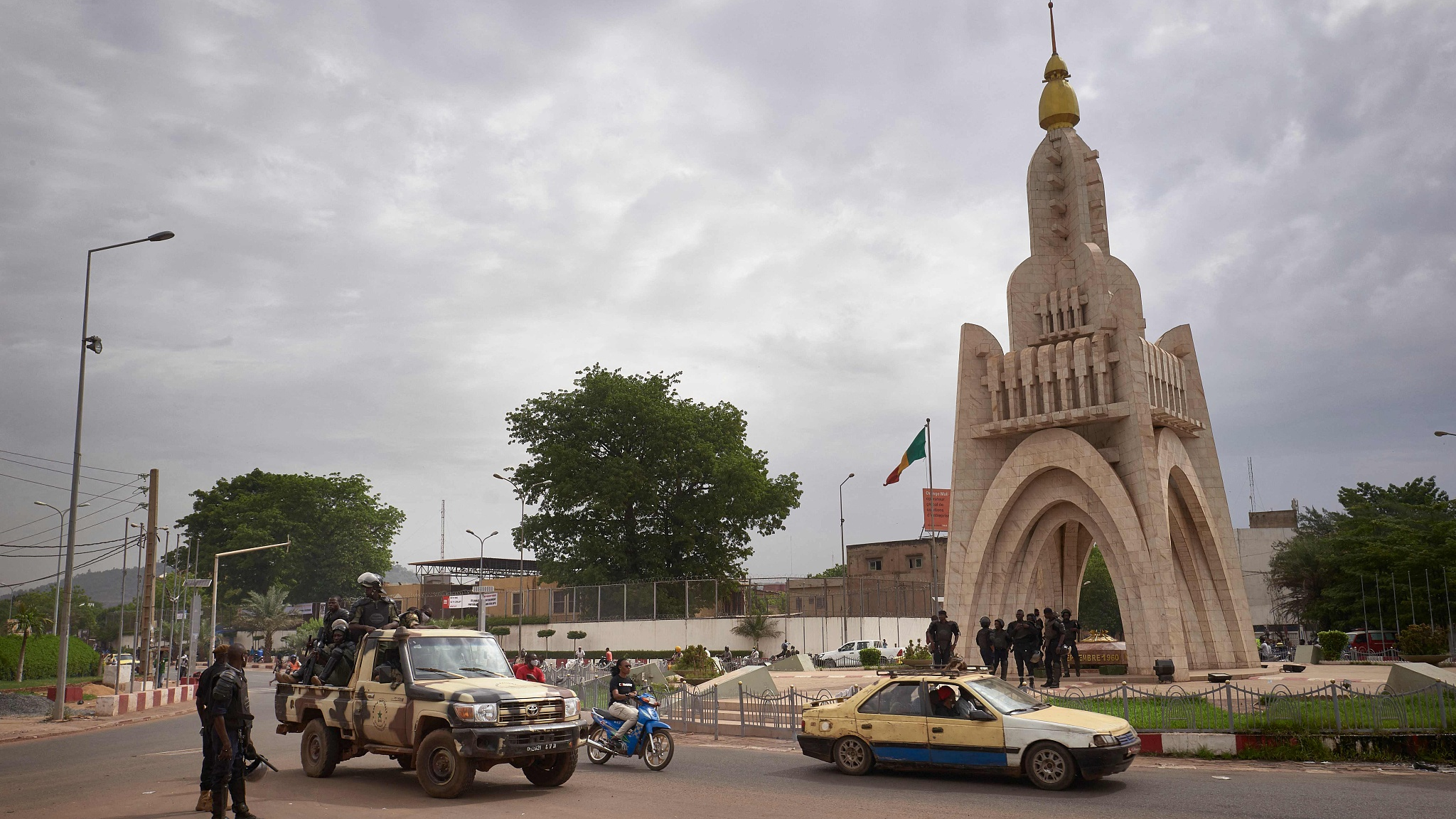 Members of Mali's National Guard are seen at the Independence Square in Bamako, Mali, May 25, 2021. /CFP

Members of Mali's National Guard are seen at the Independence Square in Bamako, Mali, May 25, 2021. /CFP

In a decree published late Friday evening, the court said that given the vacancy following the resignation of Bah N'Daw, the transitional vice president should exercise the functions of transitional president to lead the transition process to its end.

But given the vacant leadership position and the dissolution of the government, the Constitutional Court said that in accordance with the Transition Charter, the transitional vice president would be declared transitional president.

In the decree, a part of Bah N'Daw's resignation letter was quoted as saying, "I would like, at this precise moment, while thanking the Malian people for their support over the past few months, the warmth of their affection, to tell you my decision to leave my functions, all my functions from this moment, and with all the legal consequences."

Colonel Goita, who was leader of the already dissolved National Committee for the Salvation of the People that overthrew then president Ibrahim Boubacar Keita last year, criticized Bah N'Daw for having "accepted the resignation of the government and immediately reappointed the prime minister" in a "unilateral manner."

Goita also expressed his discontent toward N'Daw for not having consulted him on the choice of ministers in charge of defense and security.

Under the pressure of the international community, the military released N'Daw and Ouane on May 27 after they resigned.