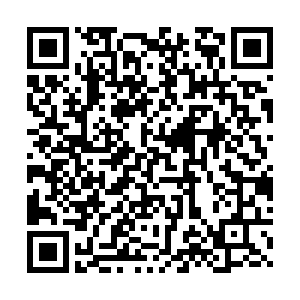 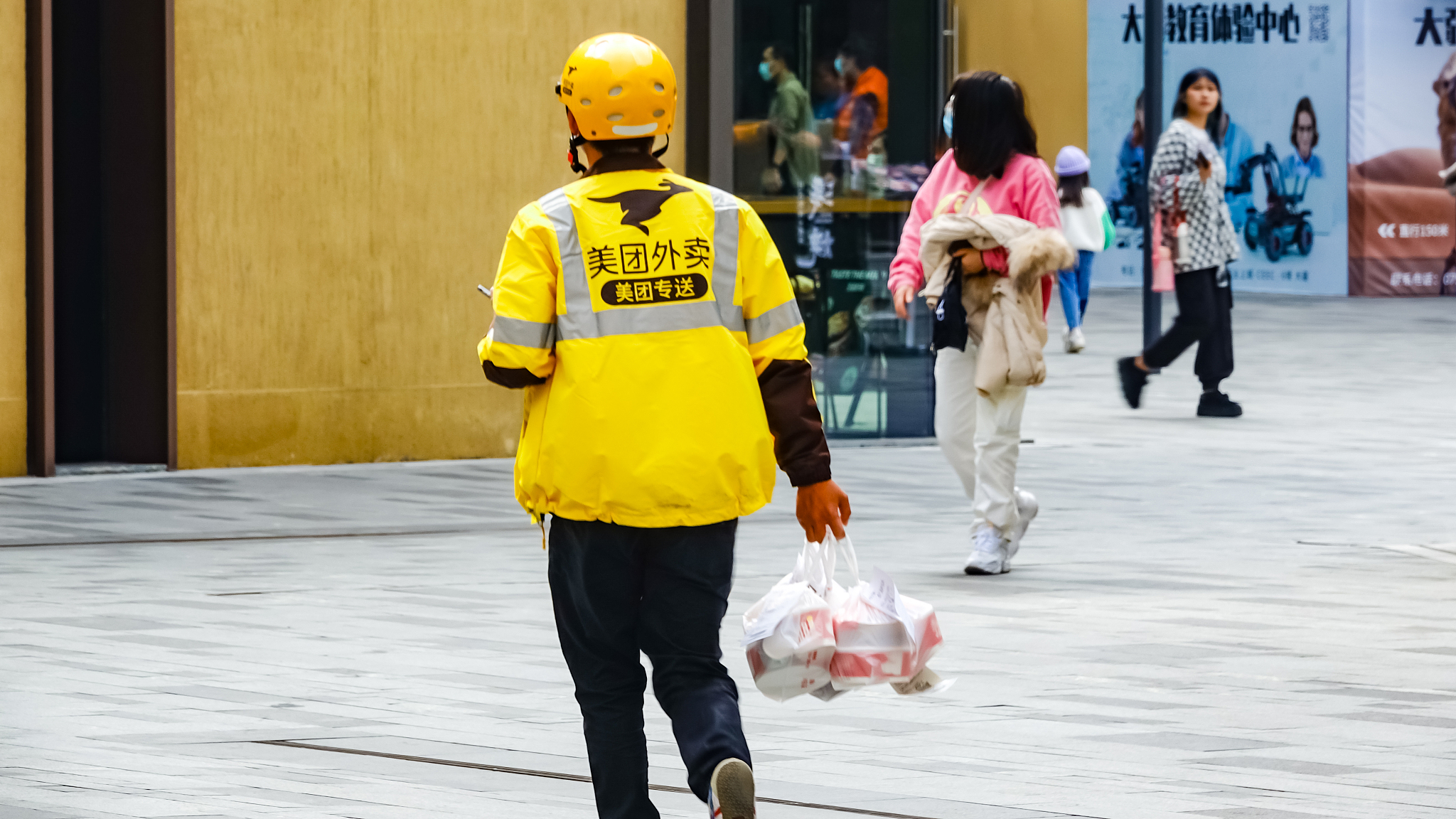 Chinese delivery giant Meituan reported a record net loss of 4.8 billion yuan ($754 million) during the first quarter of the year due to losses among new business units, financial results showed on Friday.

The company said it increased investment in community group-buying in the first quarter as part of its plan to expand domestic revenues by using platform advantages.

Meituan Youxuan was fined 1.5 million yuan earlier this month for unfair competition after regulators said it had dumped goods at prices below cost to monopolize the market.

CEO Wang Xing said the losses in the segment were temporary as the company's businesses are all based on long-term plans, and the Chinese retail market has strong potential.

Wang said that the government's supervision would benefit the healthy development of the entire internet industry, and Meituan had established a special team to review existing strategies to improve compliance standards.

Meituan's first-quarter revenue stood at 37 billion yuan, up 120.9 percent year on year, thanks to its food delivery, accommodation and tourism business along with the relatively stable epidemic situation during the period.