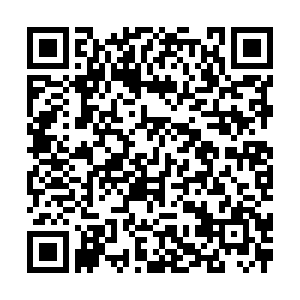 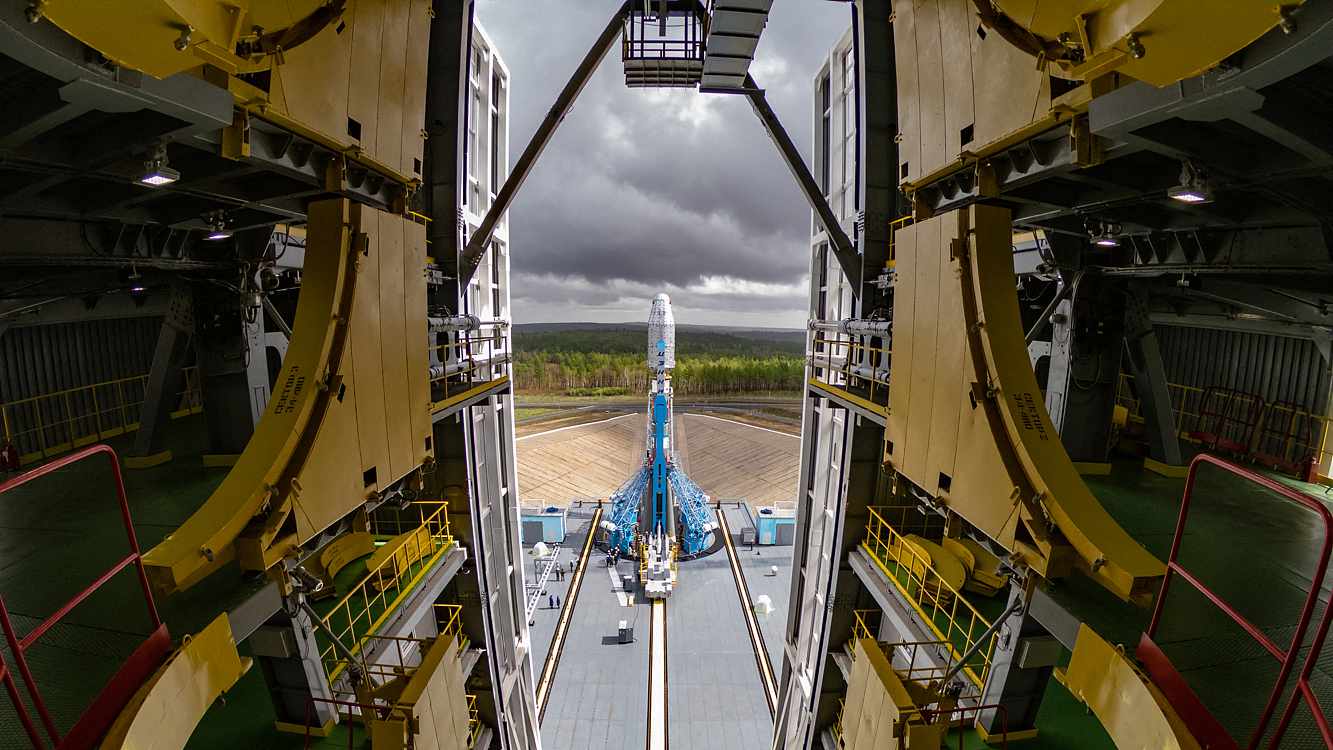 A Soyuz-2.1b rocket booster with 36 British OneWeb satellites installed on the launch pad at the Vostochny cosmodrome outside the city of Uglegorsk, Russia, May 27, 2021. /CFP

A Soyuz-2.1b rocket booster with 36 British OneWeb satellites installed on the launch pad at the Vostochny cosmodrome outside the city of Uglegorsk, Russia, May 27, 2021. /CFP

A Russian Soyuz rocket carrying 36 UK telecommunication and internet satellites blasted off from the Vostochny cosmodrome in Russia's Far East on Friday, the space agency said.

During the launch, which was carried out by Arianespace, the world's leading satellite launch company, the Soyuz rocket took off at 1738 GMT.

"The launch went according to plan," Dmitry Rogozin, head of the Roscosmos space agency, said on messaging app Telegram.

The launch was originally scheduled for Thursday but was postponed for technical reasons.

OneWeb, a London-headquartered company, is working to complete the construction of a constellation of low earth orbit satellites providing enhanced broadband and other services to countries around the world.

The company is competing against billionaires Elon Musk and Jeff Bezos in the race to provide fast internet via satellites for the world's remote areas.

The UK company plans for its global commercial internet service to be operational by next year, supported by some 650 satellites.

Earlier launches of 36 satellites each took place in April and March.

"The satellites arrive pre-assembled from Florida in containers. Our team takes them over in Russia and accompanies them from their arrival at the airport until the launch," Arianespace launch campaign manager, Jean-Claude Garreau, told AFP.

The satellites are then launched in clusters of 36 and they separate into groups of four when in orbit, he added.

Arianespace, which has worked with Russia for close to two decades, is contracted to make 16 Soyuz launches between December 2020 and the end of 2022.

The Vostochny launch site is one of Russia's most important space projects, designed to reduce reliance on the Baikonur cosmodrome Moscow currently rents from Kazakhstan.

The project has been consistently behind schedule, with its construction marred for years by multiple controversies including corruption.