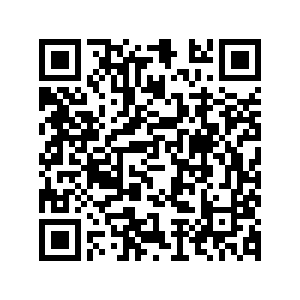 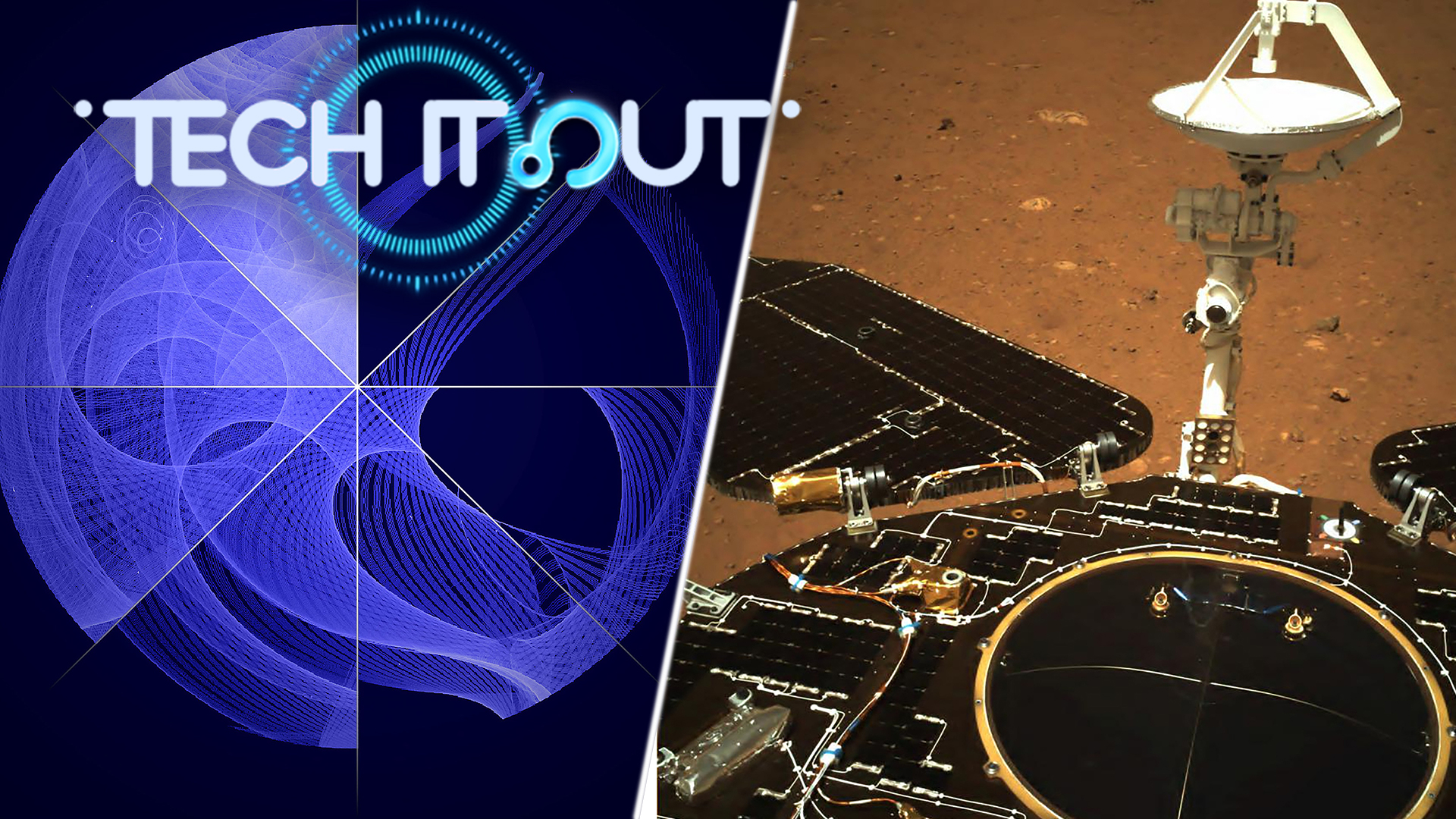 In this week's edition, we have recapped some major science news of past two weeks, ranging from mini hearts to space exploration.

Scientists in Austria have grown a beating mini heart organoid in the lab. The new heart models – about the size of a sesame seed – were made from human stem cells. They mimic the working heart of a 25-day-old human embryo, which has so far survived more than 3 weeks. Scientists hope to use these hearts to study heart development and heart disease – replacing current methods that use the hearts of lab animals.

Another milestone in China's mission to Mars. Its rover, Zhurong – named after the Chinese god of fire – has begun the exploration of the Red Planet. This makes China the second country in the world, after the United States, to operate a mobile robot on another planet. Zhurong carries several scientific instruments to explore the mission's landing site at a broad plain in the northern hemisphere of Mars. It's part of China's Tianwen Mars mission, which aims to study the planet's morphology and geological characteristics.

China's FAST telescope has detected over 200 pulsars. These are fast-spinning neutron stars, which originate from the imploded cores of massive dying stars through supernova explosions. They have the strongest magnetic fields, the highest density and the fastest rotation of any celestial body in the universe. This makes them an ideal laboratory for studying the laws of physics in extreme environments. Since the first discovery in 1968, about 3,000 pulsars have been discovered.

Chinese agronomist, Yuan Longping, passed away at the age of 91. He's known for developing the first hybrid rice strains, which has greatly helped reduce global hunger. He helped China work a great wonder – feeding nearly one-fifth of the world's population with less than nine percent of the world's total arable land. In 2019, Yuan Longping was awarded the Medal of the Republic – the highest honor in China – for his contributions to the country's food security and scientific development of agriculture.