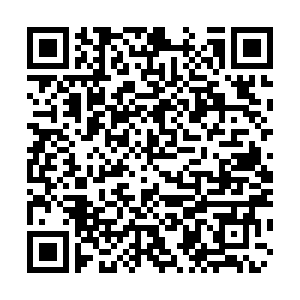 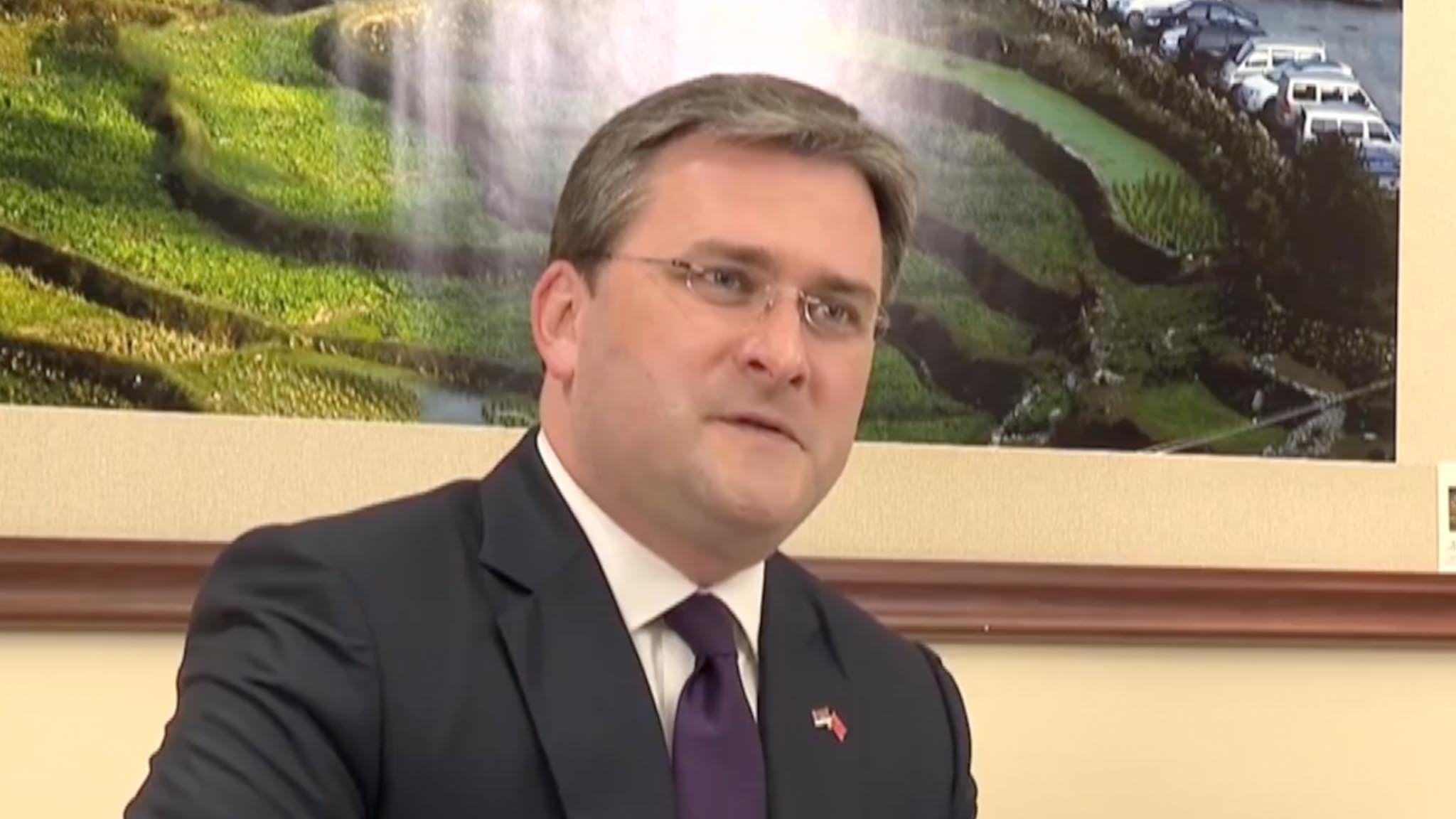 Serbian Foreign Minister Nikola Selakovic spoke highly of the Belt and Road Initiative and Chinese-made vaccines in enhancing Serbia's connectivity with other countries and helping the country fight against the COVID-19 pandemic during an exclusive interview with CGTN.

On his first visit to China as the Foreign Minister of the Republic of Serbia, Selakovic is scheduled to hold talks with the Chinese State Councilor and Foreign Minister Wang Yi on Saturday afternoon.

"Each opportunity for any Serbian officials and for the foreign affairs minister particularly to meet with your chief of diplomacy is a great opportunity to improve our bilateral relations," said Selakovic.

"Bilateral relations between Serbia and China are not usual, average relations. They are traditionally friendly relations. Especially after the historical visit of President Xi to the Republic of Serbia in 2016, the two nations have become comprehensive strategic partners," said Selakovic.

This is also Selakovic's first visit to an Asian country. He hopes the visit will bring the bilateral relations to a higher level.

In recent years, China-Serbia cooperation has achieved a lot of progress, especially under the Belt and Road Initiative (BRI). That includes the construction of the Budapest-Belgrade railway.

"It is not just about Serbia and Hungary. It is about connectivity between southeastern Europe with central Europe. We are grateful for the Belt and Road Initiative, which is such a historical development initiative that gathers many nations in one huge project," the foreign minister said.

"It shows that the world can make great success through such kind of multilateral cooperation," he added. 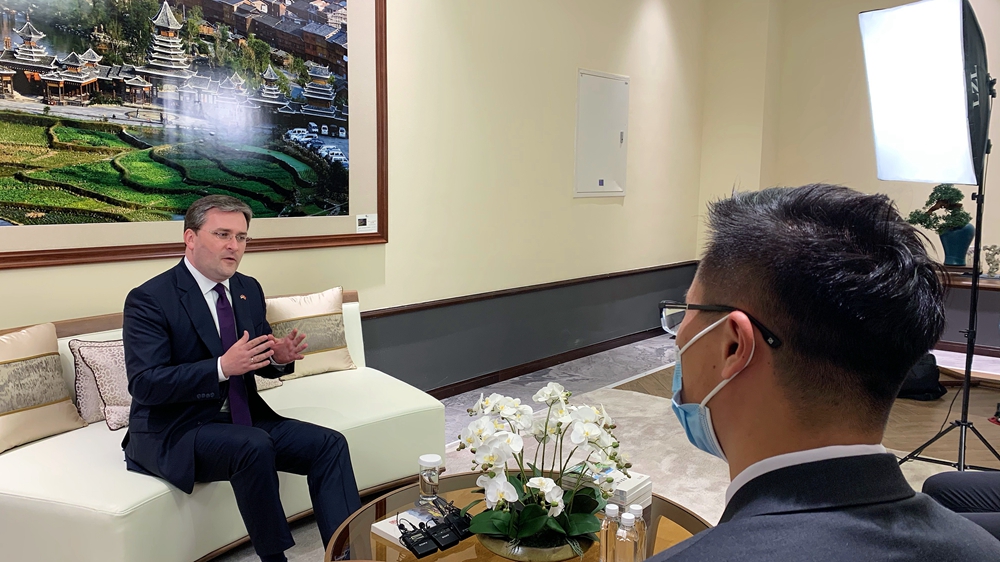 Selakovic said bilateral relations were pushed to a new height since the COVID-19 broke out. Serbia was the first European country to use Chinese vaccines. He appreciated China for its "firm and consistent support to Serbia" during the pandemic.

He said Serbia has bought four million vaccines from China and was donated 200,000 vaccines for Serbian armies, soldiers, and officers.

The support from China also includes the donation of medical equipment, sharing of advice by Chinese medical experts, and the production of Sinopharm vaccines in Serbia.

Sharing that he and his family were vaccinated by the Chinese Sinopharm vaccine, Selakovic said: "We've succeeded to immunize ourselves against such a terrible disease."

Asked on his thoughts of some countries criticizing China for practicing the so-called vaccine diplomacy, Selakovic said Serbia has positioned itself towards the vaccination process and for the search of vaccines not as a geo-strategic issue, but as an issue of humanity.

"That's the example shown by your country. You have offered vaccines to different countries. They have accepted your offer. This shows to all the others that vaccine donation is not an issue of geopolitics but about saving lives."

This year marks the 100th anniversary of the Communist Party of China (CPC). Selakovic said the CPC's success in the last century initiated the greatest transformation of Chinese society.

"You have to be proud of the fact that you have been having wise leaders who have been undertaking strategic steps to make a historical transformation of your great country. Without the Communist Party of China, I am not quite sure how this kind of achievement would have been made," said Selakovic.

"The fact that you have completely abolished poverty is something deserving the greatest congratulations of the world. What is significant about it is you have fulfilled that promise ahead of time," he said.

Belonging to the largest parliamentary party of Serbia, the Serbian Progressive Party, he said the good connections between the CPC and his party are significant.

"The Republic of Serbia is on its way to becoming a member of the European Union, but Serbia is dedicated to preserving traditional friendship with the People's Republic of China, and the Communist Party of China," Selakovic said.