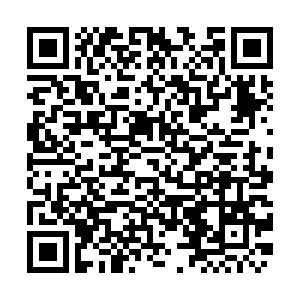 Twenty-two people died after allegedly consuming toxic liquor in the northern Indian state of Uttar Pradesh, according to a local official on Saturday.

Deaths were reported on Friday after victims bought the liquor from licensed shops on Thursday. Death toll may go up as reports from several villages are still tricking in.

Authorities have closed five liquor stores in connection with the incident and some suspects have been detained for questioning.