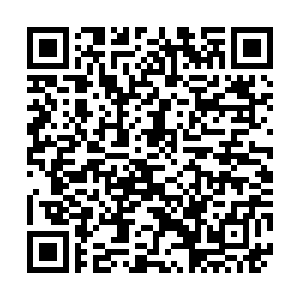 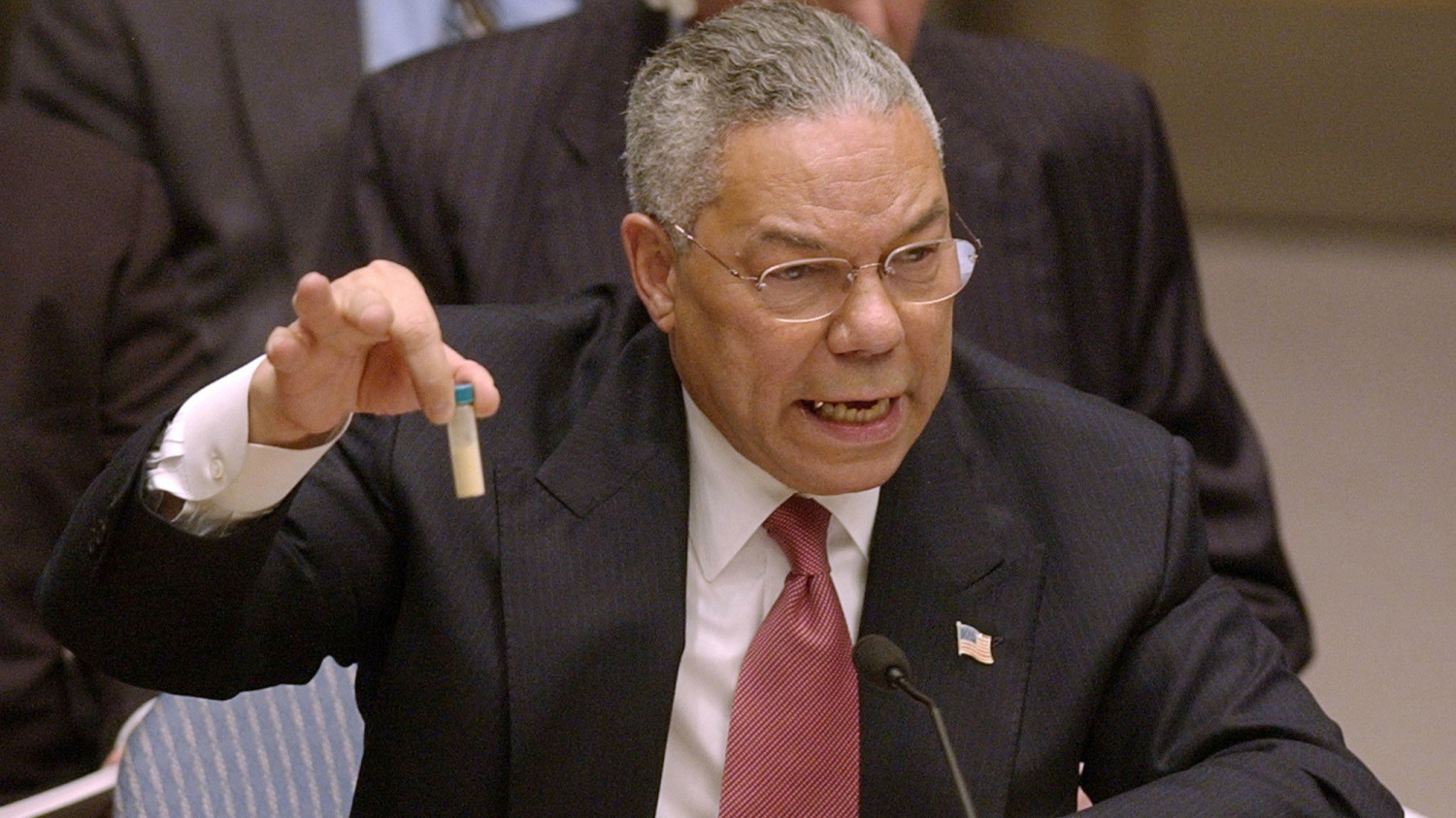 The United States seems to have launched a fresh campaign to try its old ploy of "weapons-of-mass-destruction-in-Iraq" in tracing the origin of the coronavirus. This time, Washington's plot will simply fail.

In recent days, the United States has renewed its efforts to hype up the lab leak conspiracy theory with the same old lies and malicious intentions, exposing once again Washington's recklessness and hubris.

The Wall Street Journal (WSJ) fired the first shot. In a recent article, it hinted at a far-fetched connection between "sick staff" of a Wuhan lab and the COVID-19 outbreak. Yet the Wuhan Institute of Virology, which had not been exposed to the virus before December 30, 2019, has not registered any infection among its staff and graduate students.

Then Dr. Anthony Fauci, White House chief medical advisor, shifted his long-held position by saying that he was "not convinced" that the virus developed naturally. And on Wednesday the current U.S. administration announced a new probe into virus origin.

Those moves smell like a case of deja vu, reminding people of the days before the 2003 Iraqi war, when Washington concocted lies about Iraq having weapons of mass destruction (WMD) and used those outright lies as an excuse to invade the country, topple its government, and slaughter its people.

It is also noteworthy that Michael R. Gordon, the reporter who penned the WSJ report, had made up a 2002 New York Times report supportive of the existence of the WMD program in Iraq.

The old trick is back again when a new session of the World Health Assembly (WHA) is underway. Their ulterior motive in hijacking the meeting's agenda and politicizing the origin tracing so as to build up international pressure on China is only too blatant.

Origin tracing is a serious and complex scientific issue. The task should only be done based on science and facts. There is mounting evidence that the virus was transmitted from animals to humans without human intervention. This is a natural phenomenon that has occurred frequently in recent decades.

The tracing should also be led by the World Health Organization (WHO); and more importantly, it must be professional, impartial, constructive, and free from politics or presumption of guilt directed against China.

China has, as always, been open to joint efforts by the international science community to identify the sources of the virus. In January, the China-WHO joint mission visited local biosafety labs and centers for disease control, and had in-depth and candid exchanges with experts there.

Members of the mission have unanimously agreed that the hypothesis of lab leaking is "extremely unlikely."

The work to trace the origin of the virus should not be confined to China either. Several reports and studies have already showed that the virus may have appeared in many places around the world as early as the second half of 2019. Now that China's part of the investigation has finished, it is time for other countries, including the United States, to actively cooperate with the WHO.

In the final analysis, the purpose of the virus origin study is not to attribute blame, but to find convincing answers to where the virus came from so that humanity can better deal with those microbes for its collective health in the future.

And for those in the United States seeking to plot against China and the truth, it is wishful thinking to impose unfounded charges on China as they once did on Iraq. Any such attempt is unavailing.