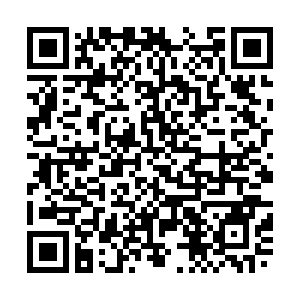 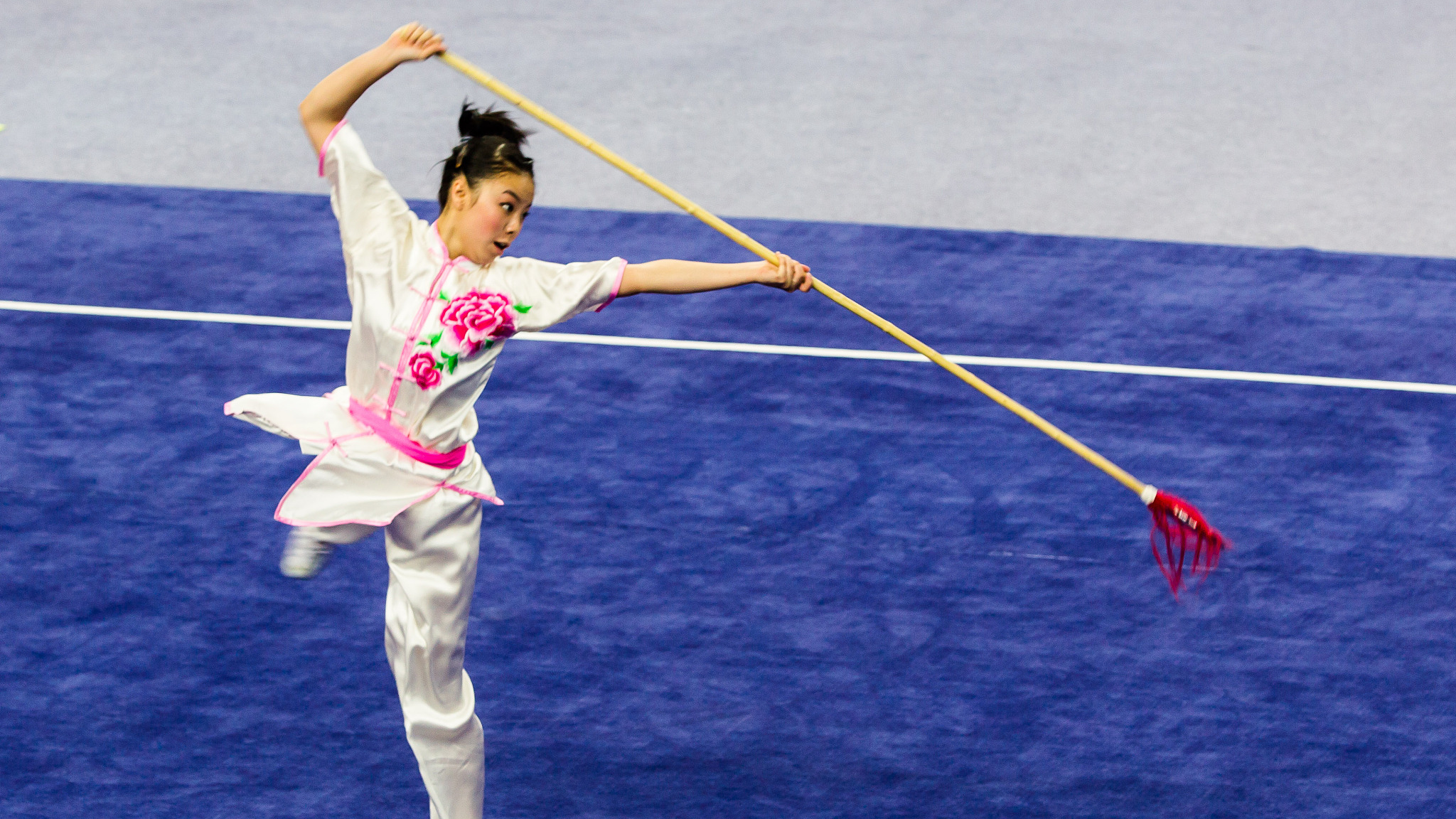 The International Wushu Federation (IWUF), the global governing body of Wushu in all its forms, was accepted as a member of the International World Games Association during its Annual General Meeting on Thursday.

Zhang Qiuping, IWUF Secretary-General, stated during the application presentation that the sport of Wushu has a huge global fan base after decades of popularization and promotion. Moreover, Wushu has continuously improved its international influence and brand value.

IWGA CEO Joachim Gossow congratulated the IWUF on its successful membership application in the IWGA family and expressed the hope to work together with IWUF for win-win cooperation in the near future.

The World Games, firstly held in 1981, hosted by the IWGA, is a multi-sport event staged every four years under the patronage of the International Olympic Committee.

Wushu was represented at the World Games as an invitational sport in 2009 and 2013 and will become an official event in the next edition to be held in Birmingham, Alabama, the U.S., in 2022.