Download
AIIB: China's carbon-cutting pledge "one of the most important initiatives"
CGTN 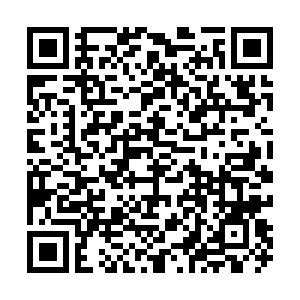 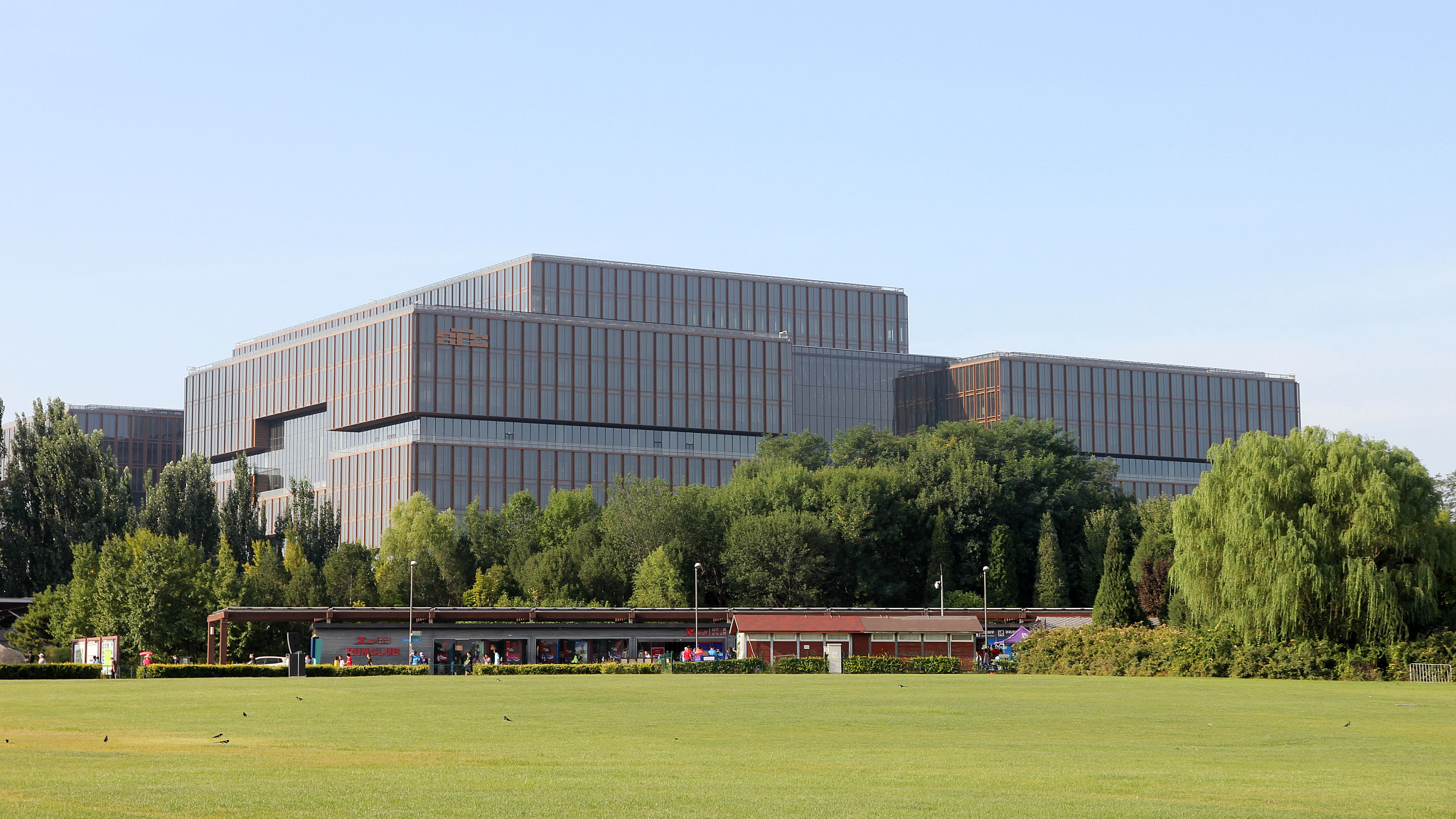 China's commitment to net-zero carbon no later than 2060 is one of its most important initiatives since the country adopted the policy of reform and opening-up in 1970s, said President of the Asian Infrastructure Investment Bank (AIIB) Jin Liqun on Saturday.

Jin made the remarks at the ongoing International Finance Forum 2021 Spring Meetings in Beijing, saying that political commitment is of "paramount importance" in tackling the threat posed by climate change to the planet.

China's momentous carbon-cutting pledge will inspire all developing countries to embrace ambitious targets of their own, he said.

"When China is committed to doing something, they will just do it," Jin said.

At the forum, Jin called for global cooperation to overcome the immense challenges confronting the world, saying that the AIIB is committed to working with its members and partners to achieve a green recovery from the pandemic and take meaningful action on climate change.

China has previously announced that it would strive to peak carbon dioxide emissions by 2030 and achieve carbon neutrality by 2060.