Download
All Muslims are equal, but some are more equal than others
Maitreya Bhakal 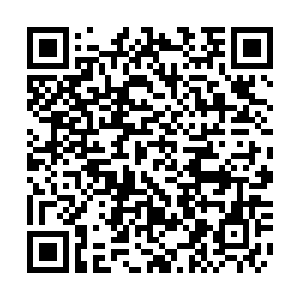 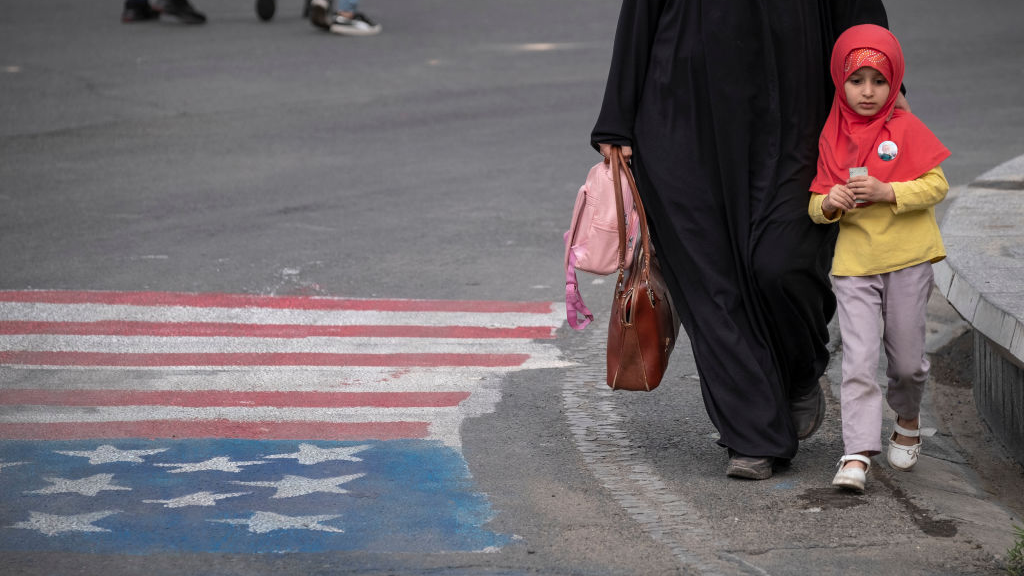 A veiled Iranian woman and her young daughter walk past the U.S. flag after an anti-war gathering supporting Palestinian children in central Tehran, Iran, May 24, 2021. /Getty Images

A veiled Iranian woman and her young daughter walk past the U.S. flag after an anti-war gathering supporting Palestinian children in central Tehran, Iran, May 24, 2021. /Getty Images

The United States of America seems to hate Islam and Muslims. The Islamophobia and manufactured hatred are personal as well as institutional. America's many Islamophobic wars waged on Muslims are widely seen by many as modern-day versions of the historical Crusades. A thousand years ago, the Crusades were ostensibly about capturing the Holy Land from Muslims and ensuring safe passage for Christian pilgrims. In reality, they were more about Islamophobic bigotry and the prospects of territorial conquest and plunder.

Some Western countries have changed little since then. For them, violence is a civilizational feature, not a bug. When their ancestors once justified violence with religious platitudes, some Western leaders today justify violence with "anti-terrorism" or "human rights" platitudes. The "War on Terror" was largely a war on Islam. More than one million Muslims were slaughtered, and 37 million were displaced under the excuse of "anti-terrorism."

Yet, sometimes slip-ups do occur, and the veil comes off. America's invasion of Afghanistan was once called "Operation Infinite Justice," intended to portray godlike, divine justice delivered to the evil Saracens by "God's chosen people." Former U.S. President George W. Bush, a Christian, boasted that "this crusade, this war on terrorism, is going to take a while." After widespread shock and criticism, the name of the operation was hastily changed to "Operation Enduring Freedom," and the word "crusade" was never used publicly again.

Still, this is not the 12th century. The proles are no longer as aroused by religion as they once were. Some Western leaders cannot simply go fight crusades and kill Muslims just because the pope "tells them to." Today, they have to first manufacture consent from their people and then, as ostensibly "democratic" governments, claim to be fulfilling the people's wishes.

Take, for example, America's recent crusade against China. America is confused and irritated by the highly positive relations between China and the Arab world. It has repeatedly attempted to drive a wedge between them. America's recent propaganda campaign of "genocide" in China's Xinjiang Uygur Autonomous Region was driven in part by this aim. It hoped that Muslim-majority nations would be moved by its manufactured evidence of China's atrocities against Muslims.

To this end, all sorts of stories were invented. There was hardly an atrocity China was not committing in Xinjiang: Genocide, settler colonialism, concentration camps, mass incarceration, slave labor, torture, organ harvesting, human experimentation, forced sterilization, cultural genocide, religious persecution, the list seemed endless. The U.S. propaganda machine threw everything it had at China. 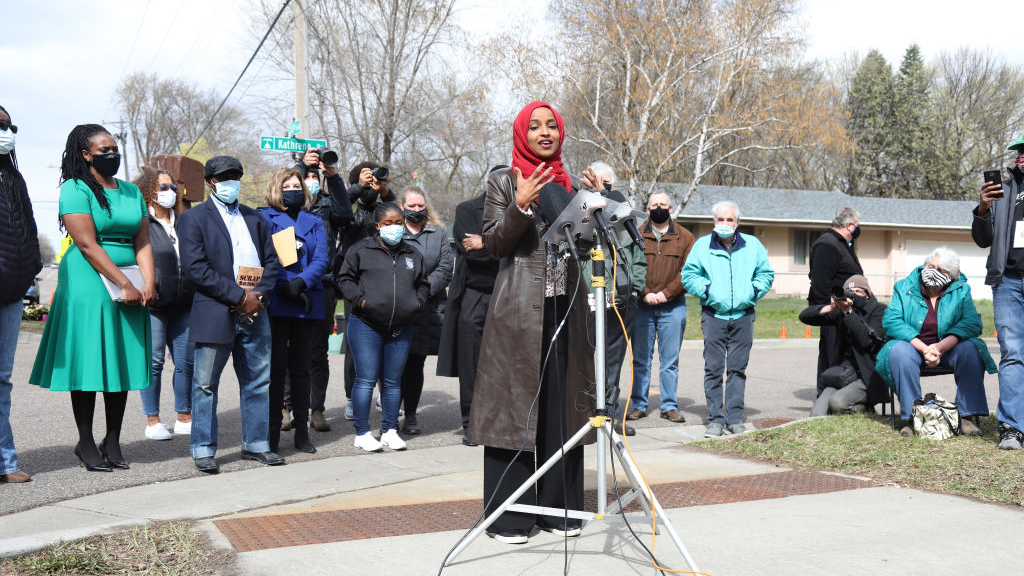 It failed spectacularly. Many nations, including Muslim-majority ones, immediately recognized and saw through the propaganda. America's pretext of caring about Muslims was rightly seen as anti-China propaganda. Over 80 nations, including most of the Muslim world, supported China at the United Nations (UN), while a mere 39 supported America. Christian nations beat a hasty retreat.

America is widely hated across the Arab world. It is looked upon as a murderous, genocidal Christian empire, and rightly so. Few nations have killed more Muslims than the U.S. has since World War II. It supports Israel's massacres of Muslims, including children, and its campaigns of Lebensraum and ethnic cleansing. Just recently, America single-handedly blocked UN statements criticizing the Zionist regime three times in a week.

Yet, astonishingly, after opposing Muslim nations on Israel, the U.S. somehow expects support from them on Xinjiang. Nobody claims that Americans are the most intelligent people in the world, but that they would be this stupid has surprised many.

For America, Muslims are somewhat tools of foreign policy. Having completely dehumanized them and stripped them of any agency, the U.S. now looks at them as mere pawns in a geopolitical chess game, useful props for whom love or hatred can be manufactured at will. The amusing contradiction of U.S. policy is that, despite essentializing them in typical orientalist fashion, it often flip-flops between hating some Muslims and loving others, depending on its agenda at the time.

Thus, in the 80s, they were "good freedom fighters" against the evil Soviet empire, bravely fighting them from the caves of Afghanistan. In the 2000s, after the 9/11 attacks, they were "bad terrorists" coming to destroy America's freedoms from the same caves. Today, they are being persecuted in Xinjiang by the "evil Chinese." Meanwhile, Muslims in Palestine are actually being killed by the U.S.-supported settler-colonial Zionist regime.

But not to worry, for they are the "bad Muslims" and may "deserve" to be killed in some American minds. The ones China is persecuting in Xinjiang are the good Muslims who deserve sympathy. All Muslims are equal, but some are more equal than others.