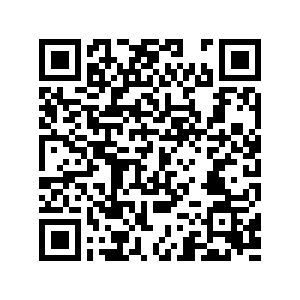 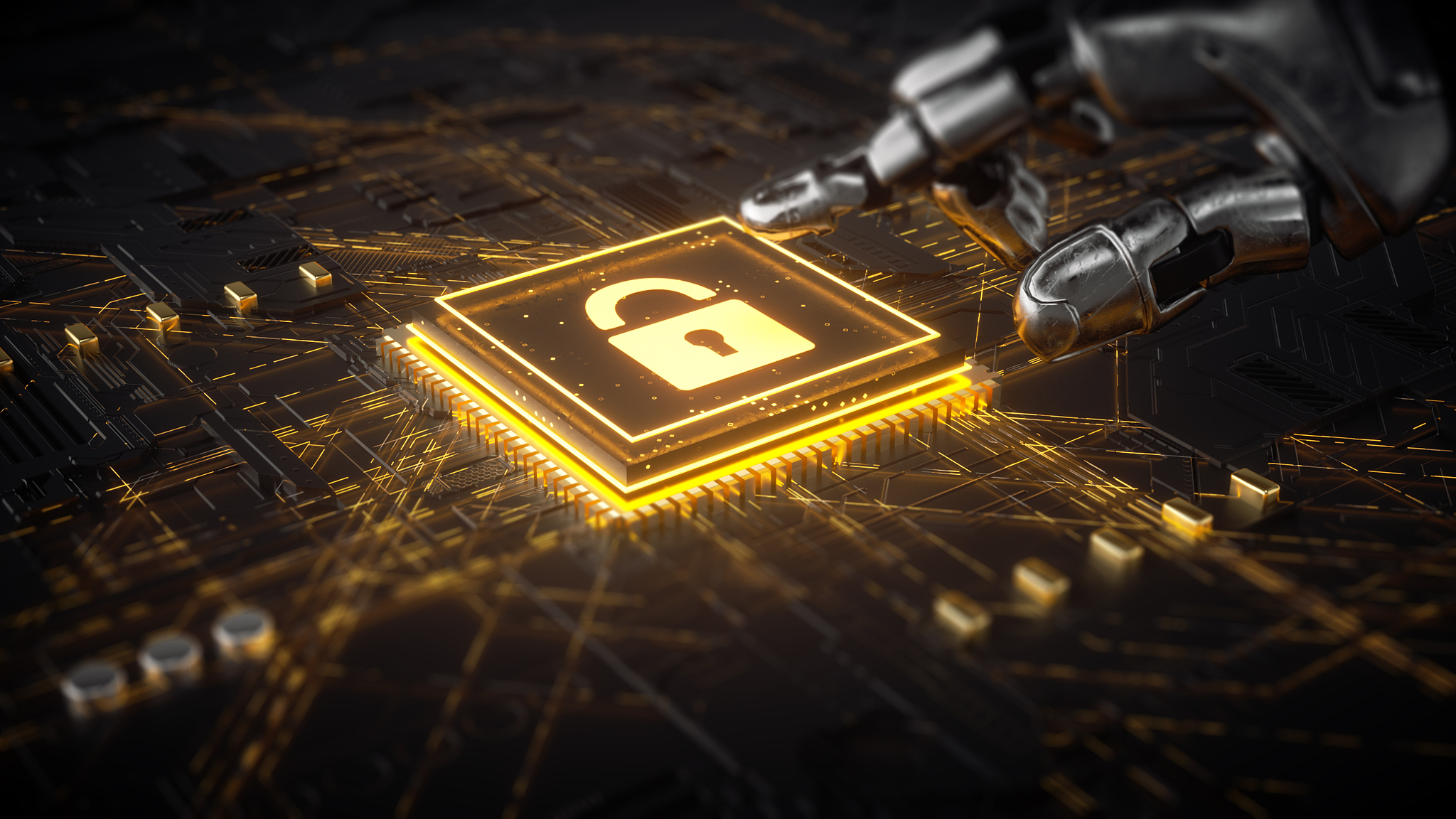 China is trying to achieve self-reliance on chip supply. /CFP

China is trying to achieve self-reliance on chip supply. /CFP

Sometimes we call chips silicon, since almost all chips, or integrated circuits (ICs), are built on silicon boards.

But this element has its limits. If you've been paying attention to the chip industry, you would have heard the world "process," which often comes in nanometers (nm), signifying the density of transistors in a chip. 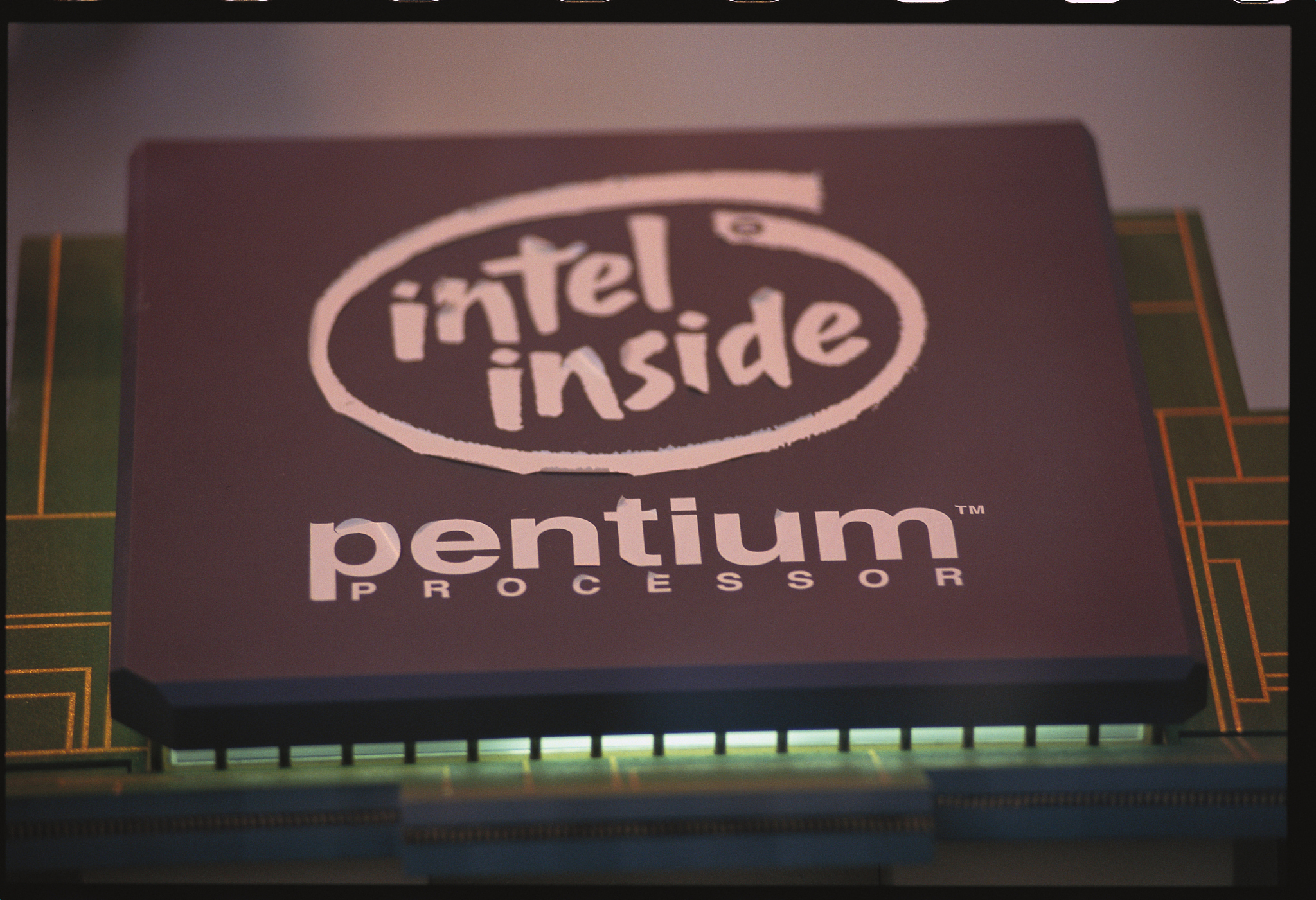 What's the lowest number for silicon chips? The answer is probably 0.2 nm, since that's the size of a silicon atom. If you divide the atom, it's no longer silicon.

Though there may still be years or decades ahead before silicon reaches its limit, many people are already thinking about the next material.

Among them stand the Chinese government. On May 14, Vice-Premier Liu He held a meeting to discuss how to build a better system for sci-tech innovation.

In addition to that big topic, the meeting also discussed the "potentially revolutionary IC tech targeting the post-Moore's Law era." 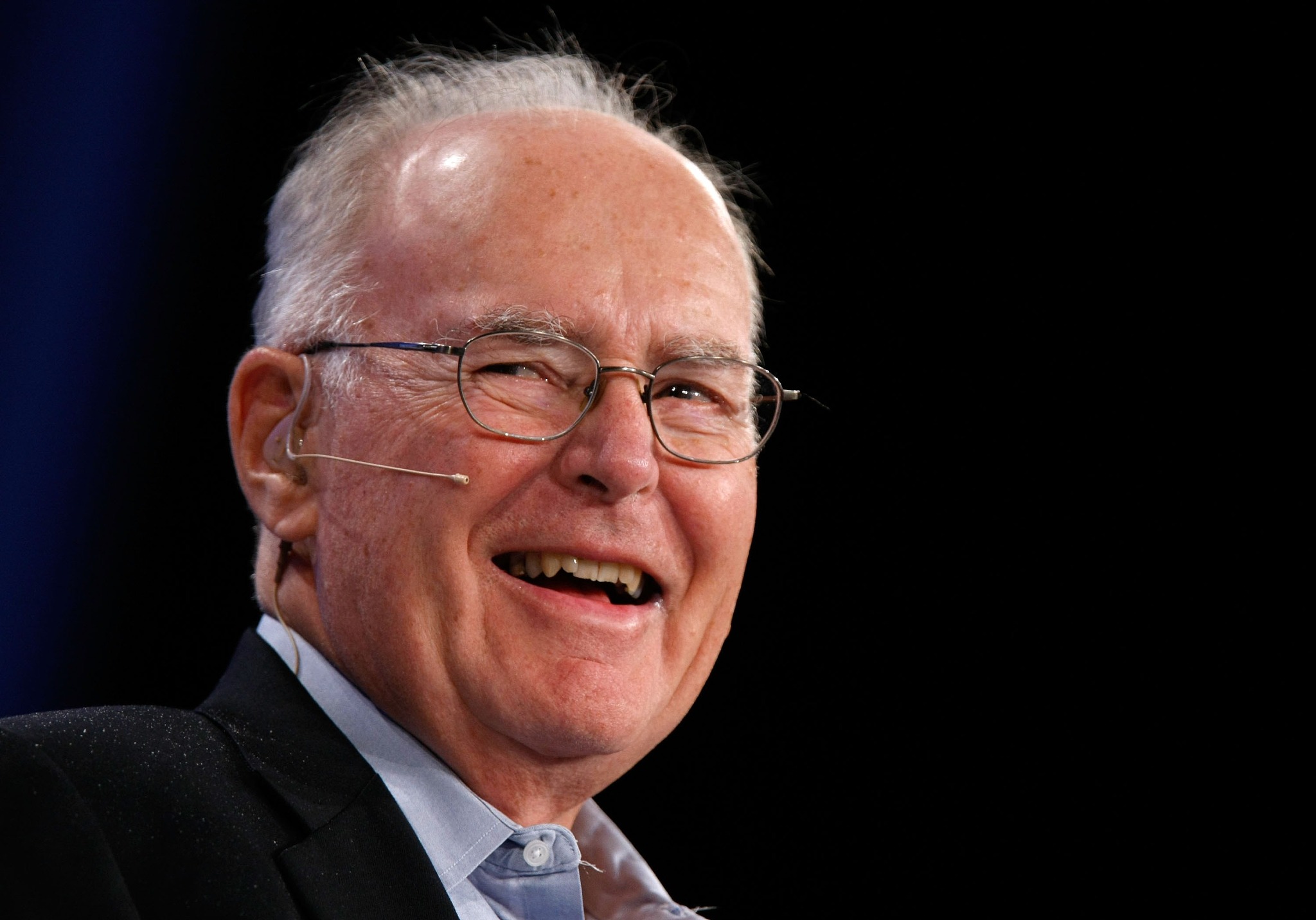 Moore's Law is a golden rule that the chip industry has been following for the last few decades. It means the density of ICs double every two years.

Note that the law is not a law in physics, but merely an observation of what happened in the chip industry.

With silicon reaching its limit, the industry needs a new material to keep the pace with the law and maintain fast development of computers and smartphones alike.

Why is China so interested in this topic? After the U.S.-led Western world started the chip tech lockdown, China is eager to speed up local chip industry chains.

But such effort can be hard and costly because China is years or even decades behind the West in terms in chip tech.

So, China is considering the future: Maybe they can be the world's first to find the new material.

In the eyes of many Chinese semiconductor insiders, the industry has been through two ages and is moving into the third: Si-based computer chips, GaAs-based mobile network chips and the unknown new world.

One possible material is GaN, which we can already see in latest smartphone chargers. These chargers can juice up a phone 20 times faster than the one that comes with iPhone 11. What's more, the new chargers build up heat at a much slower speed. 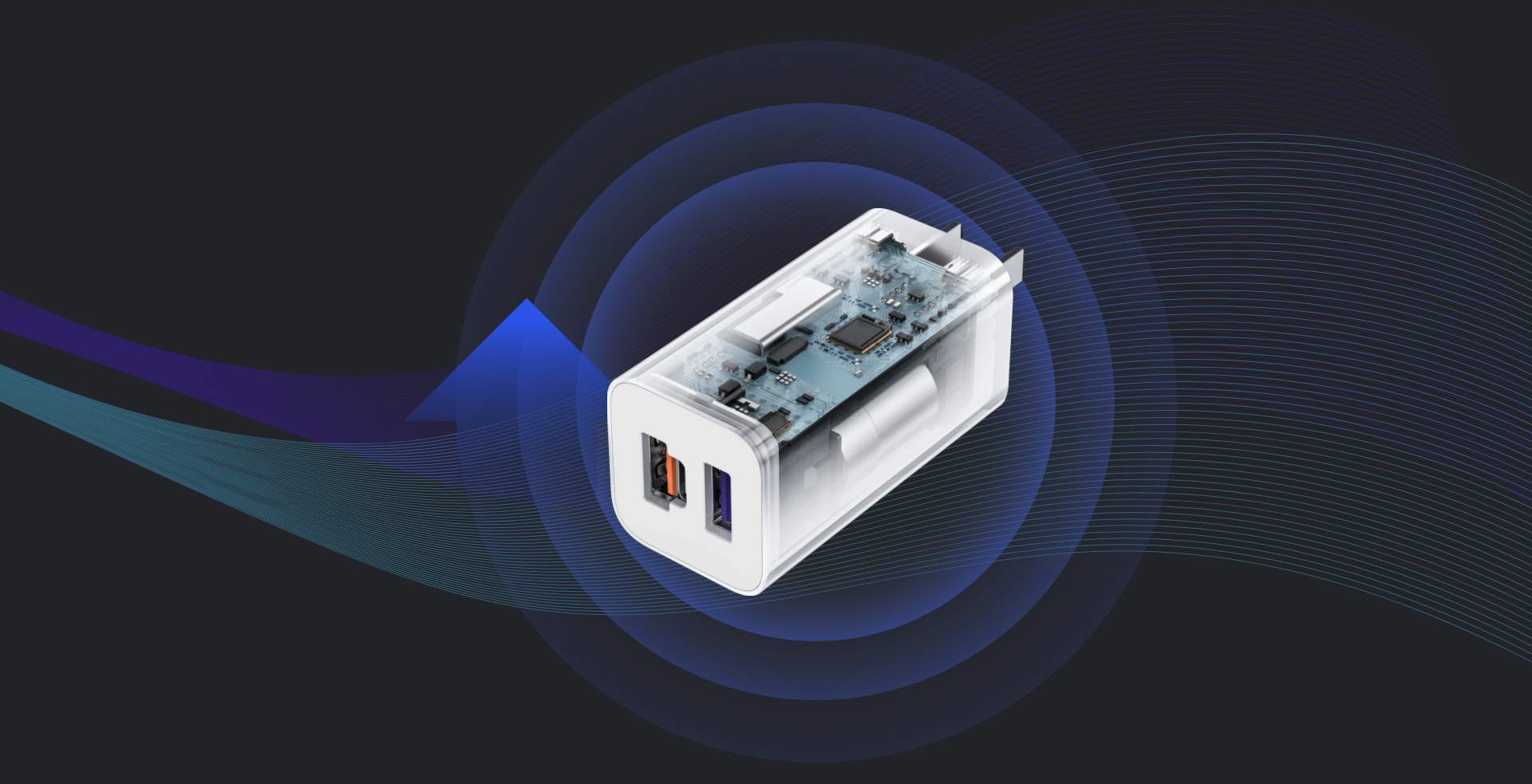 A picture of GaN-based charger is seen in an advertisement. /Huawei

A picture of GaN-based charger is seen in an advertisement. /Huawei

In addition to materials, the structure of computers may also face significant changes. After the Huawei ban from the U.S., the Chinese computer companies have all realized the risk behind the Arm and Intel x86 architectures. Instead of using commercial ones, they are exploring more open standards like RISC-V.

Some experts in China are even talking about more basic changes like abandoning binary and adopt a more brain-like way of computing.

All in all, China's way to achieve self-reliance on chips may not be catching up with the world but exploring another path.