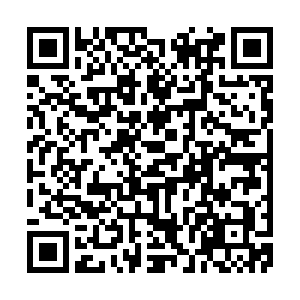 Going into this final, the pressure was on Manchester City and their manager Pep Guardiola. In the long term, the preceding decade, Pep had repeatedly failed to win the UEFA Champions League and even struggled to get his teams (Barcelona, Bayern Munich and Manchester City) into the final itself. In the short term, Pep had already been beaten twice in six weeks by finalists Chelsea, so needed to turn things around in the biggest game of the season.

When the team sheets were announced in the hour before kickoff, it looked as if the master tactician had outsmarted everyone. For the third time in as many games against, Pep fielded a totally different formation – this time, it was practically unrecognizable.

Alas. In the opening stretch of play, it seemed that among all the changes there remained one constant: the only person Pep had outsmarted was himself.

Two things emerged very quickly. The first was that with Ilkay Gundogan instead of Rodri or Fernandinho between the back four and the midfield there was plenty of space for Chelsea's attacking three of Mason Mount, Kai Havertz and Timo Werner to break into.

The second was that Pep started Raheem Sterling as a dedicated forward, out on the left wing. Sterling has been in poor form lately and has a reputation for being wasteful. In the seventh minute, when he broke through Chelsea's defense only to try and backheel the ball through keeper Edouard Mendy from point blank range, it seemed he was still who we thought he was. Both of these aspects were exploited by Chelsea. In defense, manager Thomas Tuchel has clearly drilled his team in the fundamentals of man marking. N'Golo Kante in particular was unplayable and lead Cesar Azpilicueta and Antonio Rudiger in shutting down City's tiki-taka short-ball play almost as soon as it began.

At the opposite end, Chelsea broke through repeatedly and, once again, could have been several up before half time were Werner clinical in front of goal. His first two shots on goal came a little after the opening 10 minutes and went into the side netting and softly into the hands of keeper Ederson respectively.

From there the game settled into an uneasy rhythm defined by denial. Chelsea were so good at closing down City that, despite being well known for their creative flair, the Premier League champs were reduced to sprinting down the wings and launching hopeful crosses. At the other end, Chelsea were so bad at finishing that the exceptional service provided from midfield by Reece James and Ben Chilwell produced nothing but frustration.

That being said, Chelsea never gave up. Even when veteran defender Thiago Silva was forced off early and replaced with Andreas Christensen, they didn't lose heart.

On the verge of half time, the gap between Gundogan and the City defenders had been tightened due to how much pressure they were trying to force on Chelsea. It had also been stretched so far horizontally by James and Chilwell on the flanks that the whole Manchester half was completely open.

Havertz saw the space and called for the ball. Mount sent it soaring through the empty core of the pitch and it landed at Havertz feet, who then accelerated beyond Oleksandr Zinchenko. Ederson had already read the danger and come off his line. He dropped low to save the shot and instead deflected it up in the air for Havertz to get again, this time with nobody between himself and the net.

Chelsea deserved their goal and went into halftime 1-0 up. Things looked bad for City when they began the second half without making a single substitution – Pep didn't have a plan B – and it got worse when their first change was forced from injury. 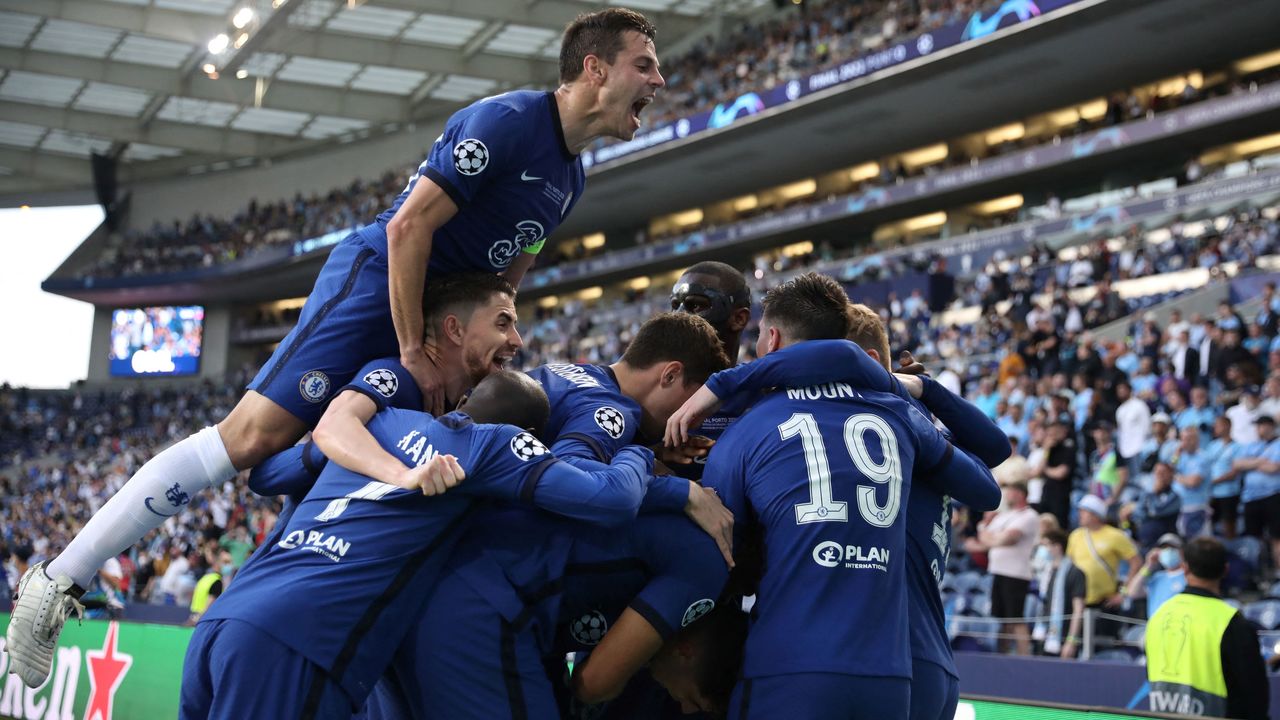 De Bruyne was cynically brought down by Rudiger. When being checked by the medical staff, a swelling had already appeared under his left eye and he seemed disoriented meaning, as part of the official concussion protocol, he was brought off on the hour mark and replaced by Gabriel Jesus.

He was inconsolable on the sideline and those tears were the only display of emotion Manchester City showed for the rest of the game. Every time Kante shut Foden or Bernardo Silva down, he looked elated; every clearance made by Azpilicueta and Rudiger made was celebrated like a goal was scored. City by contrast were boxed in and playing with quiet desperation.

The final kick of the game was a shot by Riyad Mahrez that sailed over the bar. It affirmed that on an individual level, Manchester City could be dangerous, but as a team they were a distant second to Chelsea.

For Pep, questions must be asked. How can he win the Premier League in such a dominant fashion – three times in the last four years; this year by 12 points – only to constantly flounder in the cup that matters the most to his team? Sheikh Mansour has poured almost $2 billion into Manchester City since his takeover and has found himself in this humbling position over and over again.

As for Tuchel, he lost the Champions League Final last year to Bayern Munich and was fired soon after by PSG; while he elevated Chelsea from ninth in the Premier League to champions of Europe, the French champions have continued to flounder without him. Now he’s won the Champions League with a Chelsea team created by and for Frank Lampard. This had be a night of pure vindication.

[Header: Chelsea celebrate winning the UEFA Champions League following their 1-0 win over Premier League rivals Manchester City at the Estadio do Dragao in Porto, Portugal on May 29, 2021. /Getty]