Download
China to be at heart of climate business boom: Paulson Institute
CGTN 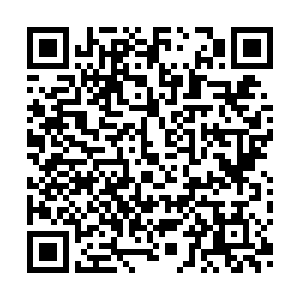 China will be at the heart of the climate business boom, said Deborah Lehr, vice chairman and executive director of the Paulson Institute, at the International Finance Forum on Sunday.

The scale of China's emissions creates opportunities, and the country is becoming a leader in innovative green finance, Lehr explained.

She hailed the upcoming launch of China's carbon exchange, noting that with just one industry, it will cover not only about 45 percent of China's own carbon emissions but 14 percent of global emissions.

China is planning to start online transactions in the national carbon market by the end of next month, the country's environment ministry spokesperson told a regular press conference this week.

When the eight other polluting industries are added to the exchange, it could potentially cover up to 30 percent of global emissions, according to Lehr.

"Carbon could become the new currency with China creating the terms, the standards, and the pricing," she added.

A recent Goldman Sachs study modeling China's potential path to achieve net zero carbon by 2060 estimates that there will be $16 trillion in clean-tech infrastructure investment by 2060 allowing for the creation of 40 million new jobs.

Citing the report, Lehr noted that China has started to further open its businesses of environmental goods and services to foreign firms. "That's good business," she said.