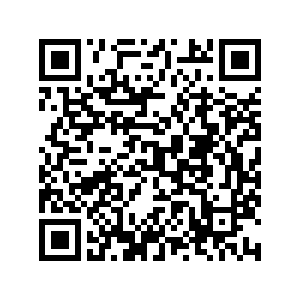 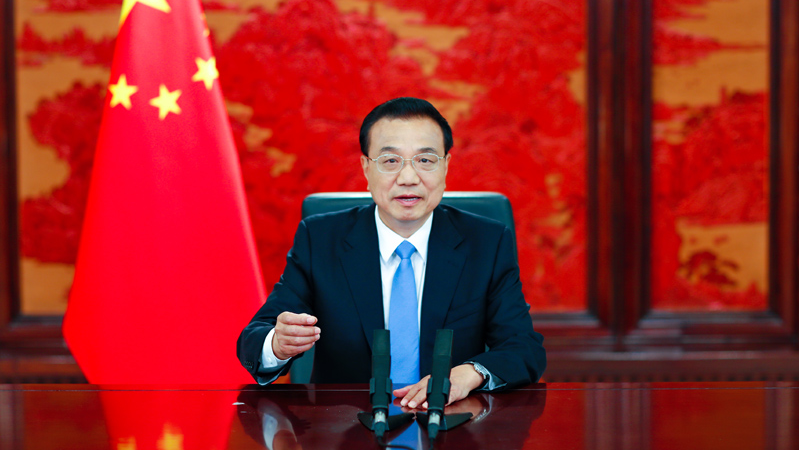 Chinese Premier Li Keqiang said on Sunday that the country will "advance all-round green transition" in its economic and social development and take the reduction of carbon emissions as a "strategic priority."

Addressing the 2021 Partnering for Green Growth and the Global Goals 2030 (P4G) Seoul Summit via video link, Li reiterated China's pledges to have carbon dioxide (CO2) emissions peak before 2030 and achieve carbon neutrality before 2060.

"As the largest developing country in the world, China has opted for low-carbon and green growth as it strives to realize modernization by the middle of this century and deliver a better life for all its people," he said.

According to China's 14th Five-Year Plan (2021-2025), the country aims to reduce energy consumption per unit of gross domestic product (GDP) and CO2 emissions per unit of GDP by 13.5 percent and 18 percent respectively over the next five years.

Li stressed the importance of promoting green development as the world strives to recover from the impacts of the COVID-19 pandemic.

Efforts are needed to step up international cooperation in fighting the epidemic and further improving the global health governance system, Li said, stressing strengthening policy coordination and ensuring the security and stability of the global industrial chain.

To recover from the epidemic, countries must not return to the old path of development which brings high pollution emissions, he added.

"Whether we go green or not today could make or break our development in the future," he said, calling for efforts to seek "win-win results in economic development and environmental conservation."

"We should focus on new opportunities such as new business forms spawned by the epidemic, accelerating digital transformation, and stimulating new drivers of development to achieve high-quality development," he said.

He also urged the international community to help developing countries make the transition to green and low-carbon growth.

"The international community should uphold the multilateral trading rule system with the WTO at its core, guard against new green trade barriers, and oppose unilateralism and trade protectionism," he said.

P4G is a global initiative to accelerate the response to the United Nations Sustainable Development Goals and the 2015 Paris Agreement on climate change.