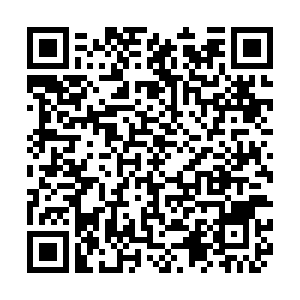 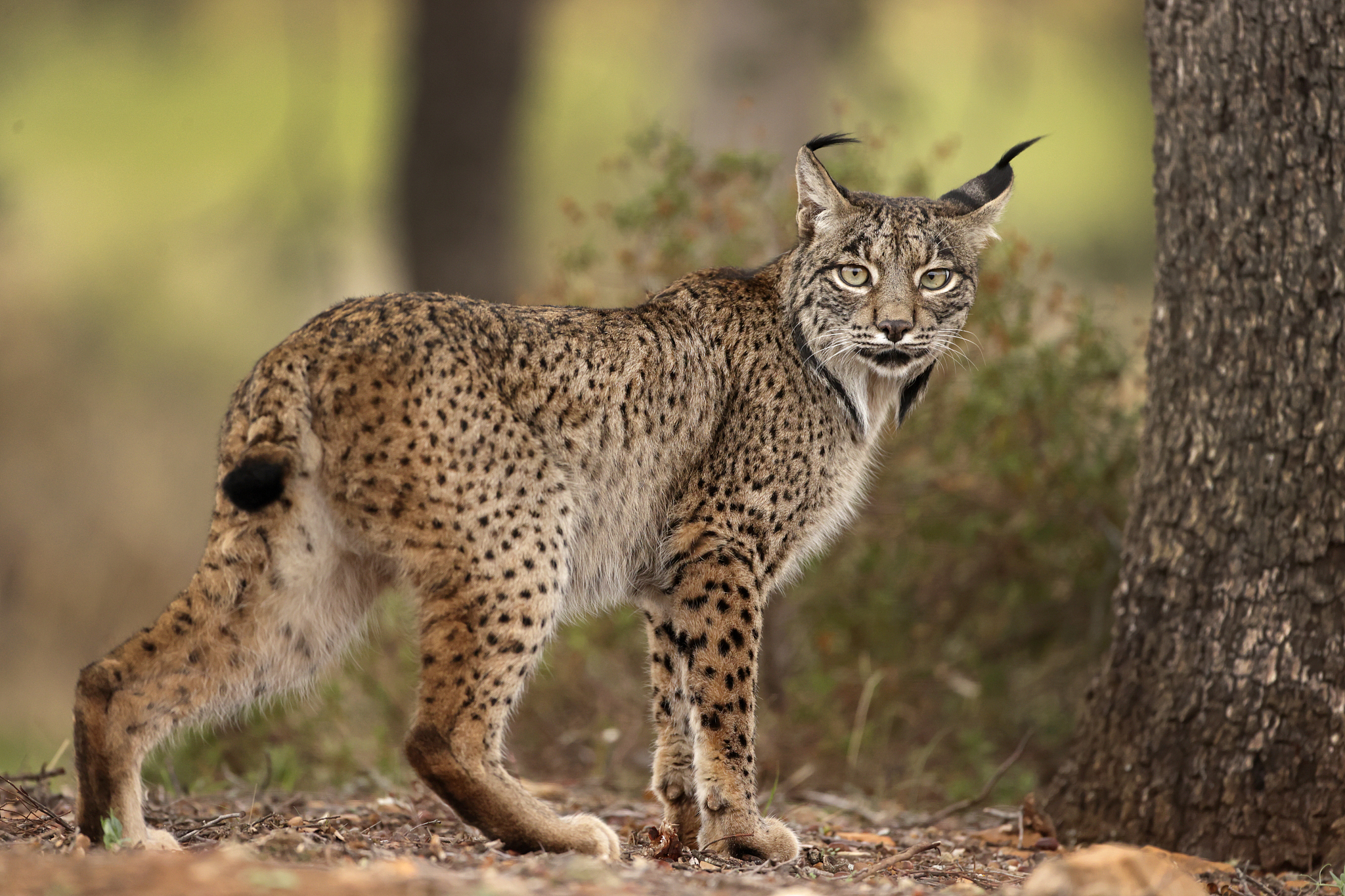 Once on the verge of extinction, the Iberian lynx population in Spain and Portugal has risen more than 10-fold over the past 18 years, the Spanish government said Friday.

A total of 414 lynx were born in 2020, bringing their total number in the two countries to 1,111, a record high since monitoring of the species began, the ministry for ecological transition said in a statement.

That is up from fewer than 100 in 2002, when the first census of the spotted nocturnal cat was carried out, thanks to a program of captive breeding and release of the animals into the wild. 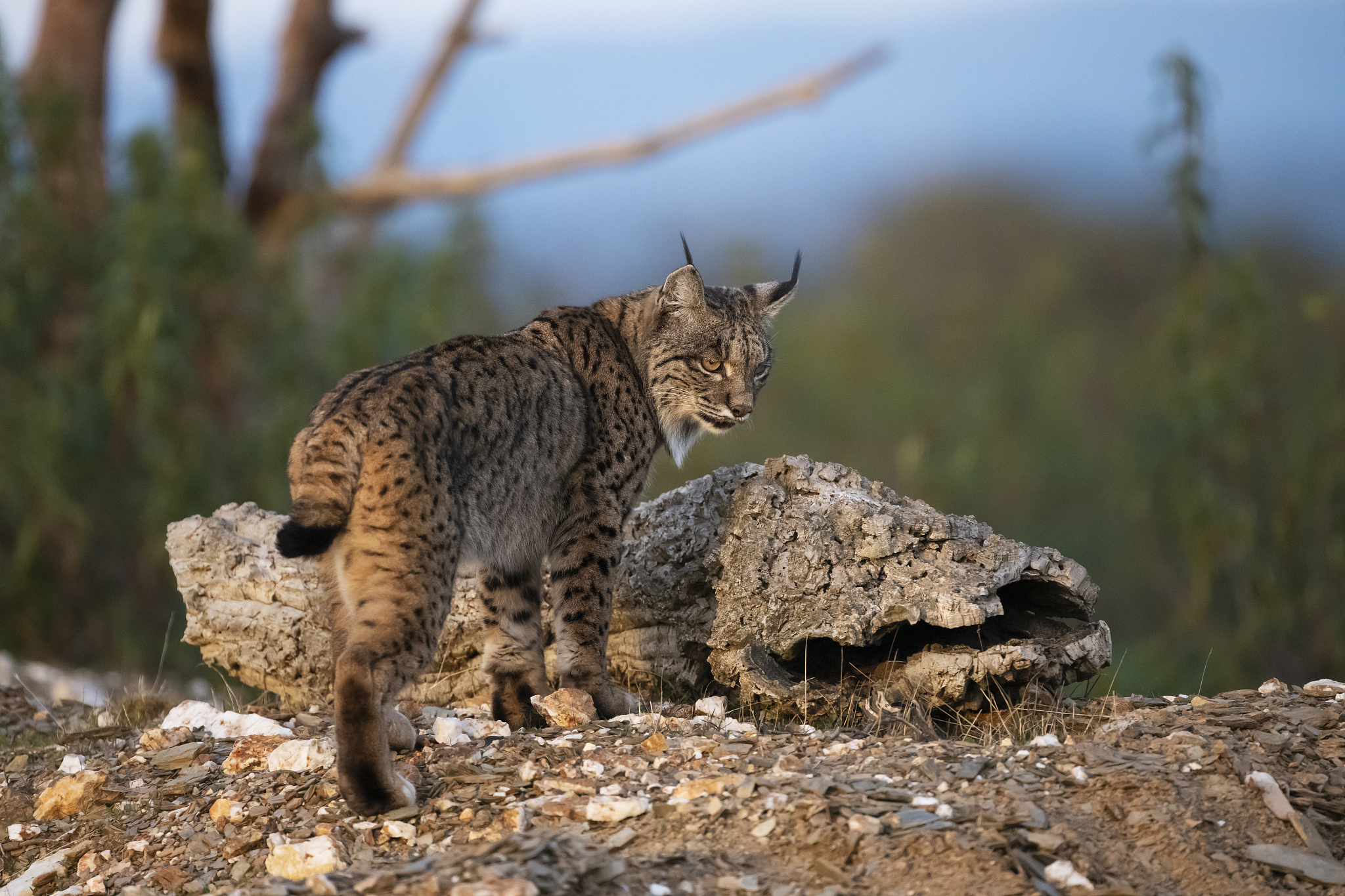 "This demographic curve allows for optimism and raises scenarios that move the great Iberian feline away from the critical risk of disappearance," the statement said.

"Nevertheless, experts ask for caution and insist on the need to keep up the effort and existing conservation programs since the species is not out of danger."

Slightly larger than a red fox and distinguished by a white and black beard and black ear tufts, around 100,000 Iberian lynx roamed the two nations at the start of the 20th century. 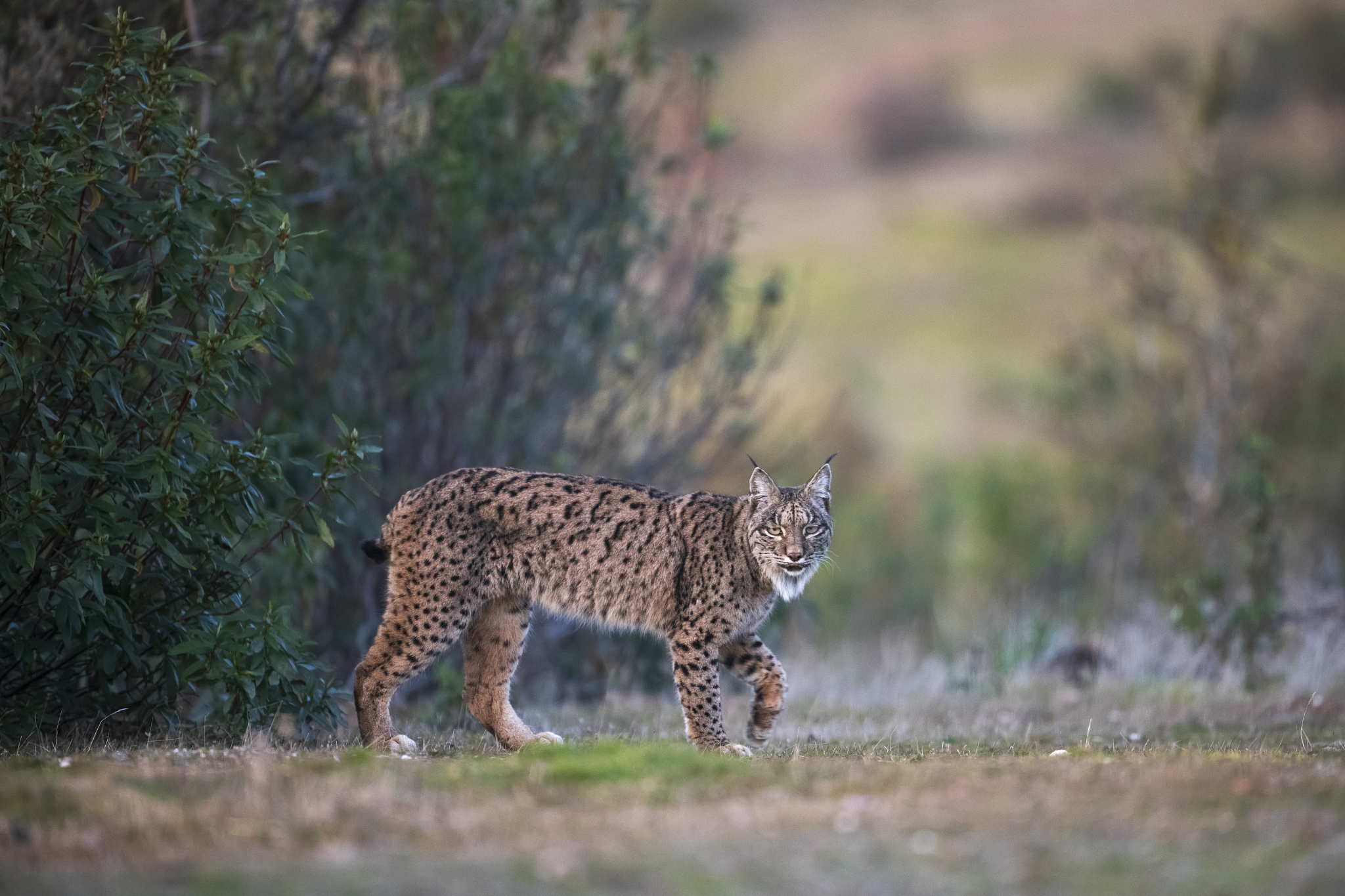 But urban development, hunting, road kill and most of all a dramatic decline in wild rabbits – the lynx's main prey – due to disease sharply reduced their populations.

"This is a great success for conservation in Spain and the world. Few species are able to escape from such a critical situation as the Iberian lynx has been in," the head of the Spanish branch of the WWF, Juan Carlos del Olmo, said in a statement.

But the WWF warned that the Iberian lynx, which is found only in Spain and Portugal, will only "be out of danger" when its population reaches 3,000 to 3,500, including 750 breeding females. 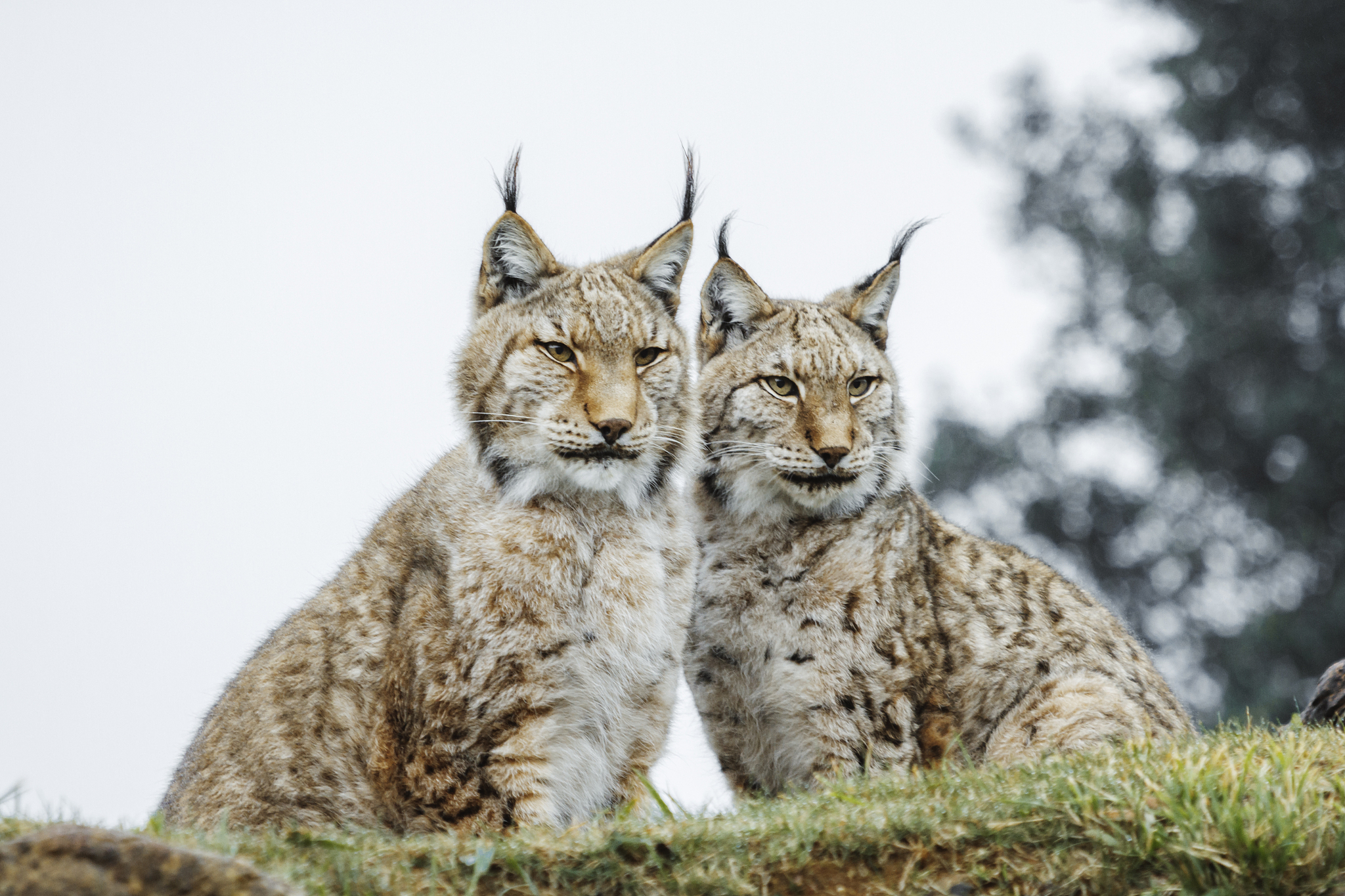 Del Olmo said this could be achieved by 2040, but that much still needed to be done to eradicate threats to the animal, such as illegal hunting, "which still cause an irreparable loss of lynxes every year."

The WWF has warned in the past that the Iberian lynx could become the first big cat to go extinct since the saber-tooth tiger died out 10,000 years ago.

In 2015, the International Union for Conservation of Nature downgraded the status of the animal from "critically endangered" – its highest category before extinction in the wild – to "endangered."

Most Iberian lynx can be found in the Donana national park and Sierra Morena mountains in the southwestern region of Andalusia, but the conservation program has reintroduced captive-bred animals to the Spanish regions of Castilla-La Mancha, Extremadura and Murcia, as well as Portugal.

(All photos are via CFP)