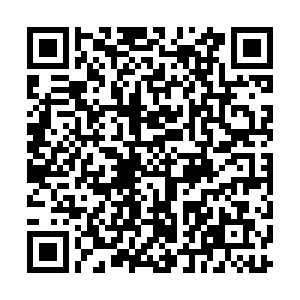 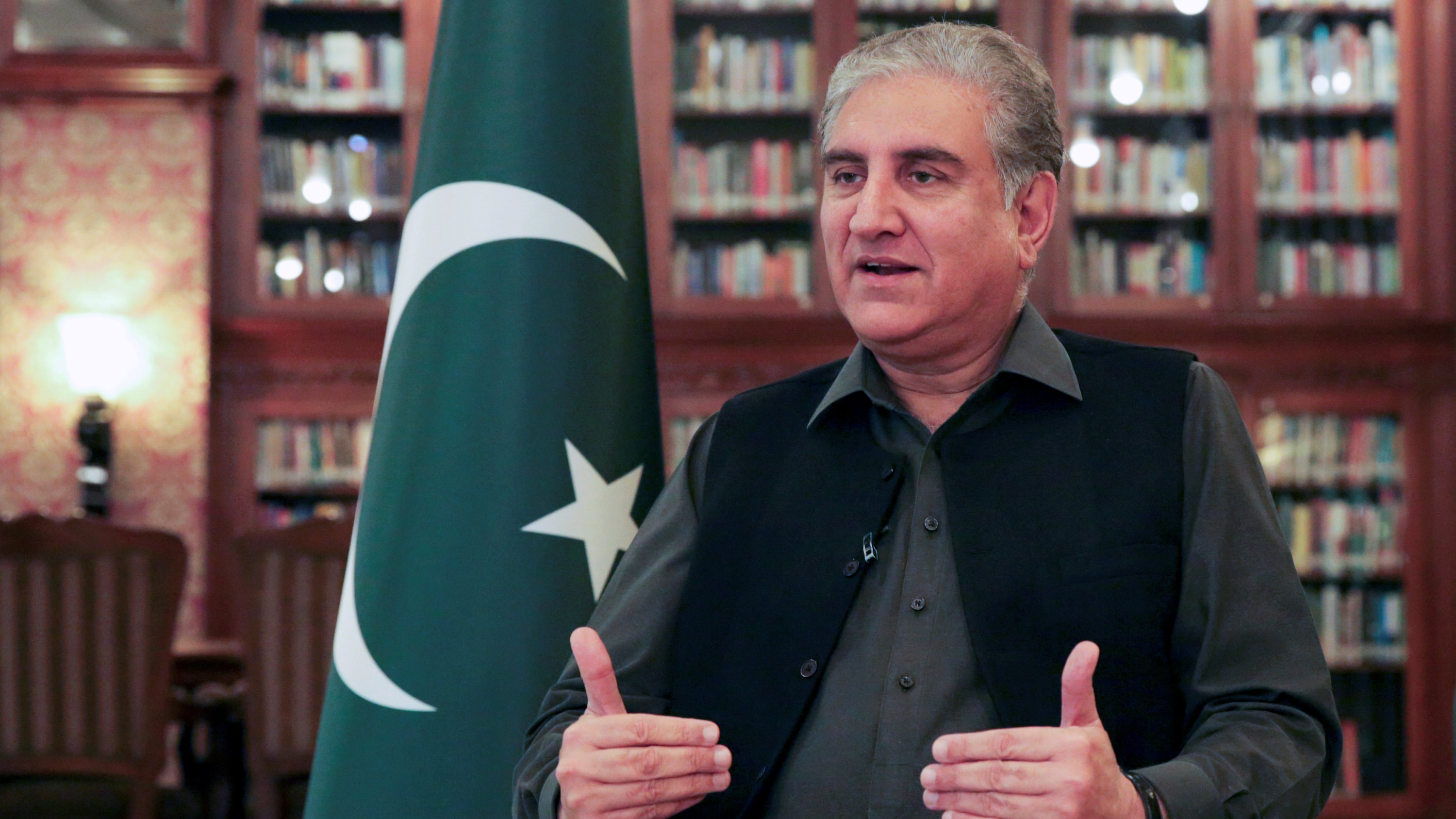 Pakistani Foreign Minister Shah Mehmood Qureshi during an interview at the Ministry of Foreign Affairs in Islamabad, Pakistan, March 1, 2020. /Reuters

Pakistani Foreign Minister Shah Mehmood Qureshi during an interview at the Ministry of Foreign Affairs in Islamabad, Pakistan, March 1, 2020. /Reuters

Iraqi President Barham Salih met with Qureshi, and the two sides discussed bilateral relations and stressed the importance of cooperation in combating terrorism and extremism to stabilize the region and the world, said a statement by the media office of the presidency.

"The world and the region, in particular, are facing the challenges of terrorism, extremism and the escalation of tensions that affect global security and stability," Salih said.

"Iraq's close relations with the Arab world, Islamic neighboring countries and its relations with the international community are a cornerstone of security, stability and development in the region," the statement quoted Salih as saying.

For his part, Qureshi affirmed "his country's commitment to supporting Iraq's security and sovereignty and expressed aspiration towards consolidating bilateral relations and cooperation in various fields with Iraq," according to the statement.

Qureshi also met with Iraqi Prime Minister Mustafa al-Kadhimi. The two discussed ways to enhance cooperation between Baghdad and Islamabad in security, economic and military fields. They also discussed the file of religious visits as Pakistan wants to facilitate visa procedures for Pakistani visitors to Iraq, the statement said.

Moreover, Qureshi conveyed an invitation from the Pakistani leadership for al-Kadhimi to visit Pakistan, the statement added.

During his visit, Qureshi met with his Iraqi counterpart Fuad Hussein, who said during a post-meeting press conference that he discussed with Qureshi "the export of Iraqi oil to the Pakistani market, cooperation in agricultural and industrial fields, in addition to encouraging religious tourism between the two countries."

For his part, Qureshi told reporters that his country is looking forward to more cooperation with Iraq in the fields of combating terrorism and religious tourism, stressing Pakistan's commitment to supporting Iraq in all fields.