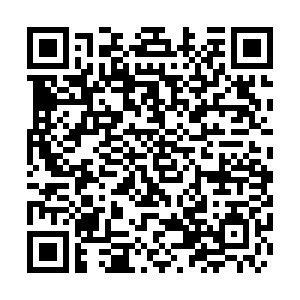 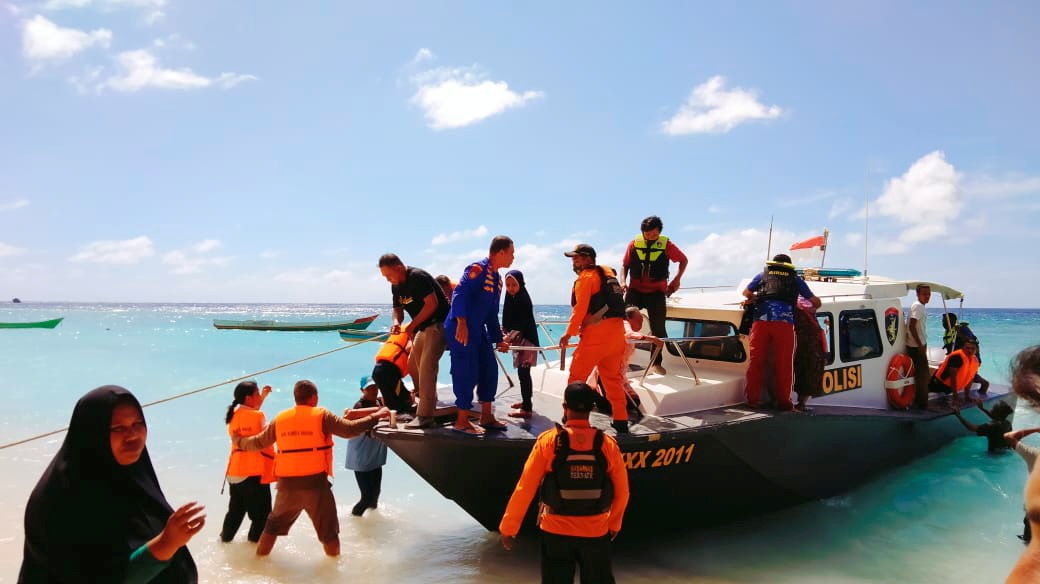 People are brought to shore by a Basarnas rescue operation following a fire on a ferry in North Maluku province, Indonesia, May 29, 2021. /Reuters

People are brought to shore by a Basarnas rescue operation following a fire on a ferry in North Maluku province, Indonesia, May 29, 2021. /Reuters

Search and rescue teams are looking for a person still missing after hundreds were rescued from a passenger ferry that caught fire in the waters off North Maluku province in eastern Indonesia, local officials said on Sunday.

"One person, a 43-year-old man, is still being searched for," Muhammad Arafah, the head of the local search and rescue team told Kompas TV Sunday, "there were 275 people on board, 274 had been evacuated safely."

The official said at least 35 passengers were children.

Search and rescue officials said none of the 274 rescued sustained injuries and they've taken to a nearby village.

Passenger ferry KM Karya Indah was travelling from Ternate in the province of North Maluku towards Sanana on the island of Sulabes, a remote part of the Indonesian archipelago, when the fire broke out early on Saturday morning.

Dramatic footage from Indonesia's search and rescue agency showed the vessel engulfed in smoke and part of the ship ablaze as passengers in life vests jumped from the deck to lifeboats.

Initial reports suggest the fire may have started in the engine room.

Indonesian officials said they are investigating the cause of the incident and more than a dozen crew members have been detained and questioned by the local police to determine the cause of the fire.