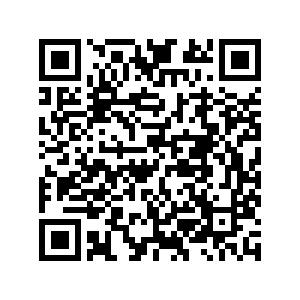 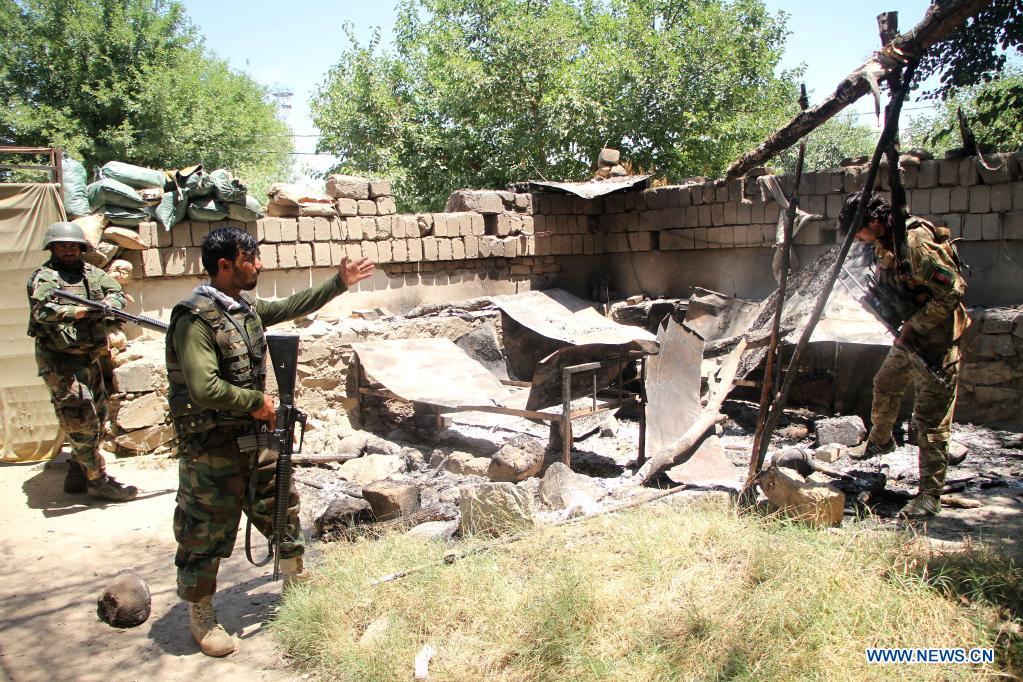 Afghan army soldiers take part in a military operation against Taliban militants in Mehterlam, Laghman Province, Afghanistan, on May 24, 2021. /Xinhua

Afghan army soldiers take part in a military operation against Taliban militants in Mehterlam, Laghman Province, Afghanistan, on May 24, 2021. /Xinhua

At least 248 civilians have been killed and 527 more wounded in Taliban attacks including roadside bomb blasts since May 1, Afghanistan's Interior Ministry spokesperson Tariq Arian said on Sunday.

The spokesperson accused the Taliban's targeting of civilians as being a war crime, saying the defense and security forces in Afghanistan have always responded to such attacks.

On Saturday night, a rocket fired by the Taliban struck at a wedding ceremony in Kapisa Province and killed at least six civilians and wounded four others, Defense Ministry spokesman Fawad Aman said on Twitter on Sunday.

Violence has soared in recent weeks as government forces and the Taliban clash in near-daily battles across the rugged countryside.

According to local media in Afghanistan, Taliban militants have seized three districts over the past weeks amid increasing militancy and counter-militancy in the country in its latest attempt to gain ground.

Spokesman for the Defense Ministry Rohullah Ahmadzai in talks with local media on last Monday has blamed the Taliban insurgents for using civilians as human shields and planting mines in the areas to slow down the security forces advance.

The Afghan National Army has also conducted operation across provinces including Laghman and Wardak.

Aman revealed in a twitter on Saturday that Afghan operations since May 1 have killed and injured 1,500 Taliban militants.