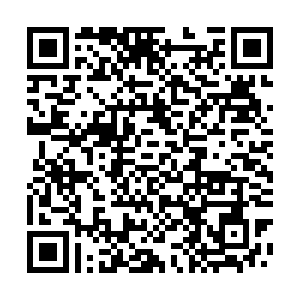 Novak Djokovic completed a successful warm-up for the French Open when he beat Slovakian Alex Molcan 6-4, 6-3, on Saturday in the final of the ATP clay tournament in Belgrade.

This was the second event in the city in just over a month but where the Serbia Open in April was played in an empty stadium, fans were allowed for this tournament.

"I want to thank everyone who turned up and made this a memorable day. I have to admit that part of my mind is already in Paris," the Belgrade native said.

"I am aiming for the title at Roland Garros," the world No. 1 added. 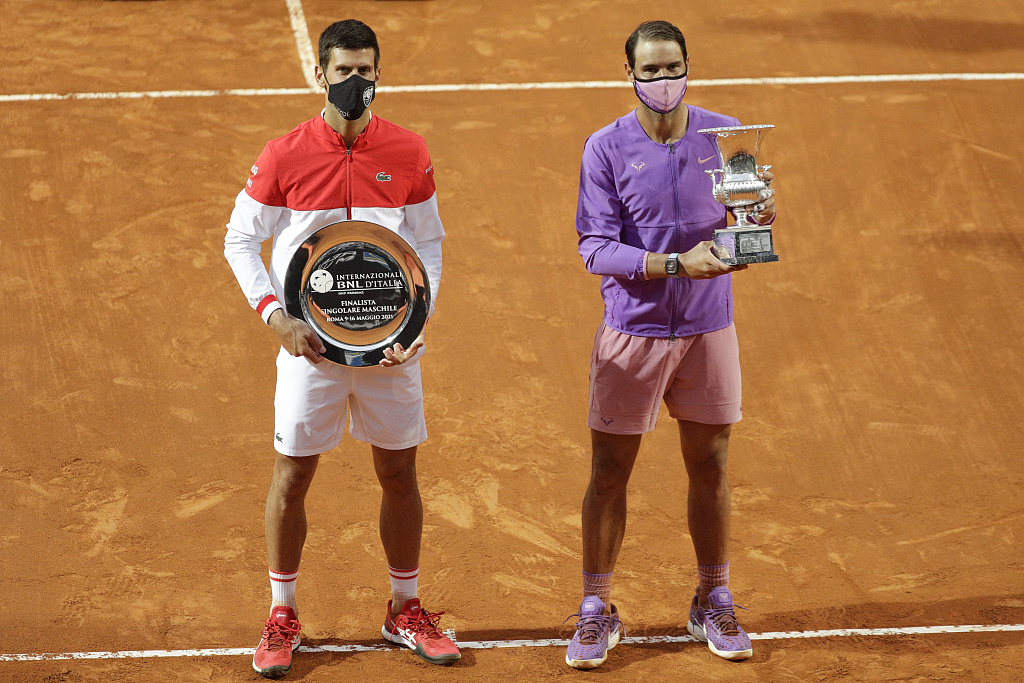 Winner Rafael Nadal of Spain (R) and second-placed Novak Djokovic of Serbia pose with their trophies at the Italian Open tennis tournament, Rome, May 16, 2021. /CFP

Winner Rafael Nadal of Spain (R) and second-placed Novak Djokovic of Serbia pose with their trophies at the Italian Open tennis tournament, Rome, May 16, 2021. /CFP

It was Djokovic's first triumph since he clinched his 18th major at the Australian Open in February, and the 83rd of his career.

Since then, he has endured patchy claycourt season, including a last 16 exit at the Monte Carlo Masters.

Djokovic also lost to Russian Aslan Karatsev in the Serbia Open semi-finals before being defeated by Rafael Nadal in the Rome Masters final.

Roland Garros starts on Sunday with Djokovic drawn in the same half of the draw as his old rivals Nadal and Roger Federer.

Djokovic has a first round date with American Tennys Sandgren in the first round in Paris on Monday.