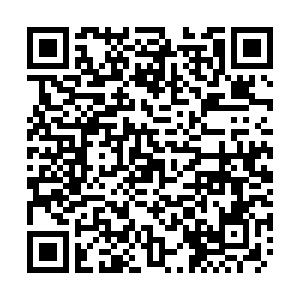 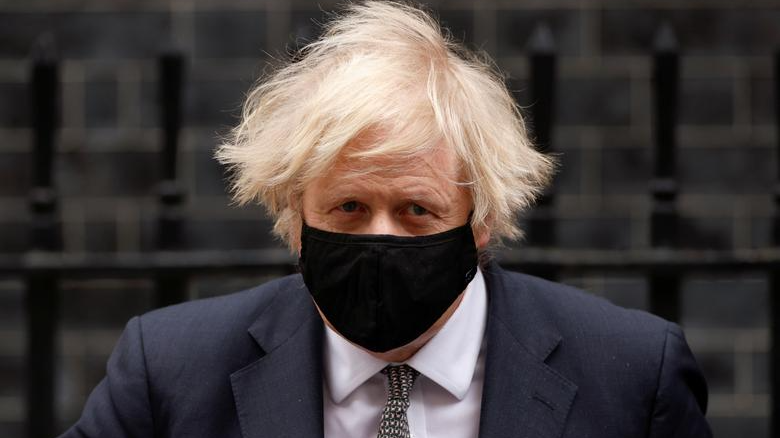 Britain will build what it is calling a new "national flagship" vessel to host trade events and promote its post-Brexit interests around the world, Prime Minister Boris Johnson announced Saturday.

The ship will provide a global platform for high level trade negotiations as well as British businesses' products, his office said, as the United Kingdom seeks new trading ties after leaving the European Union last year.

It will also be expected to play a role in delivering the country's foreign and security policies, including by hosting summits and other diplomatic talks.

It will be the first so-called national flagship in service since 1997, when the Royal Yacht Britannia was decommissioned. 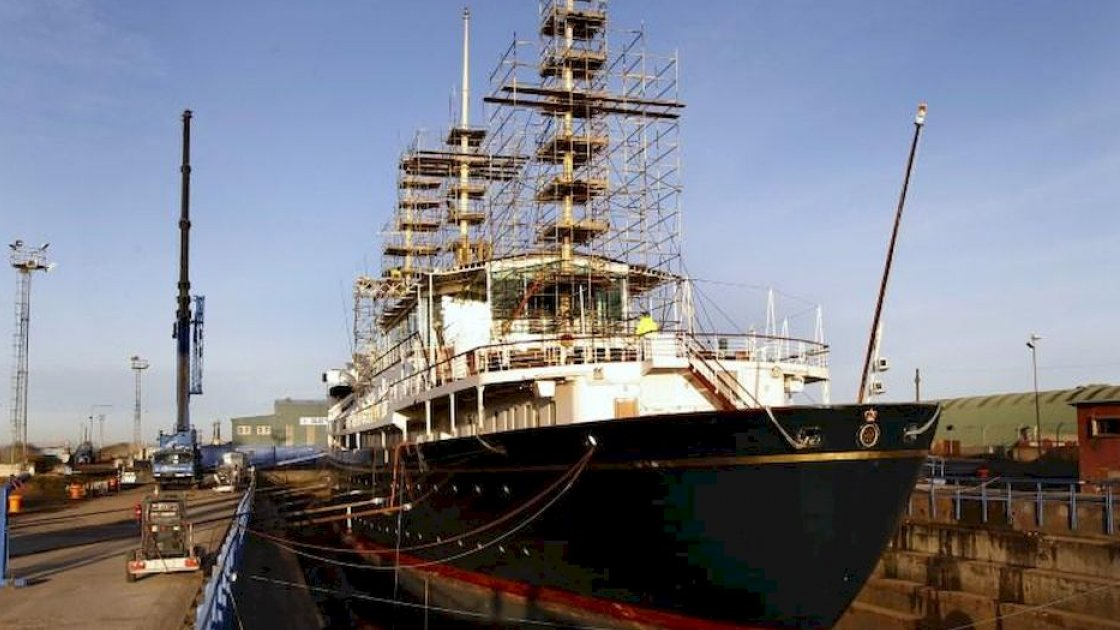 The Royal Yacht Britannia is seen as it sits in a dry dock at Forth Ports in Edinburgh, Scotland, January 13, 2012. /Reuters

The Royal Yacht Britannia is seen as it sits in a dry dock at Forth Ports in Edinburgh, Scotland, January 13, 2012. /Reuters

However, Johnson insisted the new vessel's role will be "distinct" from those of forerunners, "reflecting the UK's burgeoning status as a great, independent maritime trading nation".

"Every aspect of the ship, from its build to the businesses it showcases on board, will represent and promote the best of British – a clear and powerful symbol of our commitment to be an active player on the world stage," he said in a statement.

The ship's construction is expected to begin in 2022 and be completed within four years, with its costs confirmed following a competitive tendering process, according to Johnson's office.

The vessel, yet to be named, will be crewed by the Royal Navy and earmarked for around 30 years' service.