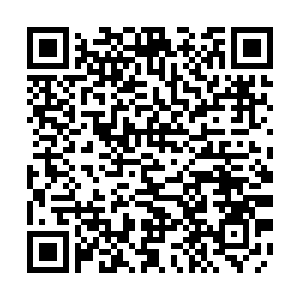 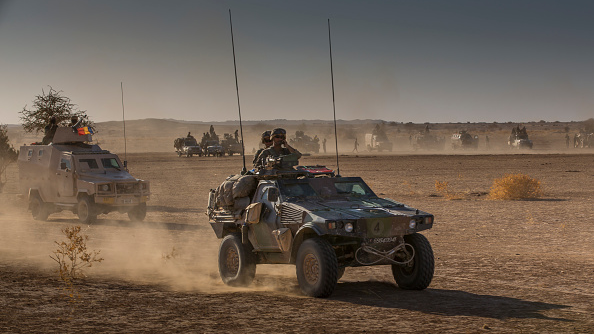 The political situation in Mali with the army assuming a more assertive role in domestic politics has been met with considerable skepticism and condemnation from international bodies, the United States and the Economic Community of West African States. Yet one aspect of the Malian crisis being fatally sidelined are the regional implications of non-traditional security threats which has wreaked havoc on peace and tranquility both within the country and across North Africa. The looming threat of transnational terrorism potentially enveloping North Africa and the Maghreb region requires immediate attention.

Washington D.C. called for suspending security assistance to the Malian security and defense forces which is a lifeline towards defeating armed groups in the country. The State Department also affirmed that targeted measures against civilian and military leaders will be considered.

Do such measures account for the presence and potency of Tuareg rebels active since 2012 and pose an existential threat to the country? Recall that back in 2012, power vacuums in Mali and knee jerk responses resulted in the rebels forging alliances with fighters of the Al Qaeda in the Islamic Maghreb (AQIM) with stated aims including overthrowing the Algerian government and imposing puritanical forms of governance across North Africa. Such power vacuums also resulted in insurgents gaining control of the country's northern cities. Transnational objectives imperil regional stability and for North Africa, this is a doomsday scenario.

Regime toppling and the concomitant mushrooming of terrorism in countries such as Libya has not resulted in sustainable peace, but lingering conflicts alongside rival factions vying for influence with a prolonged refugee crisis. 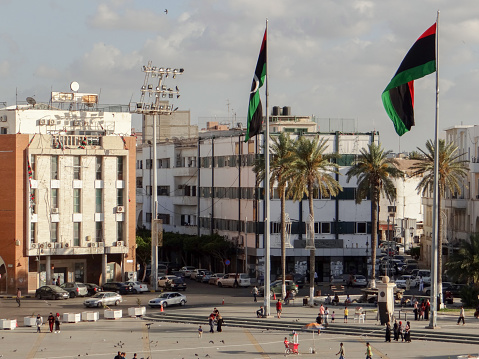 Martyrs’ Square in the center of Tripoli, Libya. /Getty

Martyrs’ Square in the center of Tripoli, Libya. /Getty

The spiral effect of chaos and lawlessness in one state has been felt regionally. These terrorist groups have a transnational modus operandi given that the AQIM with its offshoot allied with the fighters of Tuareg rebels have been involved in conflicts ranging from Niger to the Second Libyan Civil War of 2014.

Political instability and power vacuums coupled with weakened domestic security in one country becomes fertile ground for rebellions and terrorist activities to continue unabated across the region.

In light of these historical realities, where should the focus of securing peace in North Africa be? While much attention has been paid to strengthening the sanctions regime, the effectiveness of such measures in ensuring political cohesion in Mali as a prerequisite towards thwarting threats from secessionist and terrorist entities is questionable.

Director of Research at the Kofi Annan International Peacekeeping Training Center Emmanuel Kwesi Anning underlined how the presence of porous borders, illicit trade and negative public sentiments has undercut the influence of the sanctions regime, which was not very successful in dealing with the Malian crisis since its inception. There is a need instead for nuanced conversations entailing devising cogent counterterrorism strategies and capacity building of the Malian armed forces which have so far been assisted by countries such as France. Washington's calls for suspending security assistance to Bamako on the other hand, is to allow separatist groups to gain more influence.

Furthermore, punitive measures have only resulted in regimes becoming less amenable towards peaceful resolution of lingering conflicts. For countries which have witnessed severe internal turmoil, concerted efforts directed at peaceful reconciliation, internal cohesion and joint counter terrorism strategies is the way forward. The decades-long conflict in Afghanistan serves as a reminder that failure to produce an everlasting political solution while respecting internal Afghan dynamics will result in negative spillover effects for the entire region and the globe. The Maghreb region and other parts of North Africa are equally volatile if not more, with punitive measures and Western intervention only leading to chaos and anarchy.

Hence, a regional outlook where stability in Mali is achieved through initiating dialogue between rival factions with the global aim of defeating terrorism in the Maghreb and elsewhere in North Africa is the right course of action. Failure to do so would allow militancy to make inroads which is disastrous for both North African and global stability.