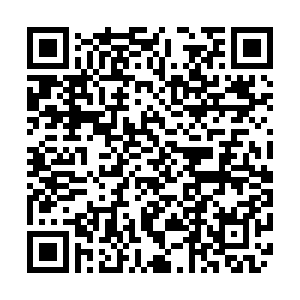 The provincial forestry and grassland administration said they would take multiple measures to prevent the herd from migrating further northward and to lead them gradually return to Xishuangbanna or Pu'er. 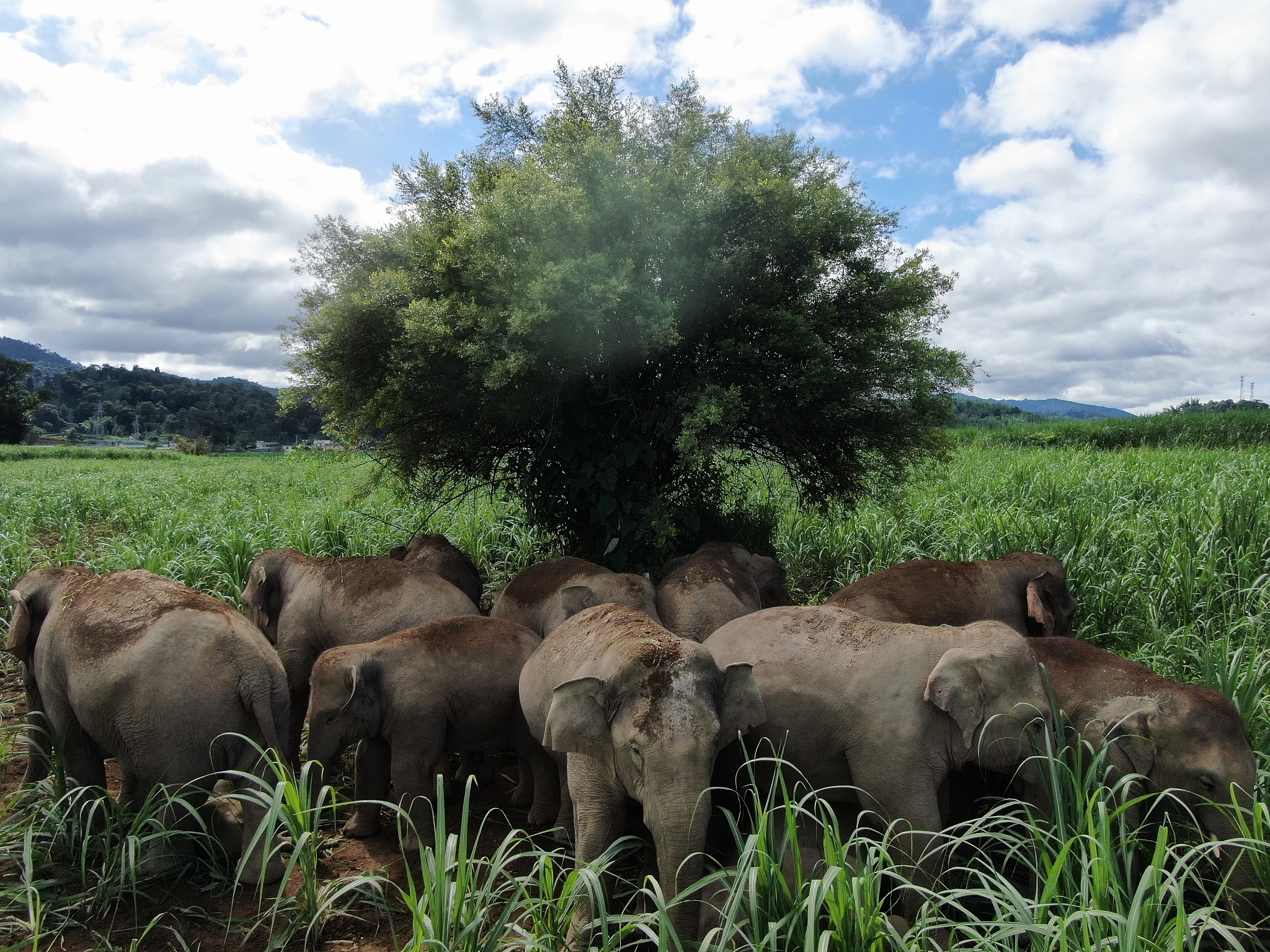 A group of Asian elephants rests under the shade of a tree in Xishuangbanna, southwest China's Yunnan Province. /CFP

A group of Asian elephants rests under the shade of a tree in Xishuangbanna, southwest China's Yunnan Province. /CFP

Local authorities said it is rare for the giant animals to move so far northward from their traditional habitat. They have taken measures to prevent human-elephant conflict as the elephants may well stray into human settlements.

Since 1958, Yunnan has established 11 national or regional-level nature reserves in the tropics, covering a total area of about 510,000 hectares. The reserves protect the Asian elephants, with their population totaling approximately 300.

(Cover photo via CFP, with input from Xinhua and the Paper.）