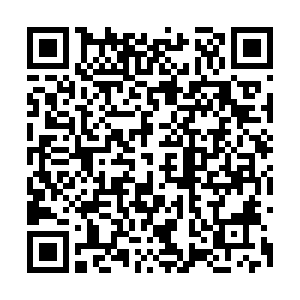 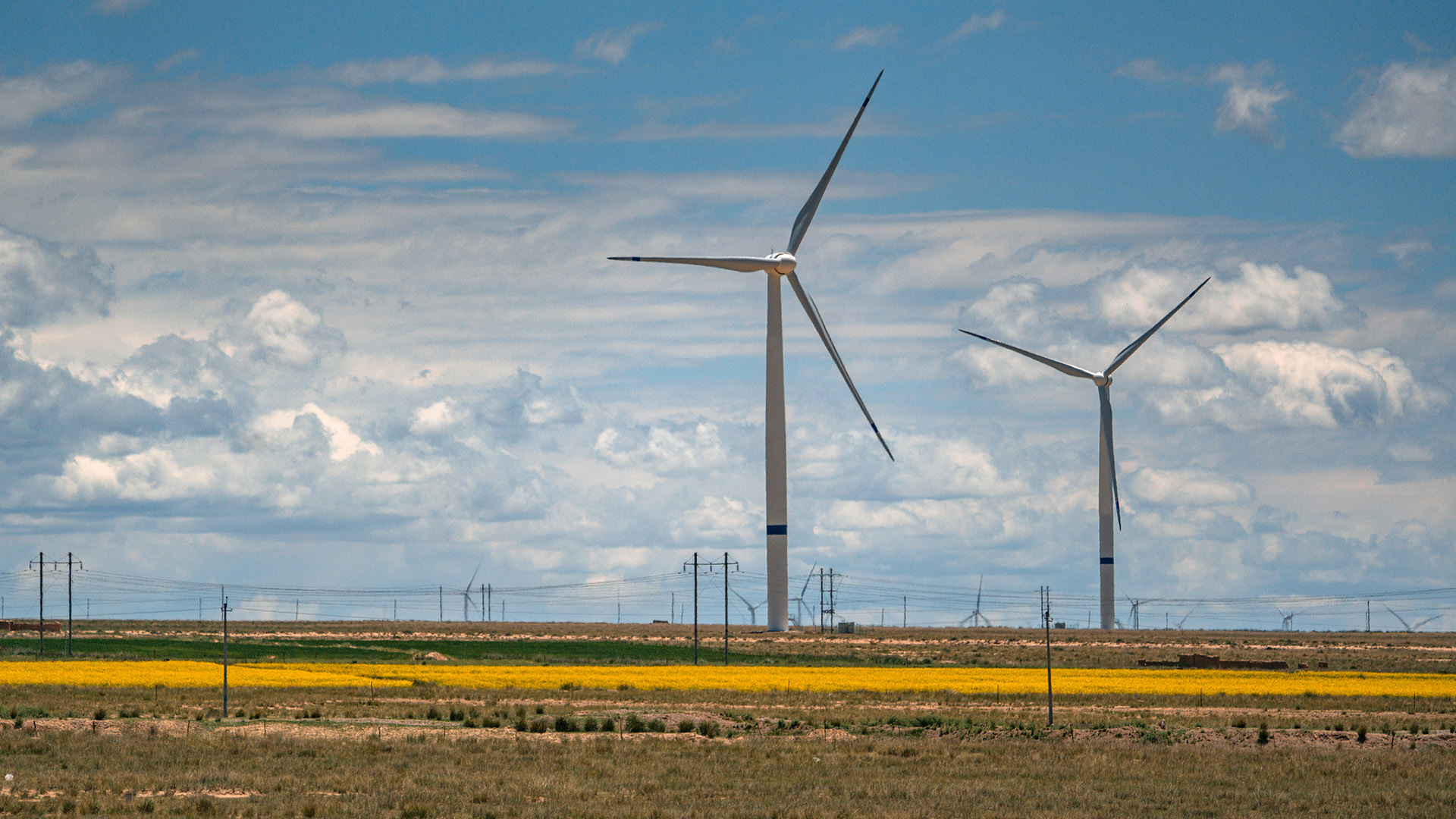 As China accelerates its shift toward clean energy, a photovoltaic power generation park has been built in the Tala Desert northwest China's Qinghai Province. The project has a planned total area of 609.6 square kilometers. However, weeds have started to take over the space.

If the weeds grow too high, the shade could lead to a phenomenon called "hot spots," which could cause the solar panels to malfunction. Dry weeds could also cause fires in autumn and winter. 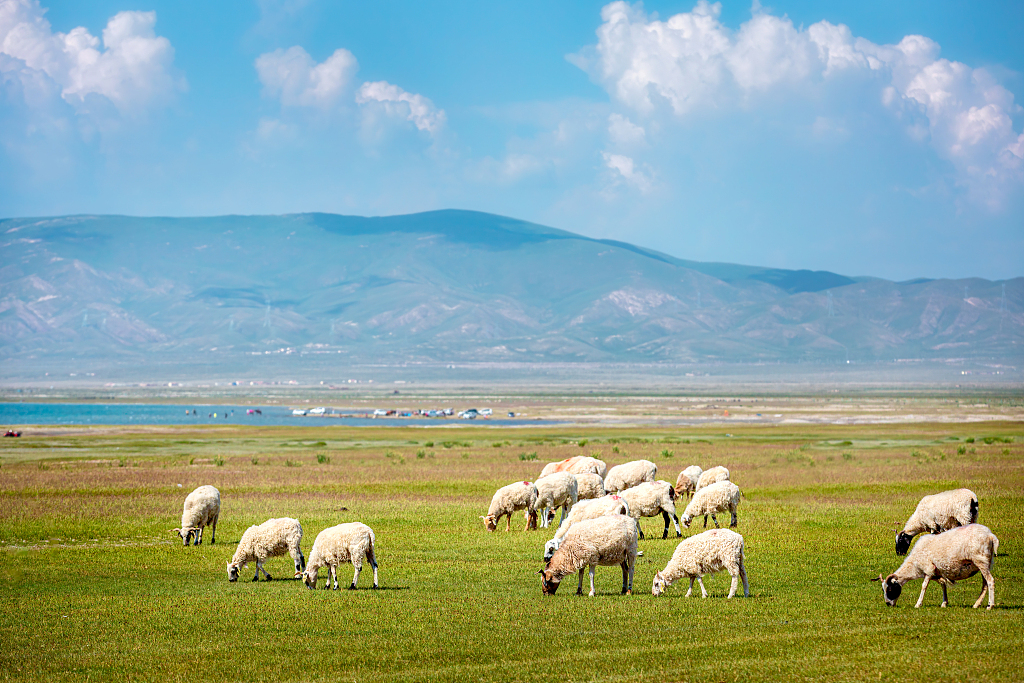 Weed control and prevention at solar power stations is a global problem. Usually, engineers would spray herbicides, spread weed-proof soil on the ground and do manual weeding to control them.

But engineers in China have come up with a novel idea that can control the weeds without harming the environment.

"Now we put graze sheep in the photovoltaic area because they can remove weeds efficiently. We used to remove weeds twice a year. But now with sheep, we only need to do it once a year, which can also help us save costs," said Zhang Wenhai, a maintenance engineer of the Haikuo Photovoltaic Power Station.

This method has also increased the income of residents.

"The grass in the park is great. Grazing there enabled sheep to fatten well and grow bigger. Therefore, they sell faster. Our annual income has thus increased. It's also relaxing to graze sheep there because I don't have to follow them," said a local herdsman.