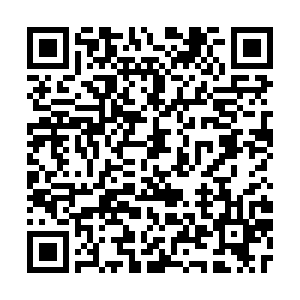 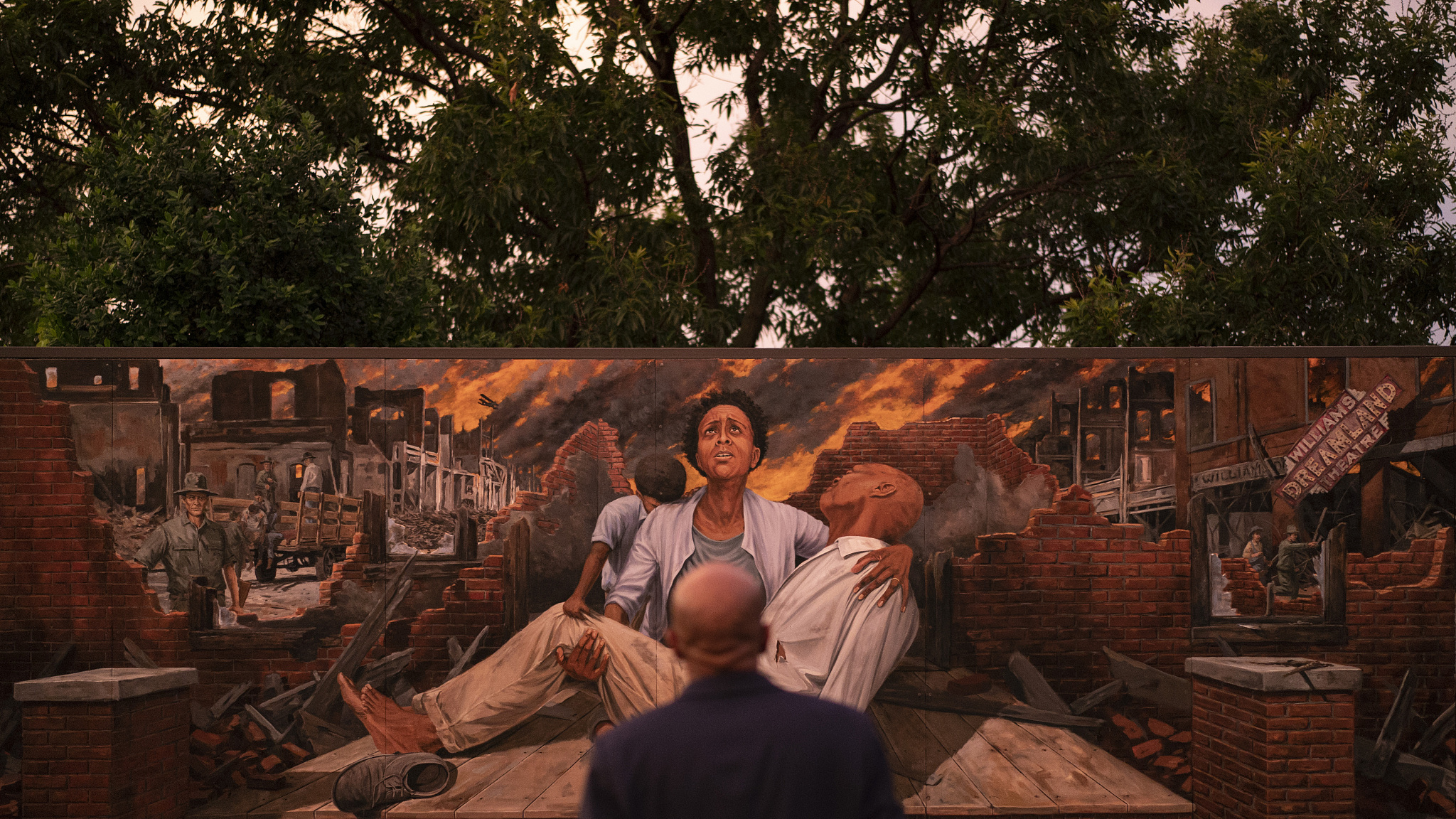 The Greenwood district of Tulsa, Oklahoma, once known as "Black Wall Street," was razed to the ground by an angry white mob on May 31, 1921.

The 1921 Tulsa Massacre, one of the most violent racial attacks in U.S. history, left between 100 and 300 people dead according to various sources, while more than 1,200 houses were burned to the ground,

Prior to the massacre, only a couple of generations removed from slavery, unfettered Black prosperity in America was urban legend. But Tulsa's Greenwood district was far from a myth, as the AP reports.

Many Black residents took jobs working for families on the white side of Tulsa, and some lived in detached servant quarters on weekdays. Others were shoeshine boys, chauffeurs, doormen, bellhops or maids at high-rise hotels, banks and office towers in downtown Tulsa, where white men who amassed wealth in the oil industry were "kings."

Tensions between Tulsa's Black and white populations inflamed when, on May 31, 1921, the white-owned Tulsa Tribune published a sensationalized report describing an alleged assault on Sarah Page, a 17-year-old white girl working as an elevator operator, by Dick Rowland, a 19-year-old Black shoeshine.

Rowland was arrested. A white mob gathered outside the jail. Word that some in the mob intended to kidnap and lynch Rowland made it to Greenwood, where two dozen Black men armed themselves and arrived at the jail to aid the sheriff in protecting the prisoner.

Their offer was rebuffed and they were sent away. But following a separate deadly clash between the lynch mob and the Greenwood men, white Tulsans took the sight of angry, armed Black men as evidence of an imminent Black uprising. 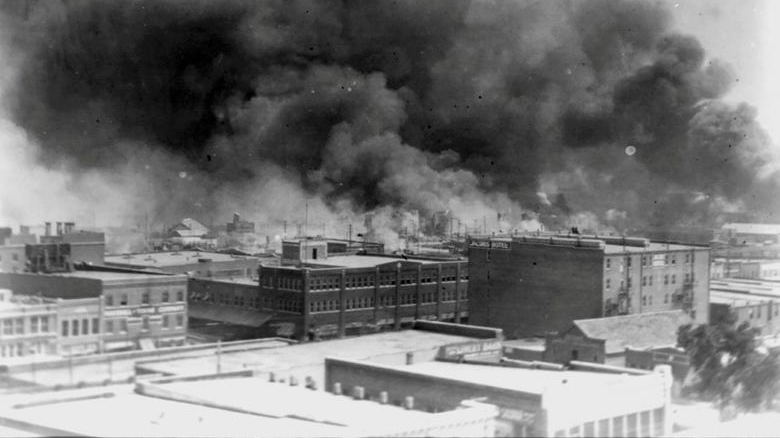 Smoke rises from buildings during the 1921 race massacre in Tulsa, U.S. /Reuters

Smoke rises from buildings during the 1921 race massacre in Tulsa, U.S. /Reuters

There were those who said that what followed was not as spontaneous as it seemed: that the mob intended to drive Black people out of the city entirely, or at least to drive them further away from the city's white enclaves.

Over 18 hours, between May 31 and June 1, whites vastly outnumbering the Black militia carried out a scorched-earth campaign against Greenwood. Some witnesses claimed they saw and heard airplanes overhead firebombing and shooting at businesses, homes and people in the Black district.

More than 35 city blocks were leveled, an estimated 191 businesses were destroyed, and roughly 10,000 Black residents were displaced from the neighborhood where they'd lived, learned, played, worked and prospered.

The oldest survivor of the 1921 Tulsa Race Massacre and her two brothers recently testified at a hearing of the U.S. House of Representatives and appealed to Congress for justice, according to U.S. National Public Radio. 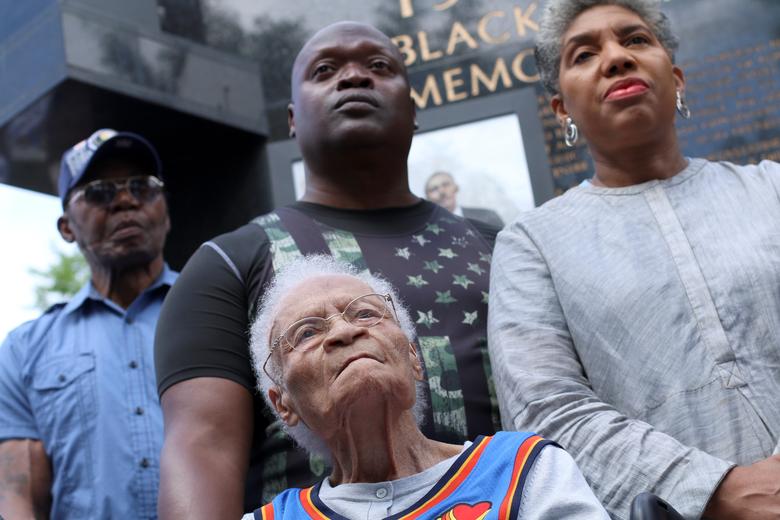 "I will never forget the violence of the white mob when we left our home. I still see Black men being shot, Black bodies lying in the street," said Viola Fletcher, now aged 107.

Video Gallery: The 1921 attack on Black Wall Street in the U.S.

The history of 'Black Wall Street'

(With input from AP, Xinhua)