Download
A romantic moment for a sunbird couple
CGTN 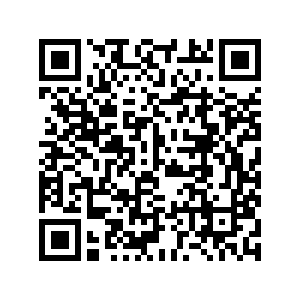 Photos taken on Thursday show a sunbird couple passionately in love in Enshi City of central China's Hubei Province. The birds were flying around each other, chasing and frolicking near a flowering tree. 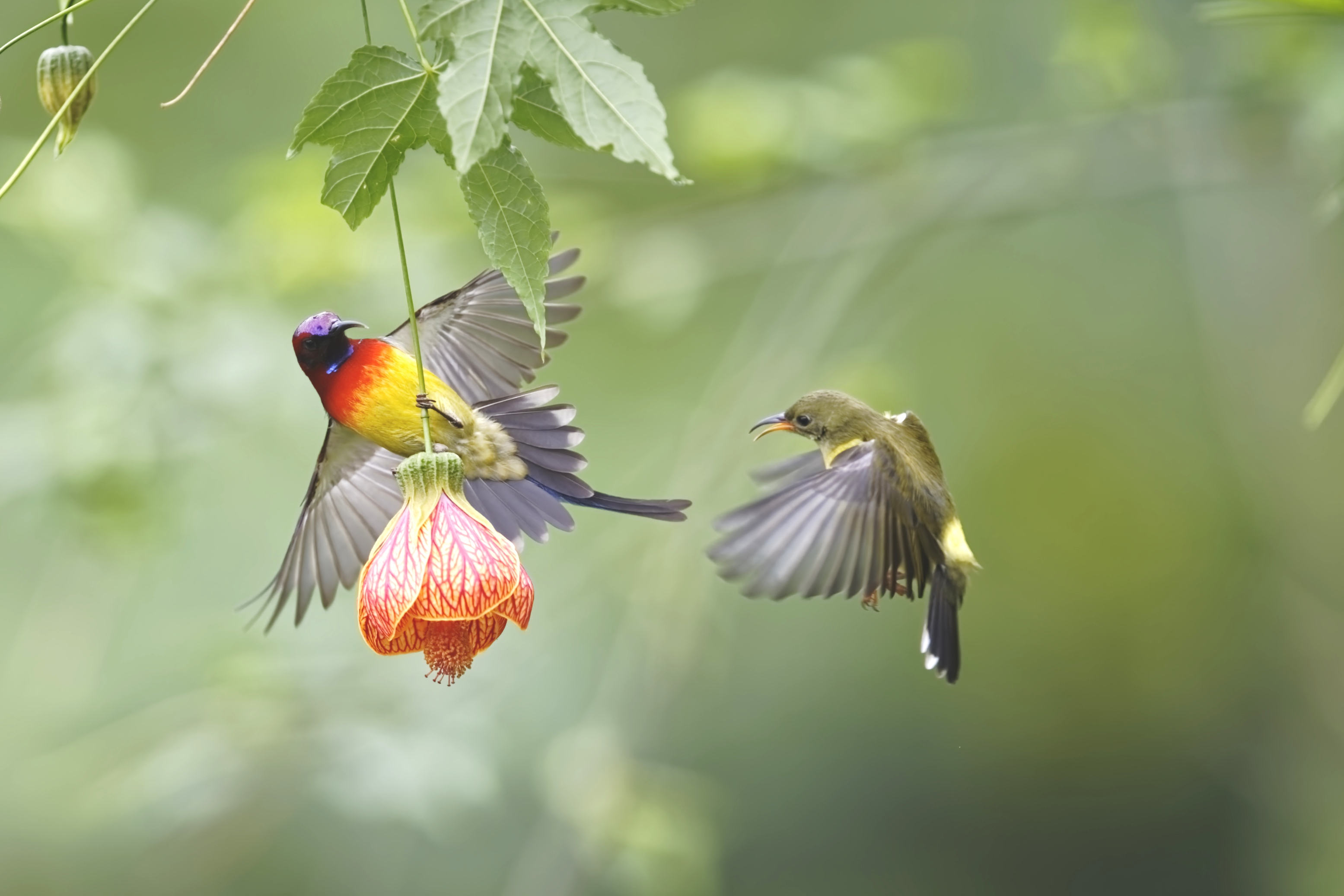 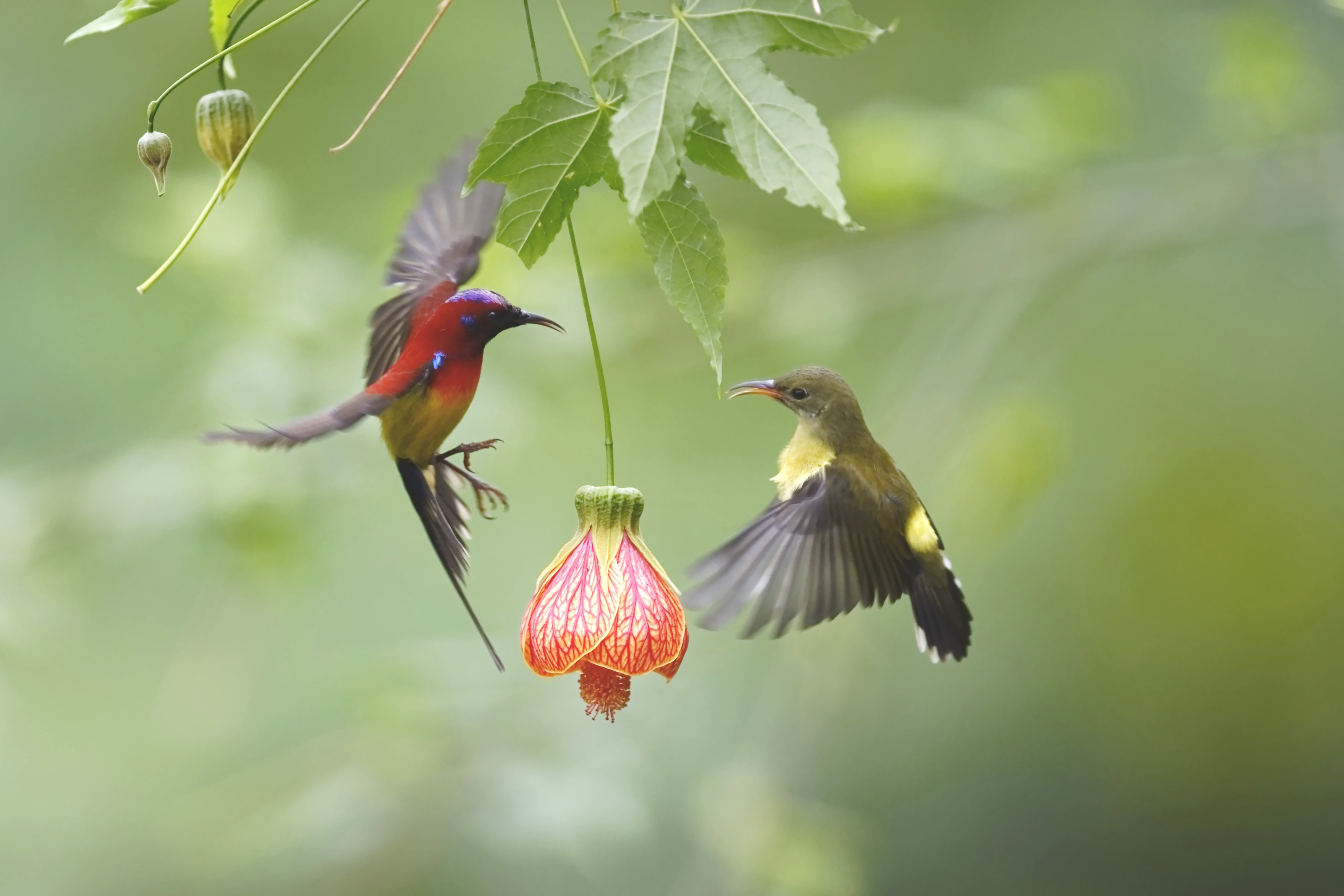 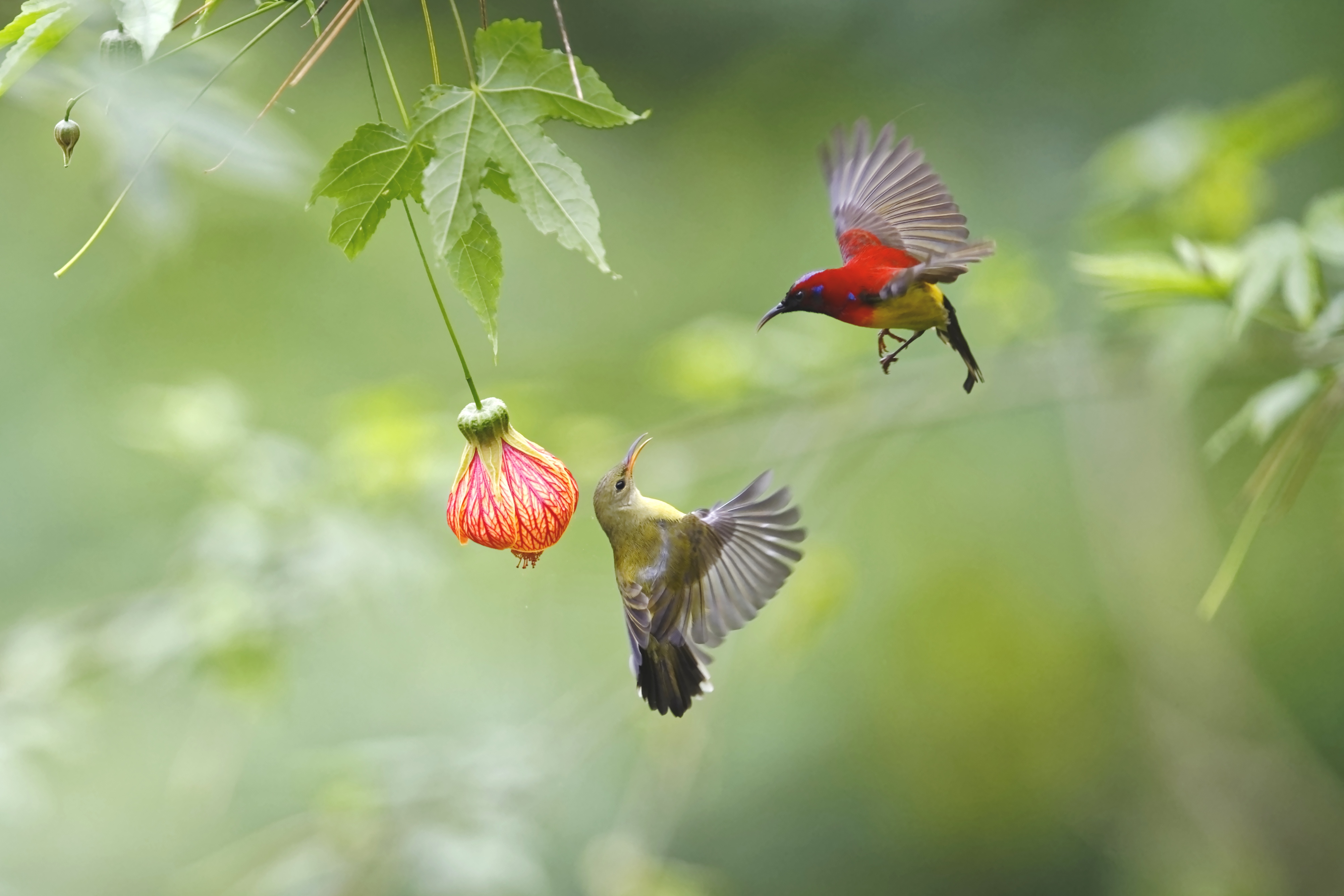 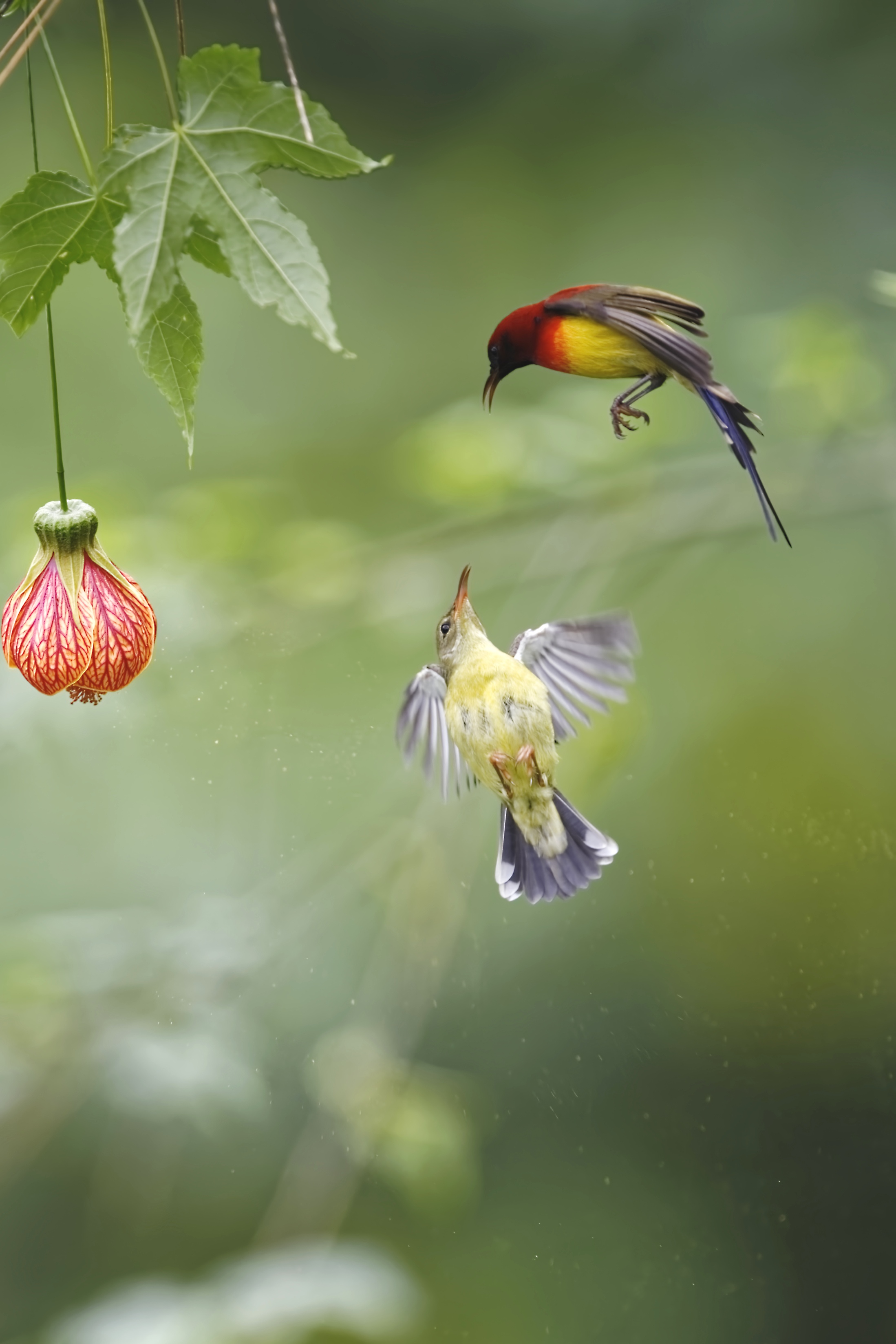 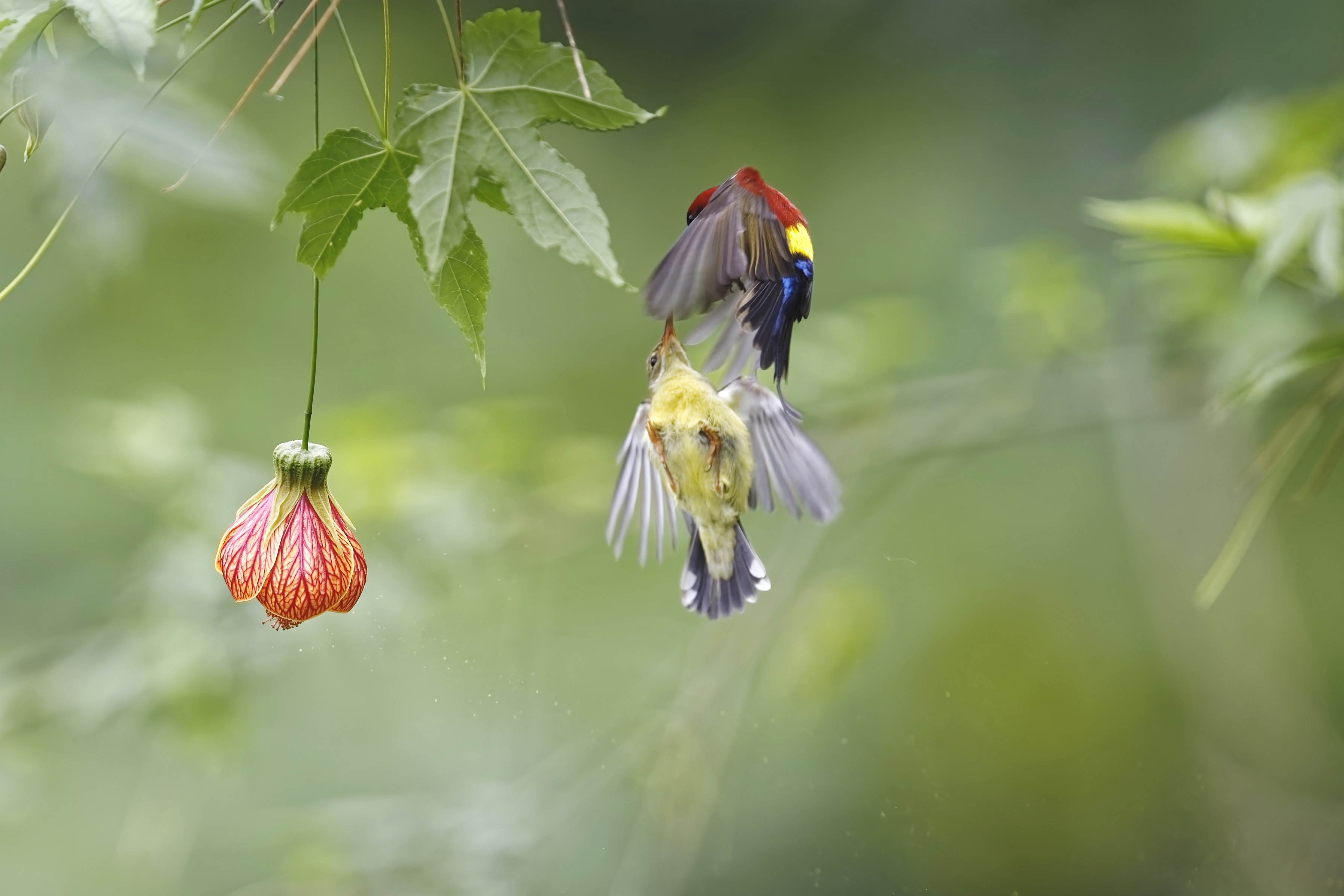 The sunbird or Aethopyga gouldiae, named after the British bird artist Elizabeth Gould, is distinguished by males' deep scarlet head and blue throat. In China, the nectar feeder mainly lives in the forest of the southwestern region. They breed from April to June.

Pheasant with longest tail takes to the sky in central China

(All images provided by Zhang Yehua)