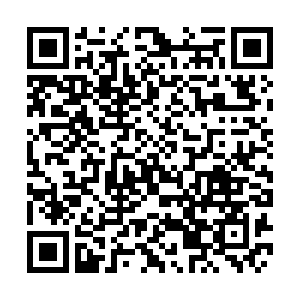 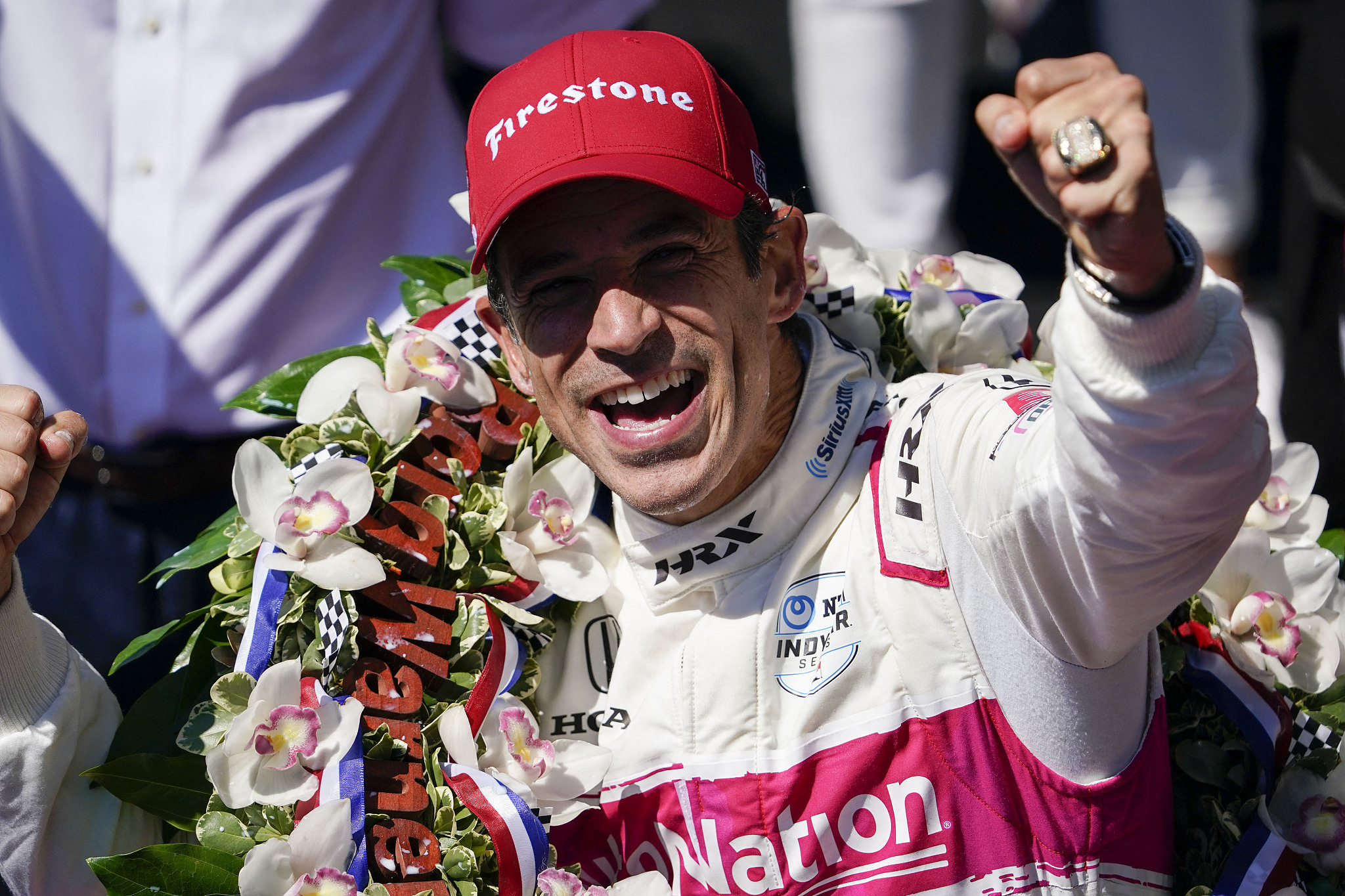 Helio Castroneves of Brazil celebrates after becoming the fourth driver in history to win the Indianapolis 500 auto race four times at Indianapolis Motor Speedway in Indianapolis, U.S., May 30, 2021. /CFP

Helio Castroneves of Brazil celebrates after becoming the fourth driver in history to win the Indianapolis 500 auto race four times at Indianapolis Motor Speedway in Indianapolis, U.S., May 30, 2021. /CFP

Brazil's Helio Castroneves won a record-tying fourth Indianapolis 500 on Sunday in front of 135,000 spectators, in what was the largest sporting event staged since the start of the COVID-19 pandemic.

A sellout crowd – with capacity reduced to 40 percent as a COVID-19 safety precaution by local officials – watched Castroneves hold off Spain's Alex Palou over the final laps to take the victory at age 46.

"I love Indianapolis," Castroneves said. "The fans, they give me energy. This is absolutely incredible."

Castroneves passed Palou on the first turn of the penultimate lap, then kept him at bay as they came upon slower cars on the final lap before taking the checkered flag to capture the fastest Indy 500 in history in 2 hours 37 minutes 19.3846 seconds.

"I knew I was going to get a fight. I put the elbows out. It was incredible. I still got it, don't you think?"

A tearful Castroneves continued his "Spider-Man" tradition, established in his earlier triumphs, by climbing the safety fence along the outside of the front straightaway as spectators roared with delight.

Once he descended, rivals and legends congratulated him, including iconic driver Mario Andretti, and Castroneves' crew shared a joyful embrace.

Palou was the runner-up by 0.4928 of a second with France's Simon Pagenaud third, edging Mexico's Pato O'Ward.