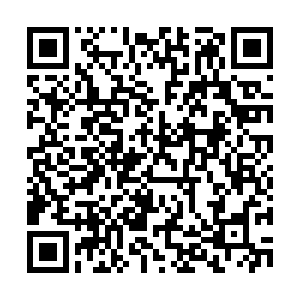 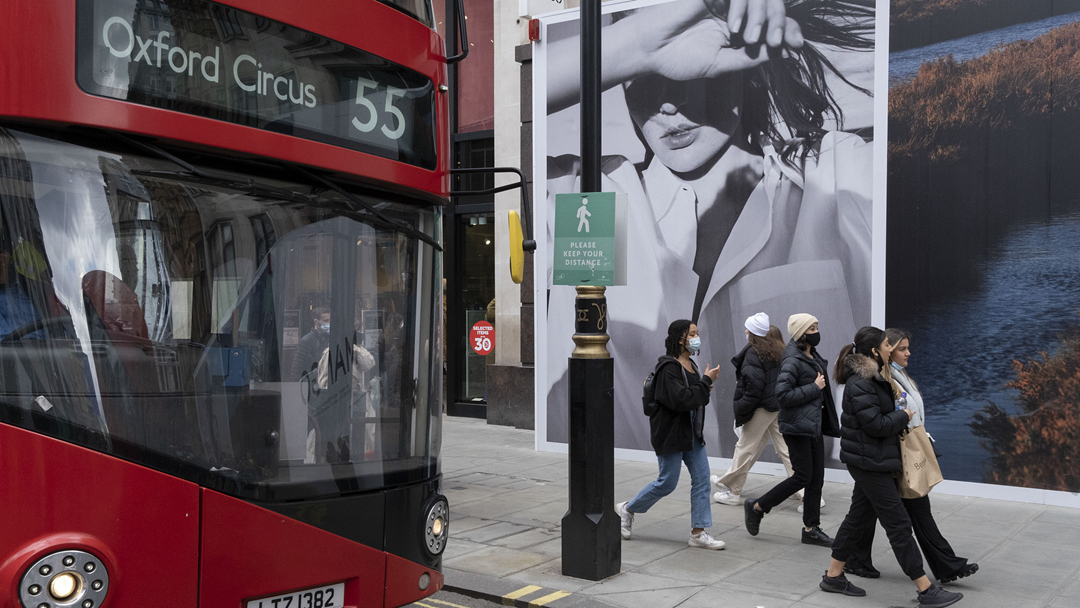 A bus queues alongside shoppers on Oxford Street and a large fashion retail ad, in London, UK, April 12, 2021. /CFP

A bus queues alongside shoppers on Oxford Street and a large fashion retail ad, in London, UK, April 12, 2021. /CFP

Britain's retail sector will endure a "tsunami of closures" if the government does not extend a moratorium on aggressive debt enforcement, industry lobby group the British Retail Consortium (BRC), said on Sunday.

Citing survey data it said two-thirds of British retailers have been told by landlords they will be subject to legal measures to recover unpaid rent from July 1 when the moratorium ends.

Many UK retailers deemed "non-essential" had to close their stores during multiple COVID-19 lockdowns over the last 15 months, accruing total rent debt of 2.9 billion pounds ($4.1 billion), the BRC said.

The pandemic has hammered the sector and industry data shows one in seven shops already lie empty.

The BRC's survey found 80 percent of tenants said some landlords have given them less than a year to pay back rent arrears.

Without action, the end of the moratorium could see thousands of shops close, said BRC chief executive Helen Dickinson.

She called on the UK government to allow the rent arrears built up during the pandemic to be ringfenced and the moratorium on repayment of these debts to be extended to the end of the year.

"With this in place, all parties can work on a sustainable long-term solution, one that shares the pain wrought by the pandemic more equally between landlords and tenants," she said.

"Without action, it will be our city centers, our high streets and our shopping centers that suffer the consequences, holding back the wider economic recovery.”