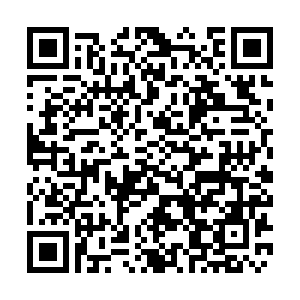 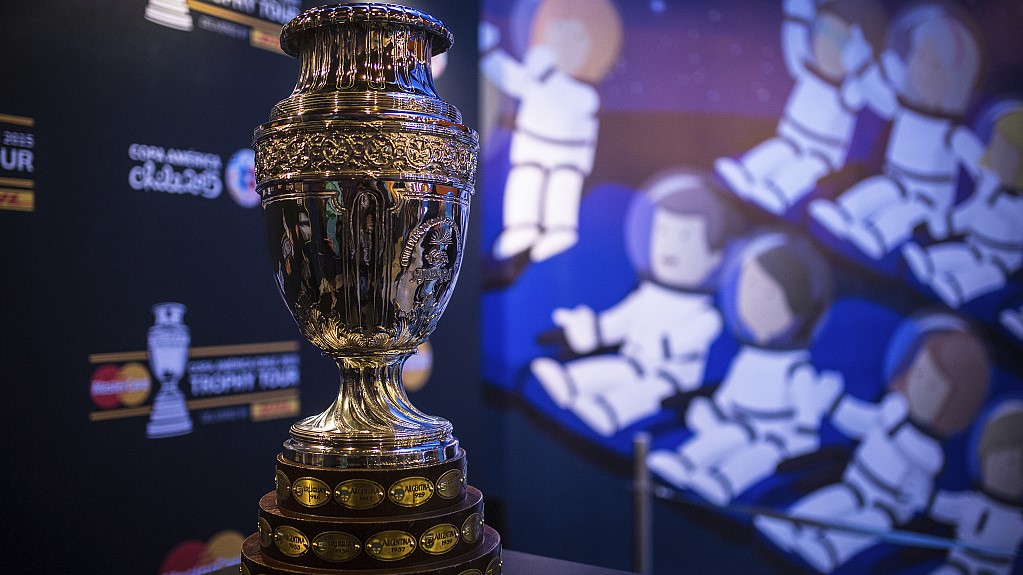 The trophy of the Copa America. /CFP

The trophy of the Copa America. /CFP

South America's largest football tournament, the Copa America, was shifted from Argentina, battling a coronavirus surge, to even harder-hit Brazil, bracing for a third pandemic wave.

With two weeks to kick-off, South America's football federation tweeted Monday that "The CONMEBOL Copa America 2021 will be played in Brazil!" and the June 13-July 10 date maintained.

The move was met with consternation in many quarters.

Brazil is one of the countries in the world worst affected by the coronavirus outbreak, with the second-highest death toll of over 460,000 so far among its 212 million people, and more than 16.5 million cases.

But Brazil's Vice President Hamilton Mourao said hosting the tournament in his country posed "less risk" than in Argentina, which is enduring its worst moment in the epidemic.

"The advantage is the size of our country and the number of stadiums." They could distribute the matches throughout Brazil, he said, thus limiting contagion risk.

The tournament will be played without fans.

CONMEBOL President Alejandro Dominguez said, "The government of Brazil has demonstrated agility and a capacity for decision-making in a crucial moment for South American football."

"Brazil is experiencing a moment of stability, has proven infrastructure and accumulated and recent experience to host a competition of this magnitude," he added. 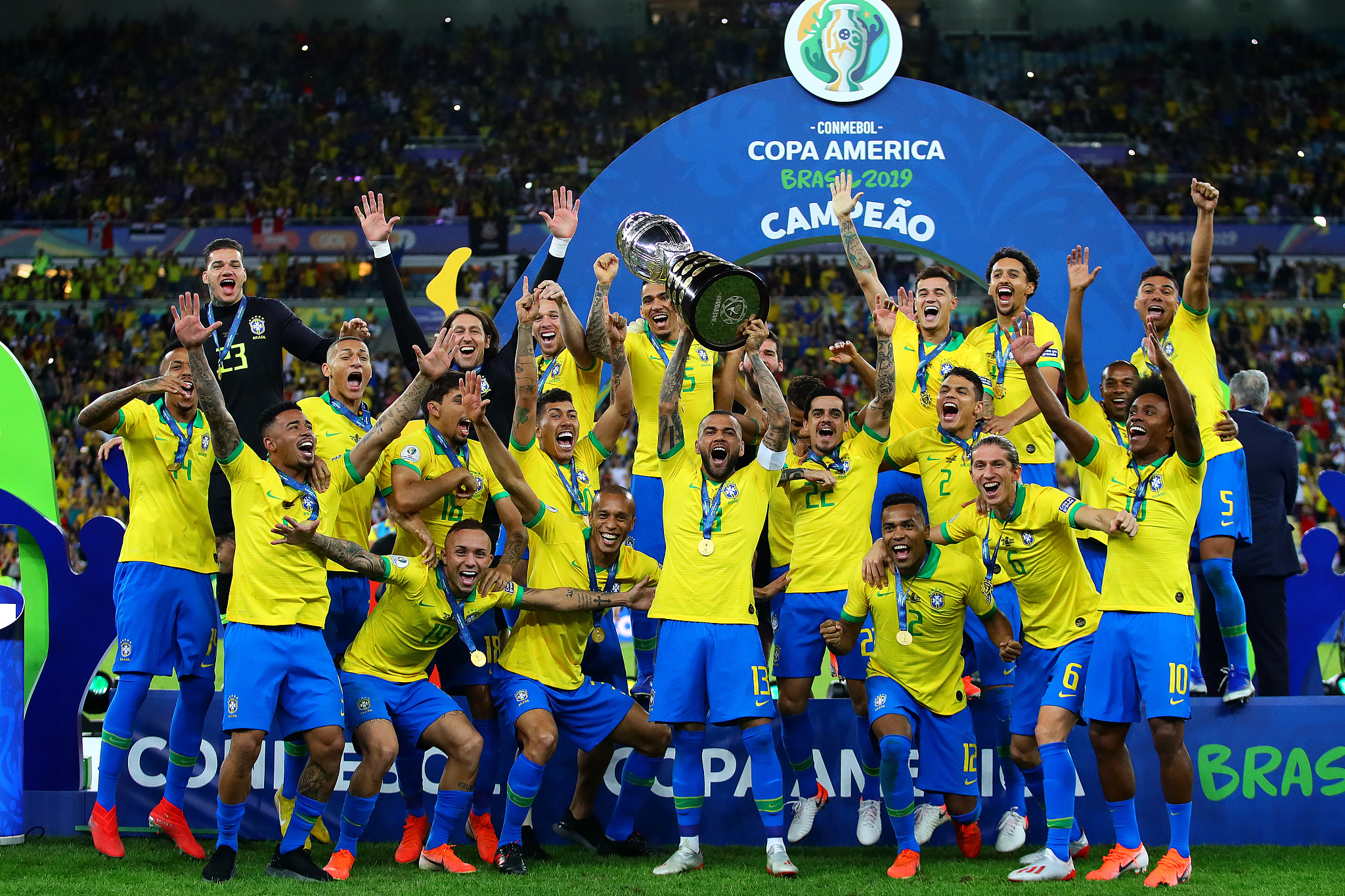 Brazil hosted the 2014 Football World Cup and the last Copa America in 2019.

Argentina was to have co-hosted the 2021 South American football spectacle, already postponed from last year due to the pandemic, with Colombia.

But it was left on its own after CONMEBOL disqualified its partner nation over social unrest that has now entered its fifth week and claimed dozens of lives in Colombia.

On Sunday, CONMEBOL also scrapped Argentina's hosting duties as the country battles a record epidemic surge that has seen a daily death toll of about 500 on average, and between 21,000 and 40,000 new cases per day.

The country of 45 million people has recorded more than 77,000 deaths in the pandemic to date and nearly 3.8 million infections.

On May 22, Argentina entered a nine-day lockdown in the hopes of flattening the infection curve ahead of the massive sports event.

The country had presented a "strict protocol" to CONMEBOL for hosting the tournament, which involved preparing additional stadiums and reducing the size of each team's delegation.

But a poll last week found that 70 percent of Argentinians believed the country should withdraw, and CONMEBOL agreed.