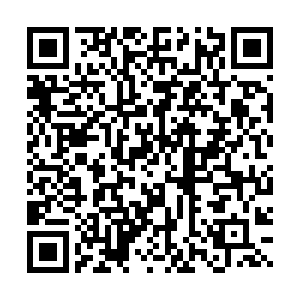 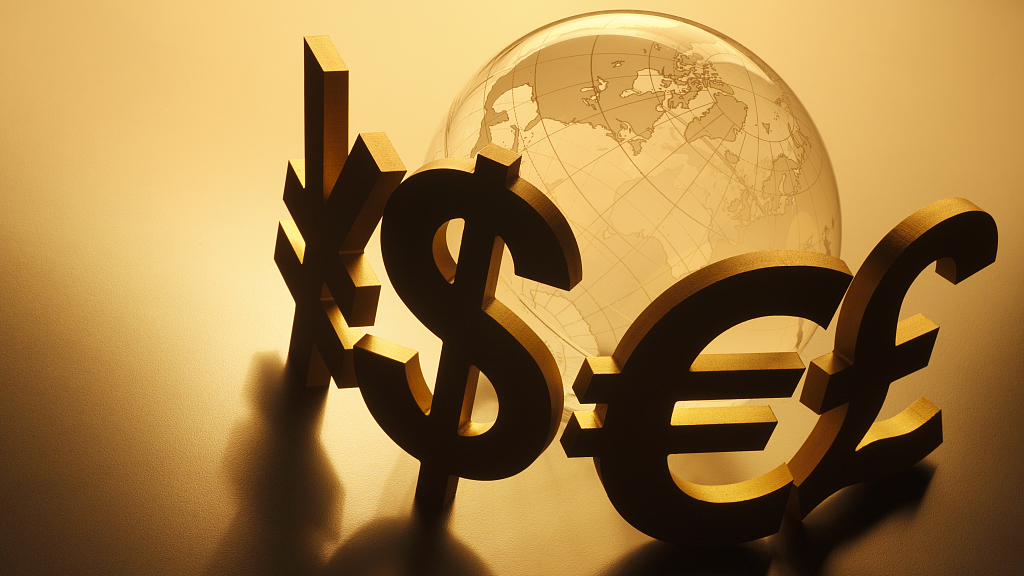 China's central bank announced Monday that it will raise the reserve requirement ratio (RRR) for foreign currency deposits by 2 percentage points from the current 5 percent to 7 percent, beginning June 15.

The move aims to strengthen the liquidity management of foreign currencies in financial institutions, the People's Bank of China (PBOC) said in an online statement.

Analysts said with the exchange rate of Chinese currency RMB, or yuan, hitting record high, market expects its appreciation will continue and has a strong willingness to settle with the currency. The adjustment of the renminbi's foreign exchange deposit RRR will encourage commercial banks to reserve more foreign exchange funds, increasing the demand for U.S. dollars while reducing the supply of U.S. dollars, the 21st Century Business Herald reported.

The Chinese yuan will become a global reserve currency sooner than most people expect, founder of the world's largest hedge fund Bridgewater Associates Ray Dalio said on Monday during an interview with CNBC.

The billionaire investor said the yuan's role could grow much bigger in the next few years with more global trade and financial transactions that may be denominated in yuan, even though the world's reserve currency is currently the U.S. dollar.

The foreign exchange RRR, one of the tools used by the PBOC to deal with RMB appreciation before, has been used little in the past.

Starting from January 15, 2005, the ratio was uniformly adjusted to 3 percent, then raised to 4 percent in August 2006, and kept unchanged after further being raised to 5 percent in May 2007.

(With input from Xinhua; cover via CFP)