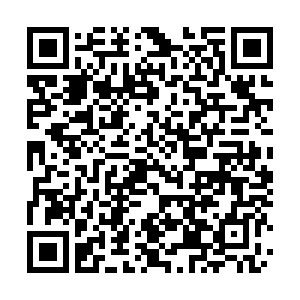 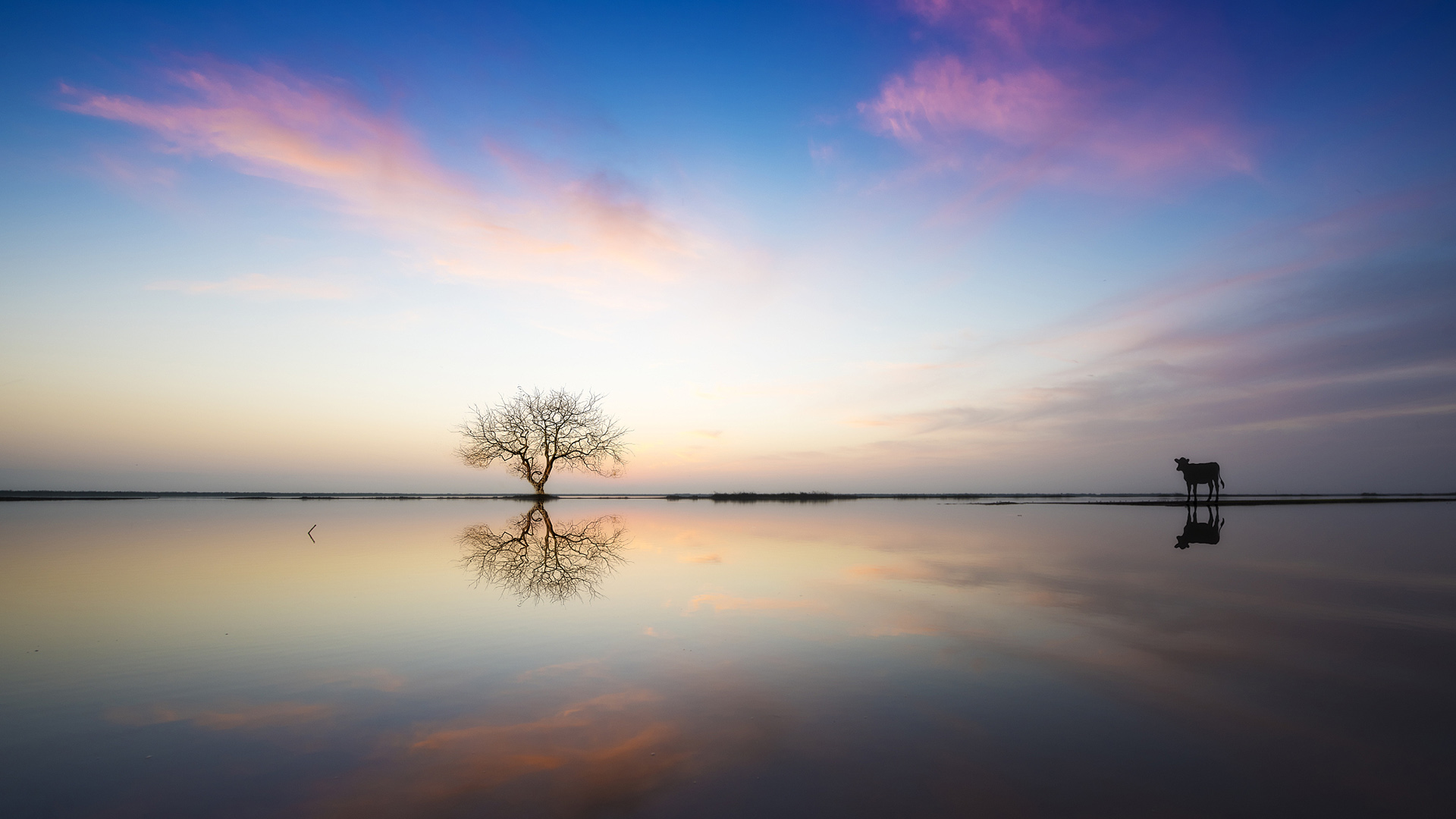 China's water quality improved in the first four months of the year, according to a report issued by China's Ministry of Ecology and Environment.

The report showed that 81.9 percent of the surface water was graded Class I to III (good quality) from January to April, up 1 percentage point from the same period last year, while the figure for Class V water fell by 0.9 percentage points year on year to 2.1 percent. 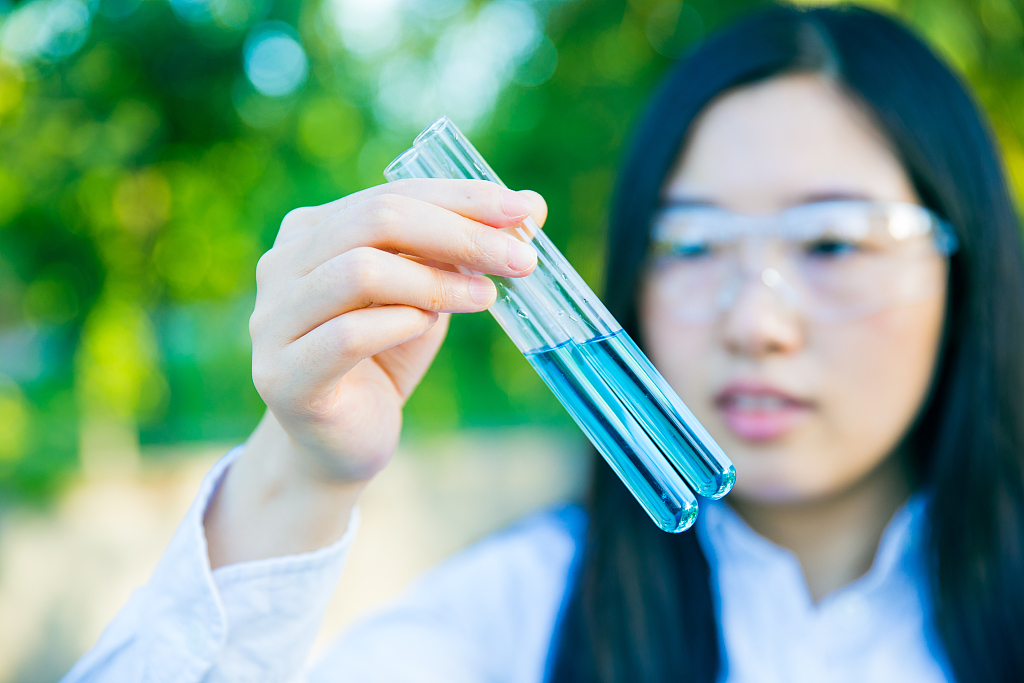 Surface water quality in China is divided into five classes, with Class I being the best.

In 2020, China reported improved air and water quality as well as reduced carbon dioxide emissions amid the country's efforts to boost green development, an official report showed in March.