Download
Copa America: no host after Argentina dropped due to COVID-19
CGTN 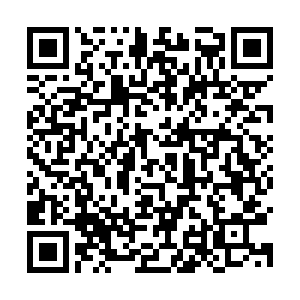 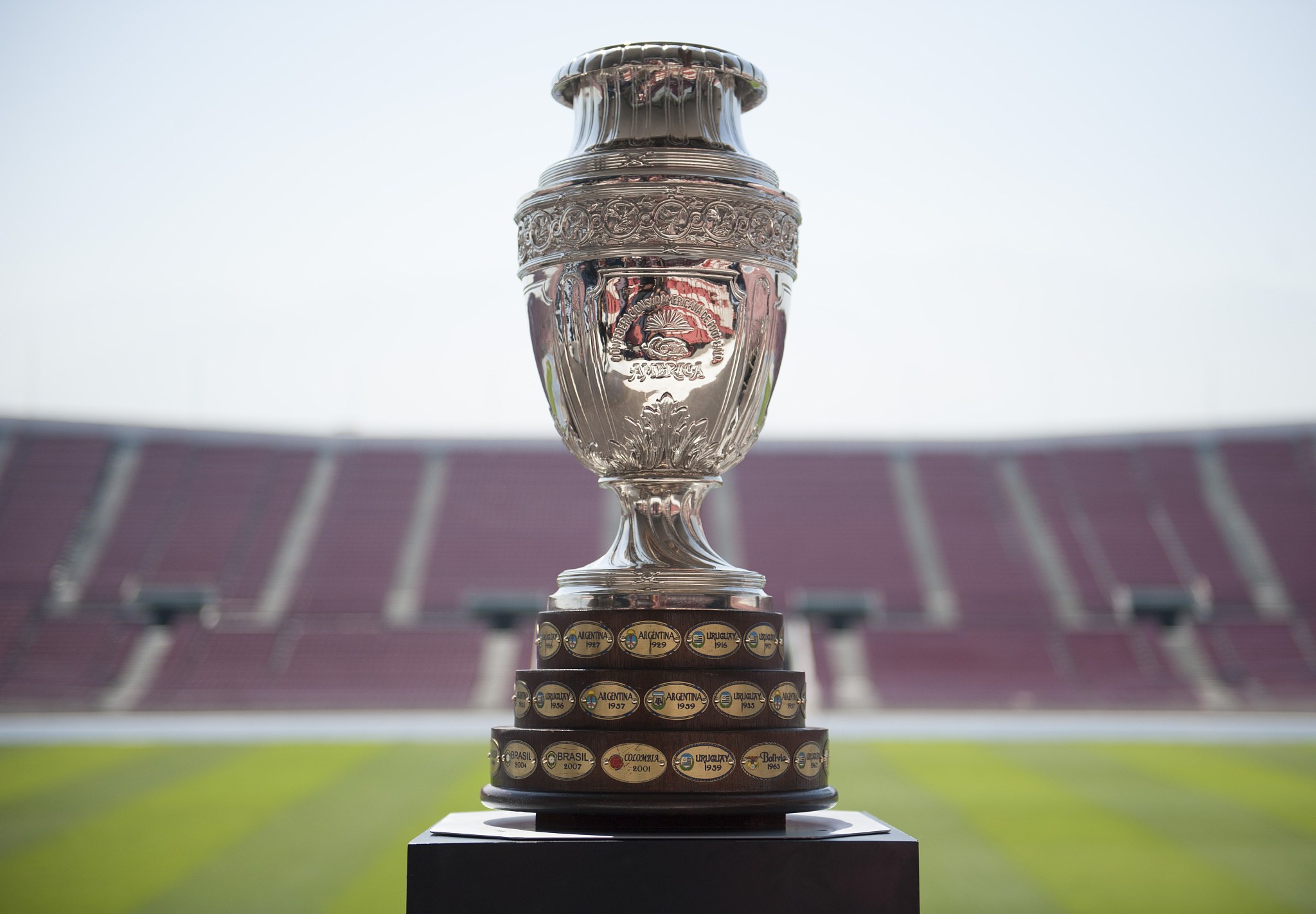 The trophy of the Copa America 2015 in Santiago, Chile. /CFP

The trophy of the Copa America 2015 in Santiago, Chile. /CFP

Copa America is without a host country only two weeks before kickoff after South American football body CONMEBOL ruled out Argentina amid the rise of COVID-19 cases in the country.

The football body said on Sunday night via Twitter – and it was later confirmed by an official – that it was analyzing "the offer of other nations who showed interest in hosting the continental tournament," without naming them. Copa America is scheduled to be played between June 13 and July 10.

Argentina is facing a surge of coronavirus infections, with strict lockdown measures imposed last weekend amid a seven-day average of 35,000 cases and 500 deaths.

Colombia was dropped as a tournament co-host on May 20 amid a wave of protests against President Ivan Duque.

CONMEBOL also said a new host will be announced "soon."

Argentinian President Alberto Fernandez said last week his country was ready to host the entire tournament after the decision to remove Colombia from the organization.